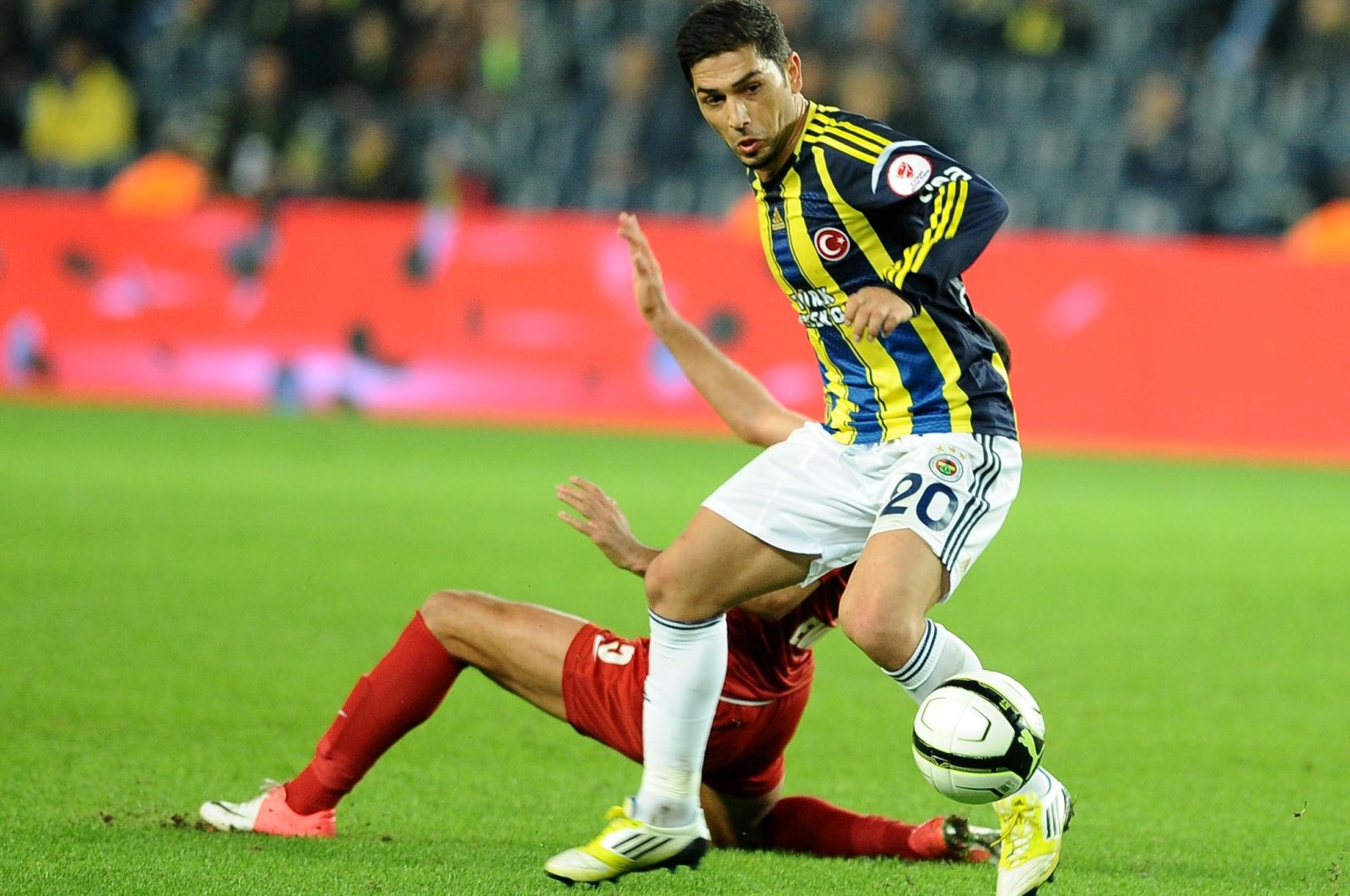 Sezer Öztürk, a former Fenerbahçe and Beşiktaş footballer, was reportedly involved in a shooting that killed one and injured four others on Sept. 19, according to Turkish media reports Monday.

Sports broadcaster NTV Spor cited witnesses who claimed Öztürk got into a fight in an apparent case of road rage.

According to witnesses and unverified video footage, the footballer opened fire on a group of people at a location near Istanbul's northern district of Şile.

The victim was identified as a Halil İbrahim Genç, 24.

The police are looking for Öztürk, who has been on the run since the incident.

Öztürk was born in Germany in 1985. He started his football career with the Bayer Leverkusen academy.

The attacking midfielder joined Nürnberg in 2006 before moving to Turkey’s Manisaspor.

He then signed for Eskişehirspor before joining Fenerbahçe in 2011 and eventually Beşiktaş in 2013.