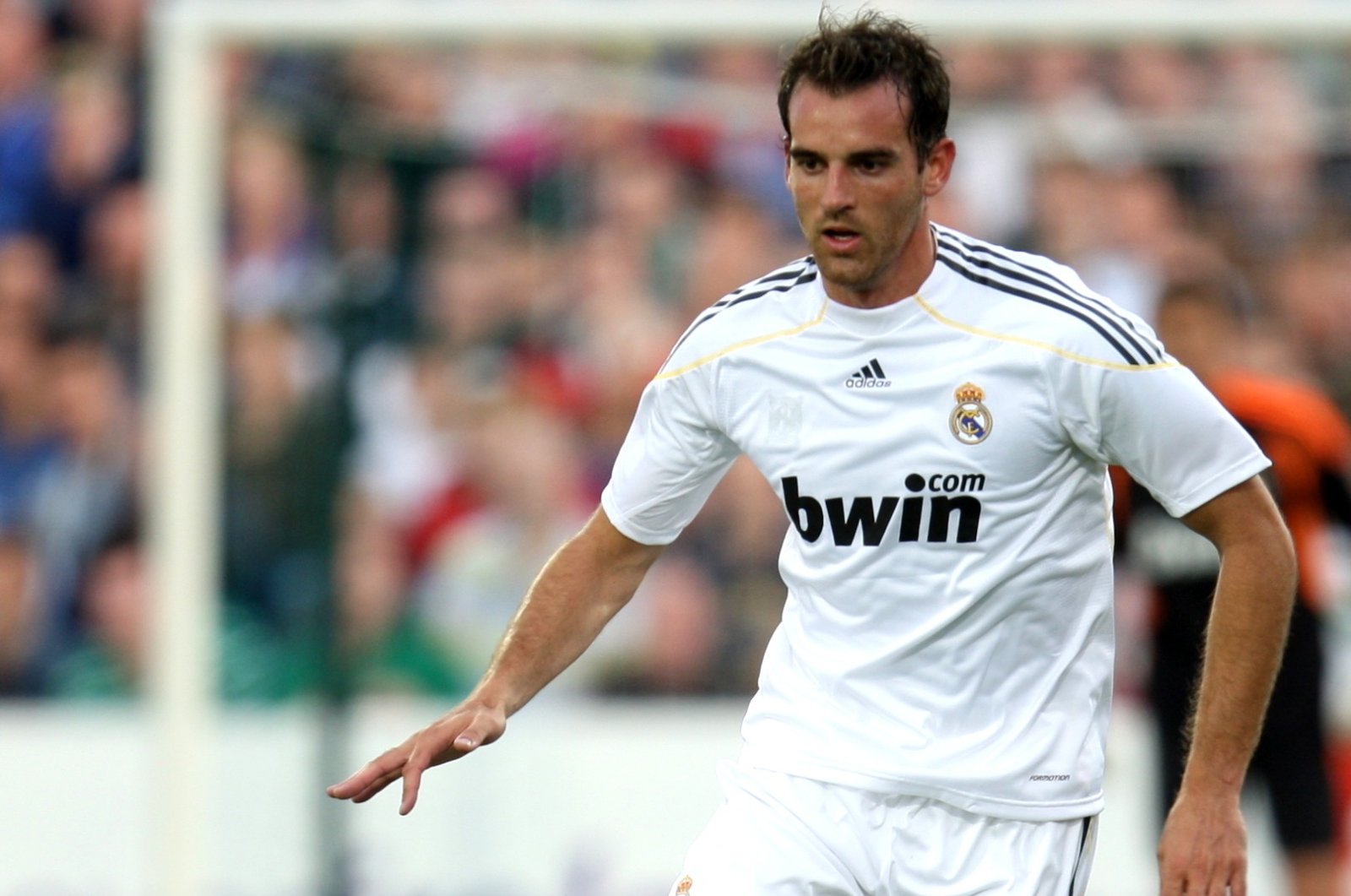 "In the criminal proceedings against Christoph Metzelder, the court has admitted the state prosecutors' charges," said the court in a statement, adding that the trial would begin on April 29.

Metzelder, 40, is charged in 29 cases with distribution and in one case with possession of child pornography, the court said.

He is alleged to have used WhatsApp to send pornographic photos of children to an acquaintance.

The 2002 World Cup finalist disputes the accusations and remains innocent until proven guilty under German law, the court noted.

The accusations against Metzelder came to light in August 2019, after various German media outlets revealed that the footballer was under investigation.

According to a report in Der Spiegel magazine at the time, police carried out raids on Metzelder's home and offices in Duesseldorf and led to the seizure of a laptop and a mobile phone.

The then 38-year-old was taken in for questioning but not arrested.

Earlier this month, the former footballer won a case against the Dusseldorf district court, which he argued had divulged too much information about him in an online press release.

Metzelder played for major clubs such as Madrid and Borussia Dortmund in a career spanning 15 years.

He retired from football in 2014 and has since worked as a pundit for Sky Sports Germany and president of his local club TuS Haltern.

In 2006, the footballer set up a foundation in his own name to support socially disadvantaged children across Germany.

The foundation took down its website shortly after the accusations against Metzelder became public in 2019.