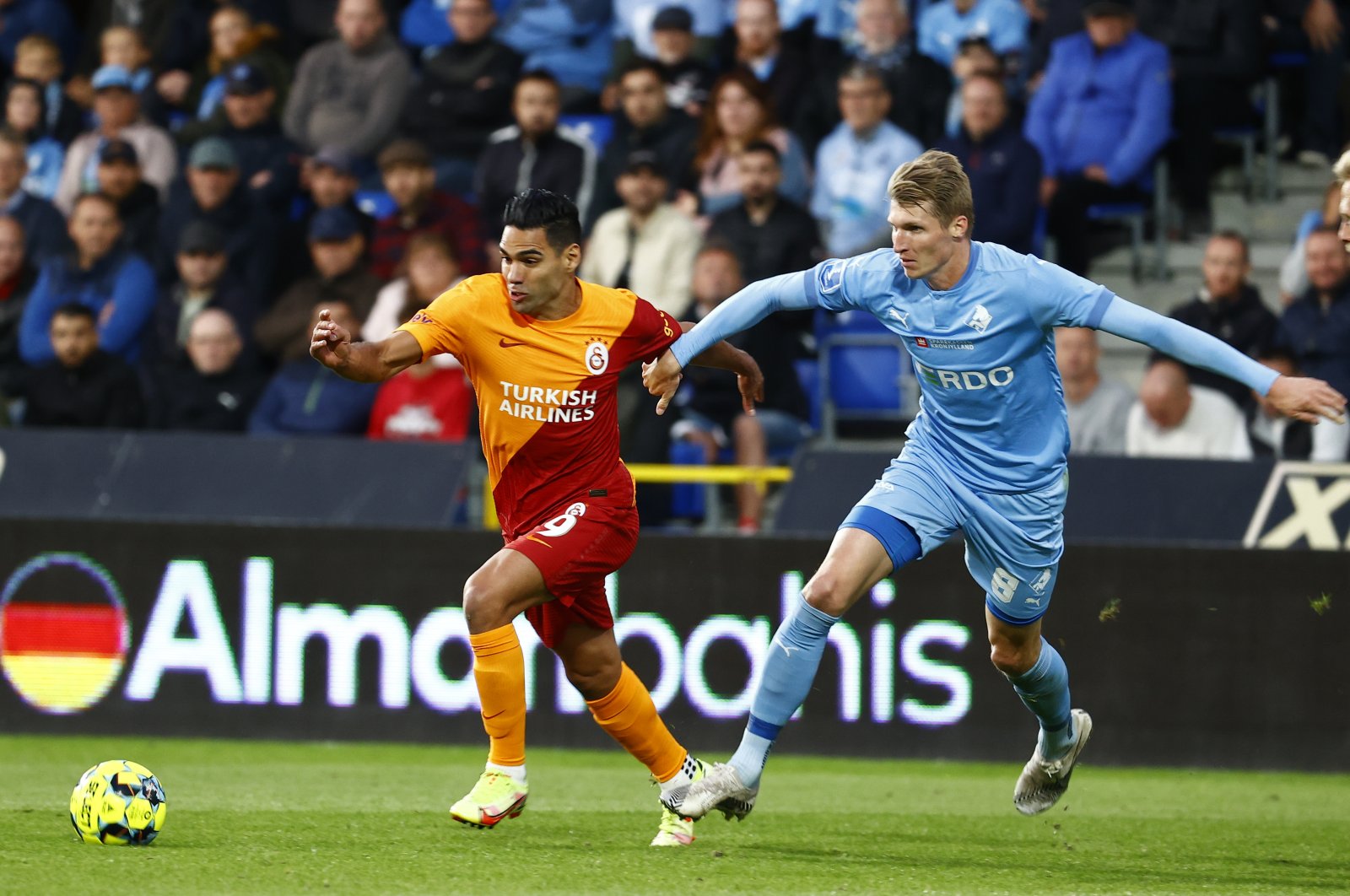 Falcao, 35, left Galatasaray earlier in the week after an injury-plagued two-year spell in Turkey.

He scored 20 goals in 43 matches in all for the Turkish giants, having signed as a free agent in 2019. But, he played just 25 minutes across three games in three competitions so far this season.

He is currently on international duty with Colombia and made a late substitute appearance in Thursday's 1-1 draw away to Bolivia in 2022 World Cup qualifying.

Falcao will return to Spain having enjoyed two hugely prolific seasons with Atletico Madrid from 2011 to 2013.

He then moved to Ligue 1 with Monaco, enduring a difficult spell on loan at Manchester United in 2014/2015 after recovering from a serious knee injury.

Falcao again struggled to make an impression as he was loaned to Chelsea the following campaign, but rediscovered his form at Monaco and helped them win the French title in 2017.

He now returns to La Liga with Rayo, who was promoted through the play-offs last season.

Rayo registered its first win of the campaign ahead of the international break, beating Granada 4-0.