Fatih Karagümrük and the brilliance of coach Francesco Farioli 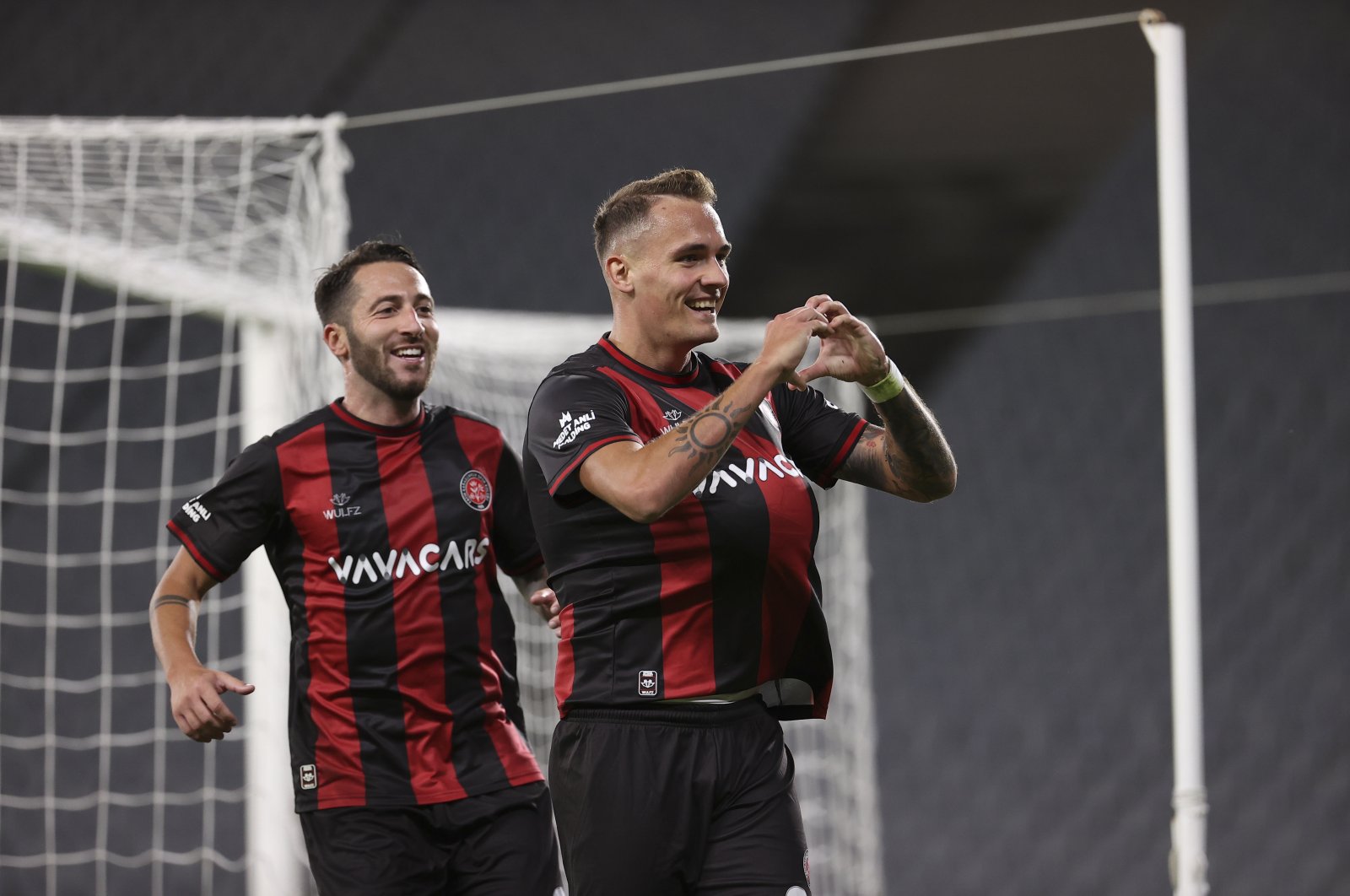 It is the music within sounds that gives meaning to any word in a poem, adding great energy to every line with rhythmic accents. When images meet the harmony of sound, the meaning expands and transcends itself.

The game Fatih Karagümrük played in the first half against İstanbul Başakşehir was like a poem penned for passing. The flow of the passes was so well composed that you could almost tap along with the rhythm.

Before that match, Karagümrük was using its opening passes as a kind of internal exchange between its two defenders. But against Başakşehir, the timing of the opening passes was not determined by the defenders, but by Lucas Biglia, Andrea Bertolacci and Jimmy Durmaz, who received the ball directly from defenders.

At this point, especially with the contributions of Biglia, coach Francesco Farioli transformed the relationship between defense and midfield to resemble a table tennis match.

The geometrical passing map that Francesco Farioli brought to the team was not rectangular with continuous return passes, but a triangle with a backward reverse angle. First of all, the pass sent to the midfield did not become passive with two horizontal passes. Each backward pass by Biglia combined with the second side option of the triangle, created an area to be played for Karagümrük.

The importance of this game lies here: Başakşehir started the game with high pressure, but soon realized it was to put pressure between these triangles and the team slid backward by at least 20 meters.

Perhaps Farioli had organized it for this purpose. Because the passing mistakes made here always resulted in goals in the previous matches. Solving this problem in such a creative way was the stroke of a technical genius.

Başakşehir's retreat in the first half, especially after the first 10 minutes, can be described as presenting the match and game to the opponent on a silver platter. In fact, this was the only reason for the three goals in the first half. The goal potential of the Karagümrük's offensive line still shows inadequacies on its own.

When Başakşehir dug deep in its half, Karagümrük midfield provided serious support to the offensive line and the goals came one after another. Bertolacci's two goals and the third goal were the results of this plan.

In his post-match interview, Başakşehir coach Aykut Kocaman announced that he would resign. He said the convincing factor behind his decision was the game played by Karagümrük in the first half. Indeed, the game Francesco Farioli's team played was pure poetry.