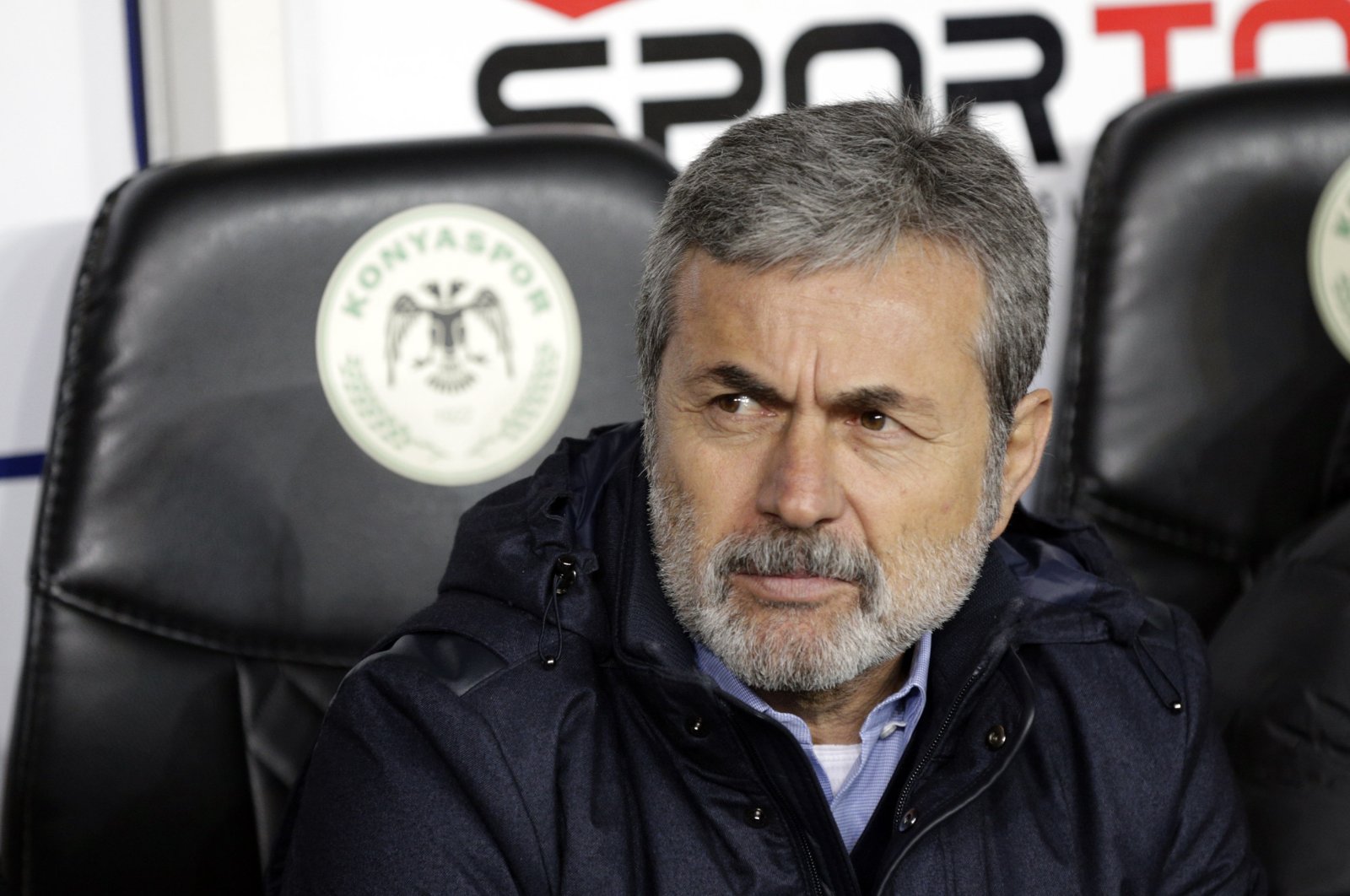 The titleholder of Turkish Süper Lig Başakşehir on Saturday has reached an agreement in principle for Aykut Kocaman to take over as the club's manager.

“Our club has reached an agreement in principle with Aykut Kocaman,” said an announcement released by the club. It will share a detailed agreement on Feb. 1, the announcement added. After the announcement, Kocaman watched Başakşehir’s game against Hatayspor in Istanbul’s Fatih Terim Stadium, where the home team took a huge blow with a 5-1 defeat on Saturday.

On Friday, the Istanbul club parted ways with Okan Buruk, who made Başakşehir the sixth champion ever in Turkish Süper Lig last season.

While Buruk guided Başakşehir in its Champions League debut and delivered a surprise upset to Premier League giant Manchester United, the Istanbul side’s Europe campaign ended in shambles with Başakşehir getting knocked out after the group stages. But it was not the Champions League campaign that expanded Buruk’s once-unending credibility, it was the Süper Lig, and its long-running tradition of blaming coaches at the first sign of trouble.

Kocaman rotated between Fenerbahçe and Konyaspor since 2010, as the veteran coach had two tenures in both teams. Fenerbahçe won Turkish Süper Lig under Kocaman's command in 2011, while also advanced to the semi-final in UEFA Europe League in 2013. He also won the Turkish Cup three times, in 2012 and 2013 with Fenerbahçe, and 2017 with Konyaspor.