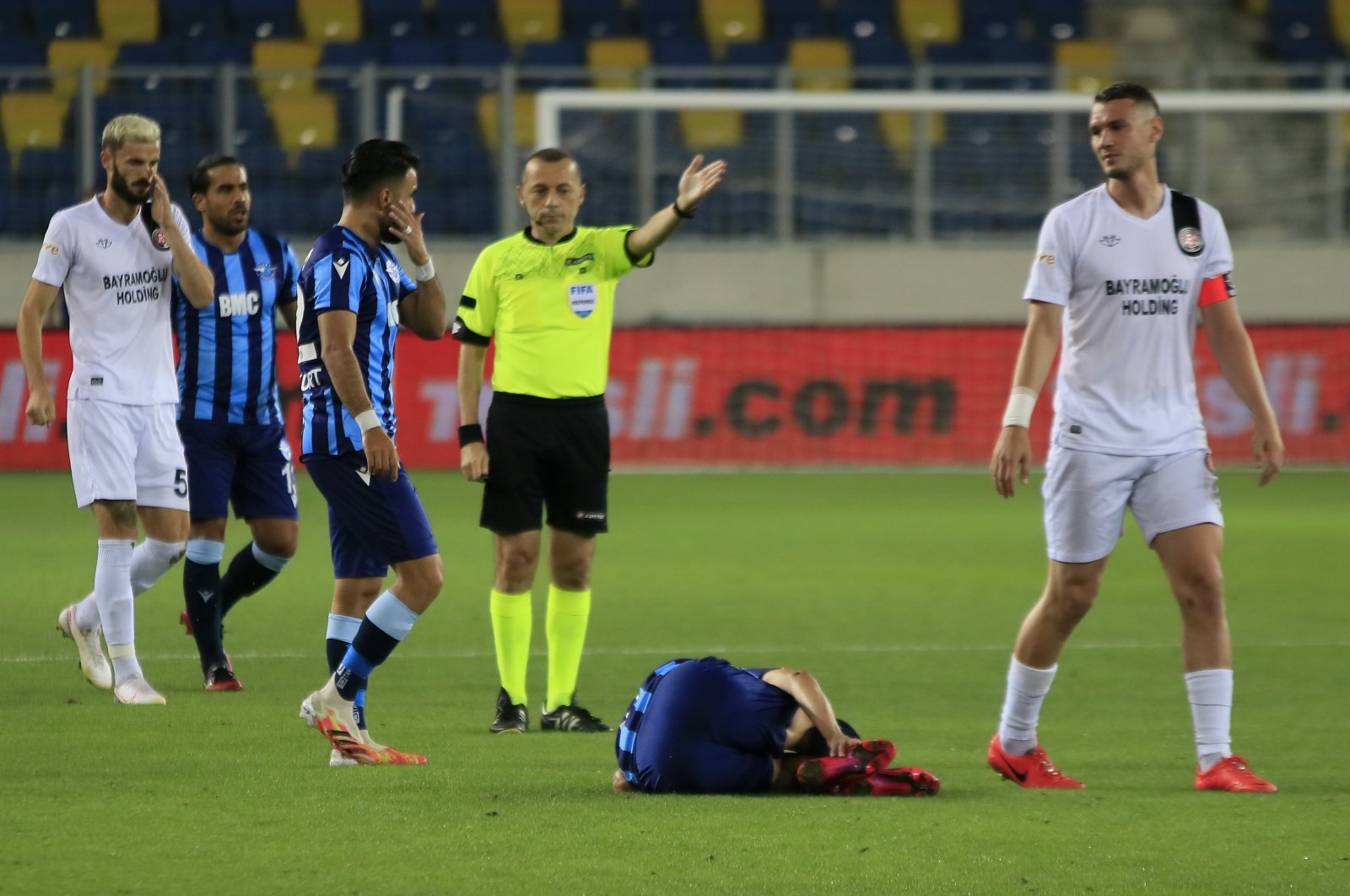 Istanbul club Fatih Karagümrük was promoted to the Turkish Süper Lig next season after defeating Adana Demirspor on Thursday in Ankara.

The team will be the sixth Istanbul side to compete in the Süper Lig after Fenerbahçe, Galatasaray, Beşiktaş, Medipol Başakşehir and Kasımpaşa.

Hatayspor won the TFF First Lig and will be joined by second-place Büyükşehir Belediye Erzurumspor in the top division.