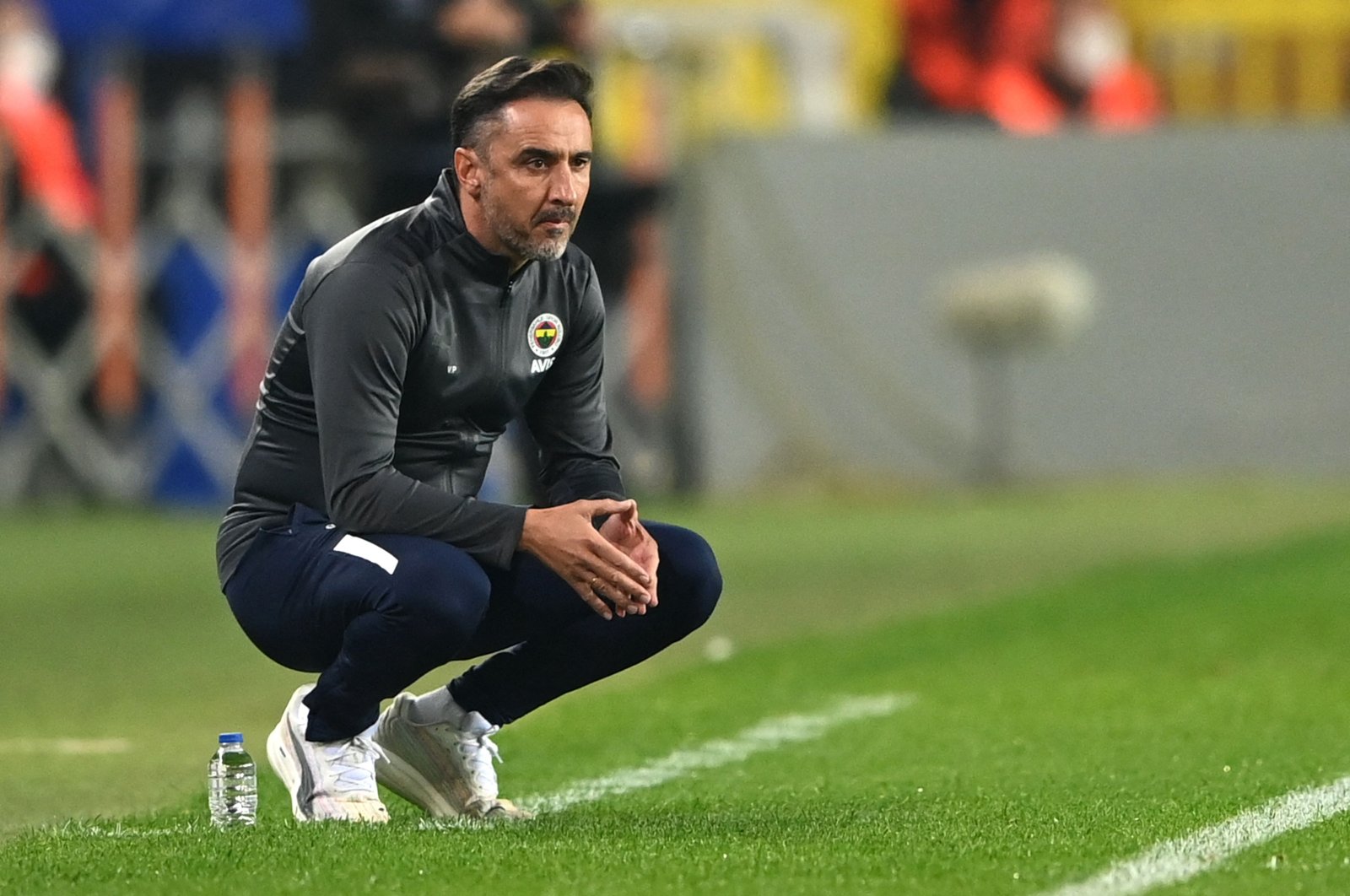 Fenerbahçe manager Vitor Pereira's lack of understanding for proper offensive strategies cost his team dearly on Sunday against Alanyaspor. The organizational deficiencies are so prominent that the team’s great physical effort falls short of securing three points most of the time. The players are willing to give 150% but can only give their 50% due to offensive chaos.

There are a few squad-related, technical issues behind this, for instance, having Mesut Özil on the field without using an attacking-oriented game.

On top of that, I think mental pressure is the biggest reason for Fenerbahçe's poor form in the last couple of weeks. The Ali Koç administration expects immediate results as this season looks set to become yet another failure on his watch. The pressure from the administration had spilled over to the media and the fans, before reaching Pereira.

The Portuguese coach is in a similar situation Trabzonspor’s Abdullah Avcı was in last year – a solid defensive strategy, nothing more. Any other addition to this game would be improvisational in its essence. There is no chance Pereira would survive with the one-sided game this season without any improvisation.

Fenerbahce plays with triple defense, which is okay. But problems emerge when you cannot offer anything else. For instance, Luiz Gustavo does not want to play defense, but he is also No. 1 choice in Fenerbahçe's midfield. So, why is he taken from the midfield and placed in the center of the defense in the toughest moments, with no one else to take his place further up the field?

Another issue in this one-sided game is the absence of Eder Valencia. Why does Pereira insist on keeping him on the bench when he cannot field an ideal team? Why does Valencia, the only player unaffected by the pressure, come off the bench? It is absolutely clear that at least one of the Mesut Özil-Dimitrios Pelkas-Diego Rossi trio should play alongside Serdar Dursun and Valencia. If not, Fenerbahçe’s creativity drops down to zero.

The off-the-field mood is also working against Fenerbahçe as it finds itself in the middle of controversies – continuously blaming the referee, the football federation, the media or everyone else for its defeats. This mentality can only bring more chaos. Koç may think this as the only way to secure proper refereeing decisions, but the problem is with his team, not the person officiating the game.