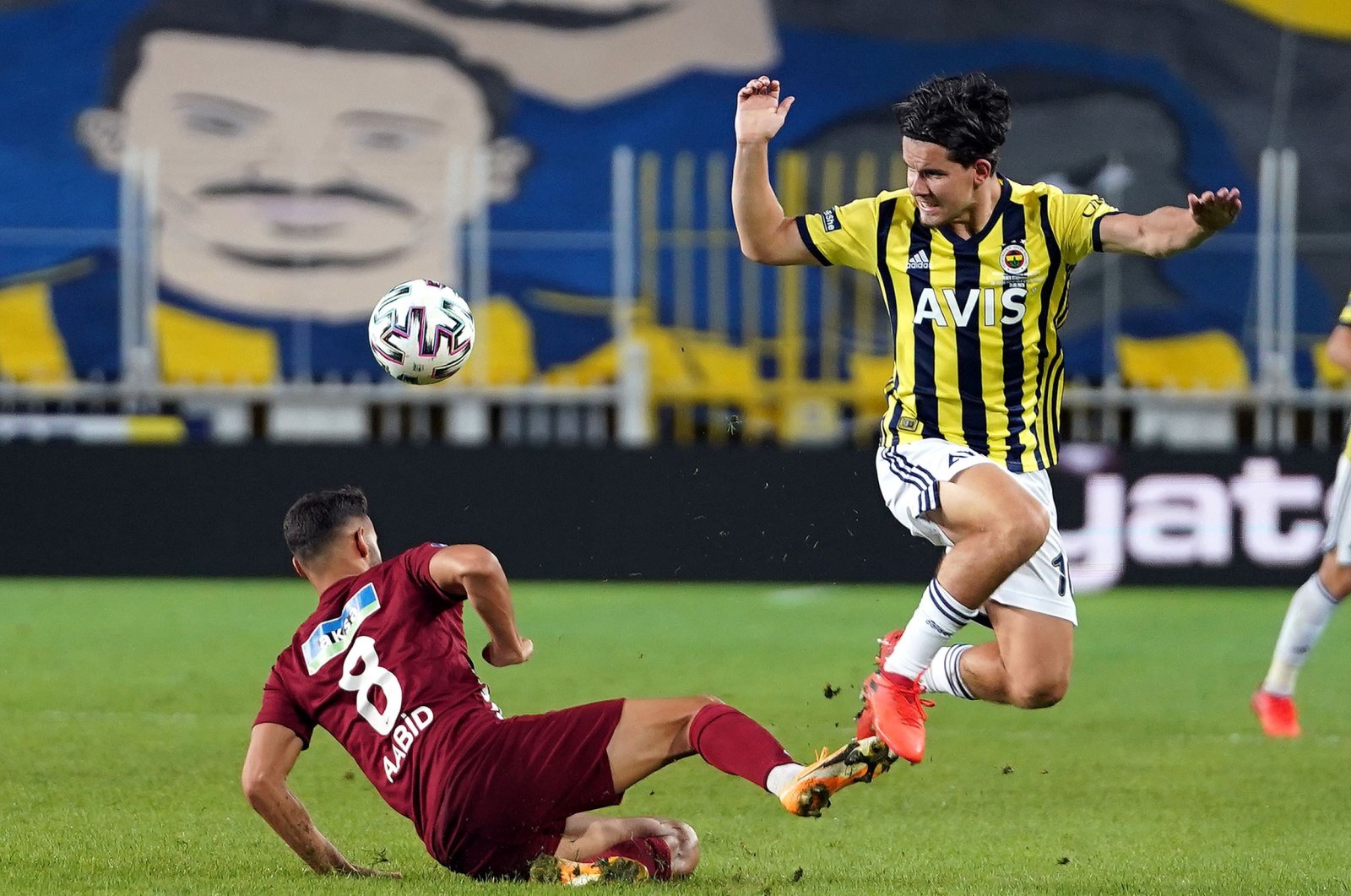 Istanbul powerhouse Fenerbahçe was held to a goalless draw with Süper Lig’s newcomer Hatayspor on Monday, wrapping up the top flight’s week with the least amount of goals in 40 years.

Starting the new season with a win over Rizespor, Fenerbahçe’s hopes for a good start to its title campaign were set back after Erol Bulut’s players failed to score against nine-men Hatayspor at their home Şükrü Saraçoğlu Stadium.

For Hatayspor, the draw was still a huge success. In its first two weeks in the Süper Lig, the Anatolian club managed to secure an impressive four points from the top flight’s major clubs, including three points from Başakşehir, which it defeated 2-0 last week.

Despite having an Istanbul derby in its fixture, Monday’s draw proved it: the matchday was extraordinarily dull.

With just 18 goals in 10 matches, the second week of the Süper Lig marked the worst matchday since the 1980-1981 season in terms of goals scored.

While three games ended without a single goal during matchday, the 2-2 draw on Saturday between Gaziantep and Karagümrük became the match with the highest number of goals scored.

The score slump came despite a fixture with more matches, as Süper Lig hosts three more teams instead of the usual 18 after the Turkish Football Federation (TFF) suspended relegation for last season due to COVID-19 interruptions.

Compared to the current year, the 1980-1981 season, when Süper Lig saw such a goalless week, 16 goals were scored in eight matches in a matchday.

Since then, the Süper Lig never saw a matchday with lower than 18 goals scored – all coincidently happened to be during the second weeks of the season.

The highest number of goals in a week took place in the 1994-1995 season of the Süper Lig when 35 goals were scored in nine matches.