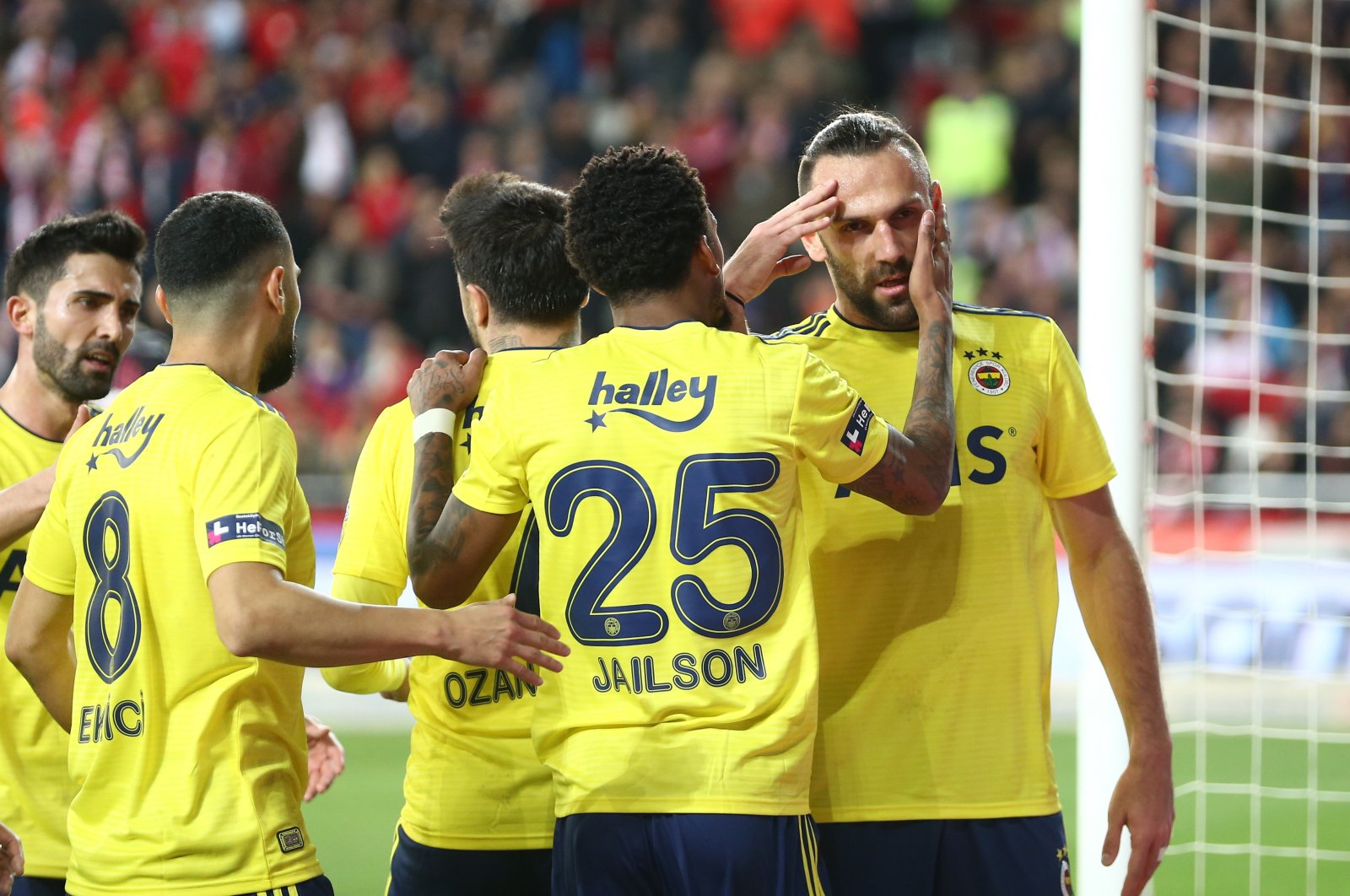 Süper Lig powerhouse Fenerbahçe was forced to cancel training sessions for Friday after an employee of the club tested positive for COVID-19.

The Istanbul team tested all football players, technical staff and club personnel Tuesday, but results from Thursday showed someone working at the team's premises was positive for COVID-19.

A second employee is also suspected of having the virus, the club said.

Fenerbahçe has been monitoring employees and said they will be tested again Friday.

On Wednesday, TFF President Nihat Özdemir said the league would start in June and end in July. According to Özdemir, the exact details on how the matches will be played would be decided after a meeting between federation officials and the country’s Coronavirus Science Board.

All matches in the top-flight league were postponed, along with all basketball and volleyball matches on March 19, after Turkey confirmed its first coronavirus case. The Turkish Süper Lig still had eight weeks to go before its conclusion prior to the postponement.