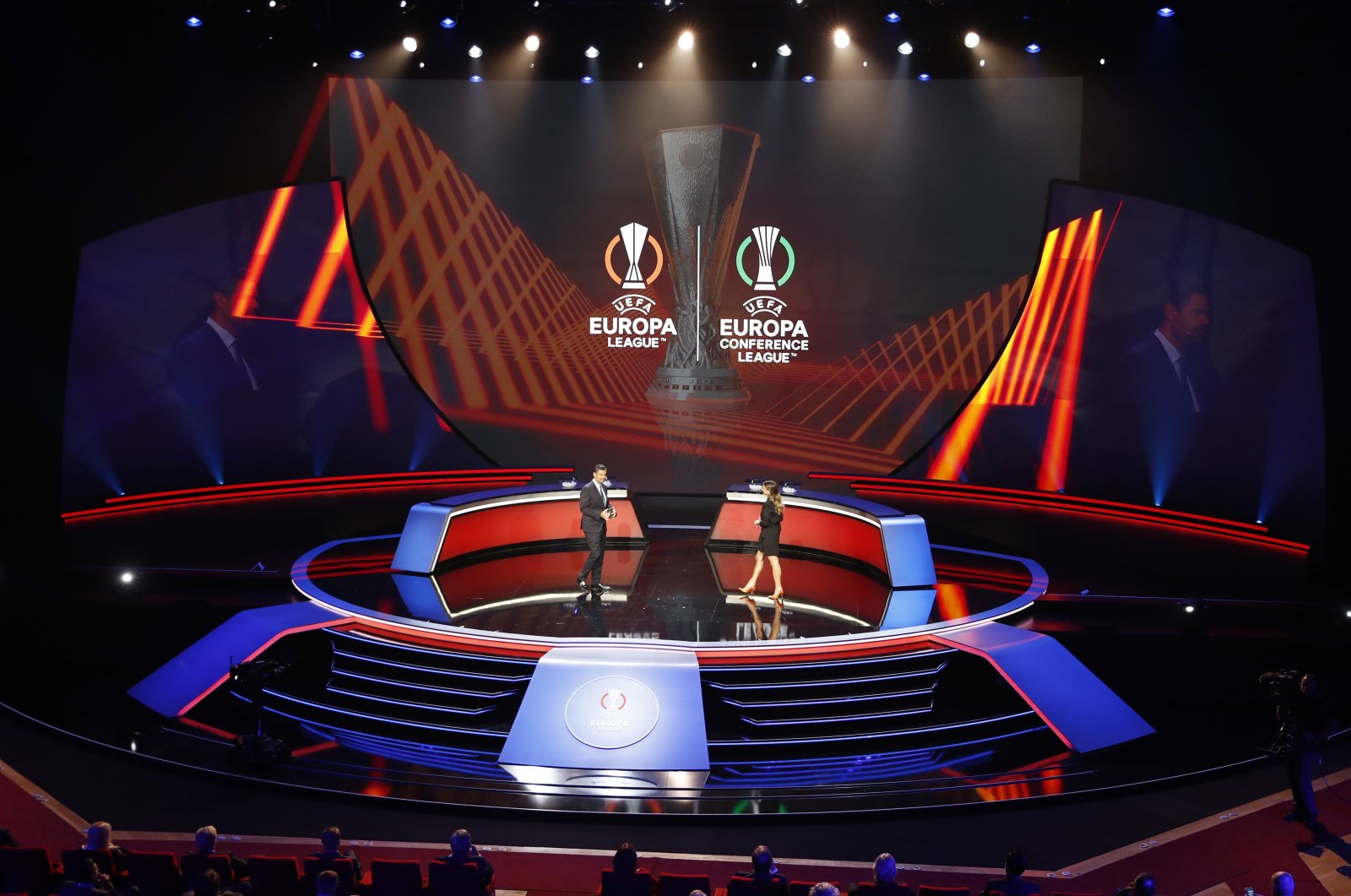 Two Turkish clubs, Fenerbahçe and Galatasaray, find out on Friday, who they will face off against in Europa League group stage.

Commenting on the draw the Canaries' president Ali Koç was very confident of his club's prospects of reaching the knockout stage.

"If we complete the transfers we have targeted, we will easily pass the group (stage). We would advance in our current state too, but with reinforcements, we will be ready for both Europe and the league," Koç said.

In the playoff round Thursday, Fenerbahçe eased past HJK Helsinki 6-2 on aggregate, while Galatasaray beat Danish side Randers 3-2.

The Europa League was slimmed down this season as the tournament now has 32 teams instead of 48.

Only the group winners will will advance directly to the round of 16 in March. The second-place teams will face the third-place teams from the Champions League for the other eight spots.

All three competitions will have 32 teams split into eight groups.

Only teams from high-ranked domestic leagues and champions from lower-ranked countries were eligible for the revamped Europa League.

Four former European champions are also in the field, including Marseille, the winner of the first Champions League in 1993.

PSV Eindhoven, Celtic and Red Star Belgrade are the others. PSV will be up against Monaco, Real Sociedad and Sturm Graz, while Celtic is in a group with Bayer Leverkusen, Real Betis and Ferencvaros.

Red Star Belgrade, the European champion in 1991, will face Braga, Ludogorets and Midtjylland.

The Europa League and Europa Conference League draws were held in Istanbul, where the draw for the Champions League group stage was also held Thursday.