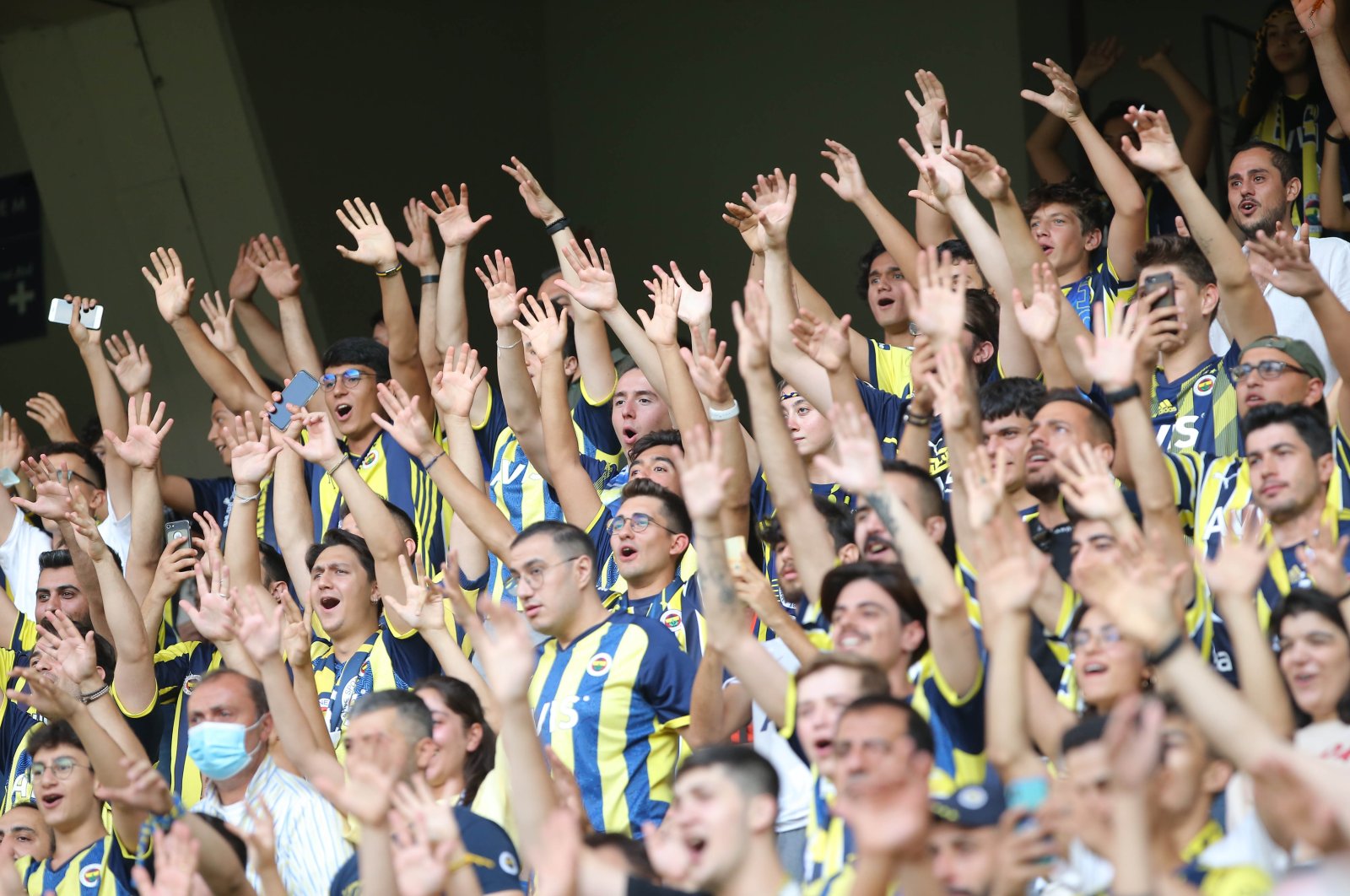 The chants of "Vladimir Putin" by some Fenerbahçe fans came after Vitaliy Buyalskyi put Kyiv ahead in the 57th minute of the Champions League qualifier that the Ukrainian side won 2-1 last month after extra time thanks to Oleksandr Karavaev's goal.

An online backlash followed, condemning the Istanbul team's supporters and calling on UEFA to take action against the club.

UEFA's Appeals Body fined Fenerbahçe 50,000 euros ($50,895) and ordered the partial closure of its Şükrü Saracoğlu stadium – which should consist of at least 5,000 seats – for the next UEFA club competition match that it will host.

It said the punishment was for "throwing of objects and transmitting a provocative message of an offensive nature, i.e. illicit chants" and that the partial stadium closure was subject to a "probationary period" of two years.

Fenerbahçe previously said that the chants lasted 20 seconds and had been prompted by the "exaggerated" celebrations of some Kyiv players after the goal and refused to apologize.

The club's hopes of competing in Europe's elite Champions League were dashed by the second qualifying round defeat.

Russia launched a large-scale invasion of Ukraine in February, describing its actions as a "special military operation."