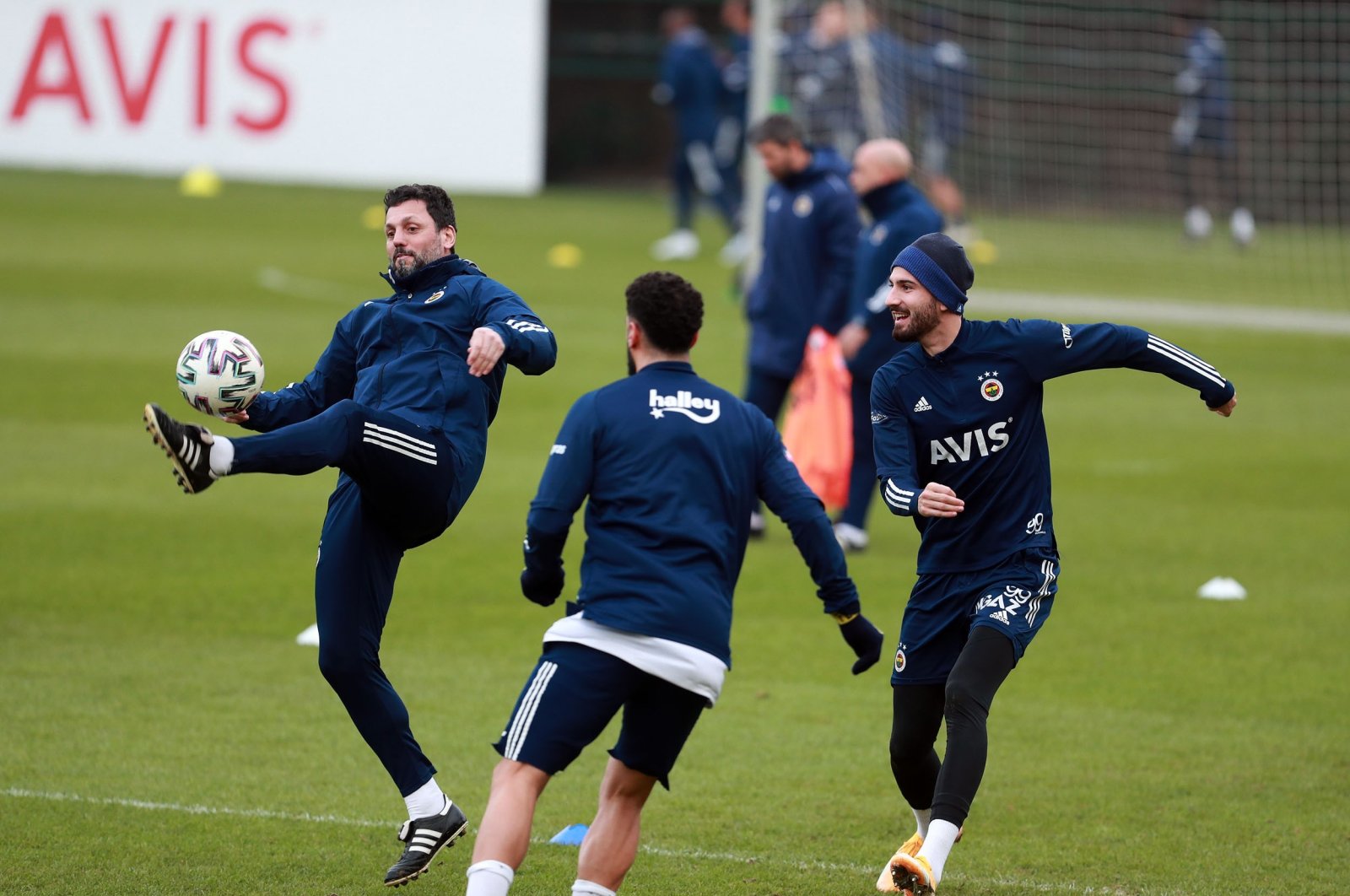 Fenerbahçe will look to bounce back against Süper Lig minnows Kayserispor on Monday. It must make a quick response after Sivasspor ended its five-match winning streak with a 1-1 stalemate last week.

Erol Bulut’s men ended the week in second place behind Beşiktaş with 39 points.

Fener, however, will have more than the league table in mind. It has won only two of its last eight matches against Kayserispor.

The task will only be made difficult for the Yellow Canaries by the absence of Ferdi Kadıoğlu, Marcel Tisserand and Sinan Gümüş due to injuries.

Meanwhile, Gökhan Gönül, who is suffering from a strain, may also miss the match against Kayserispor.

On the plus side, Fenerbahçe will have the latest signing Attila Szalai at its service. The young stopper, who has trained with the side for a while now, will be looking at coach Bulut for a debut.

The match at Istanbul’s Ülker Stadium will kick off at 7 p.m. local time.