Fenerbahçe must make a decision 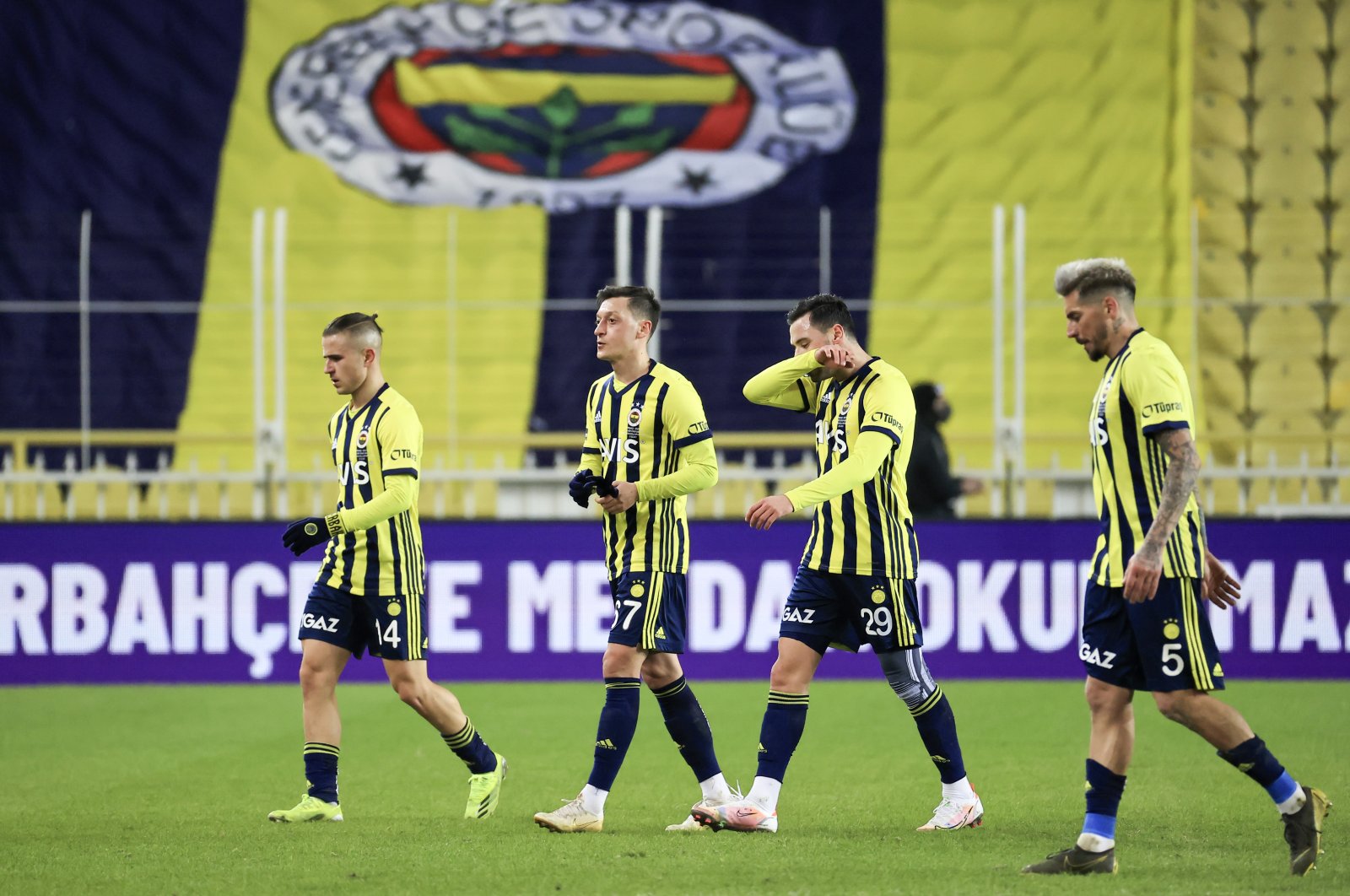 This week could be a crucial blow to Fenerbahçe’s championship campaign as the team surprisingly lost to Göztepe in a home game. In a week when Galatasaray was able to get three points from Alanyaspor and Beşiktaş was resting, the Yellow Canaries had to win against Göztepe, which is right in the middle of the table.

Nevertheless, the problems I pointed out in the last month all came to haunt Fenerbahçe and cost it a precious three points and a seal of consistency. If manager Erol Bulut does not take the necessary actions I outline in this piece, the consequences for Fenerbahçe, especially for club Chairman Ali Koç, could be irreversible.

The most obvious problem, for many other teams as well, is the pitch quality. Let alone the potato farm-like pitches of many Anatolian teams, Fenerbahçe’s own stadium has horrible grass. With players like Mesut Özil, Jose Sosa and Dimitrios Pelkas in the starting 11, you must make sure that these players get a well-preserved pitch to showcase their talents.

However, against Göztepe the pitch was completely in favor of the counterattacking visiting side as it was extremely hard to make accurate passes in a row. Thus, with Fenerbahçe’s talented feet out, the task of creating opportunities was once again passed to left back Caner Erkin’s crosses.

Göztepe manager Ünal Karaman saw this and reinforced its center so that Fenerbahçe was forced to make more and more crosses, while slowly coming more in front with its defense.

At last, when the defenders were in their opponent’s penalty box for a corner, Jose Sosa lost the ball and with one long pass, Göztepe was able to create a counterattack and eventually found the goal.

This moment showed, once again, that Fenerbahçe is not ready to play a dominant game. That is also why I warned the team that Mesut Özil’s transfer could work in a completely opposite way. When the defensive stability is not there, playing a dominant game is basically serving your goal on a silver platter.

Furthermore, Caner Erkin’s crosses completely contradict the idea of dominating the game, as Fenerbahçe could easily do the same without so many talented attackers on the pitch.

The populist approach that forced Bulut to play this game has cost him precious points already twice and more importantly created disbelief in his team about the championship. Even though the game he originally planned was not aesthetically pleasing, it was getting results. He knew that his team was not ready to play a dominant game, especially without Luiz Gustavo, but he fell into the same trap twice.

Now, the Fenerbahçe administration must acknowledge that they should not intervene in the strategies of Bulut until the end of the season. Had they not intervened and forced Bulut to play a dominant game, Fenerbahçe could have been ahead of Galatasaray and Beşiktaş.

Chairman Ali Koç must understand that neither Mesut Özil nor Caner Erkin’s crosses can promise a dominant game; it is a very complicated task that takes sometimes years to master. He should make sure that Erol Bulut is independent in his decision making and plays the game that suits the needs of his team. If Fenerbahçe loses this season due to impatience and administrative chaos, Koç and his crew might not survive another failure.