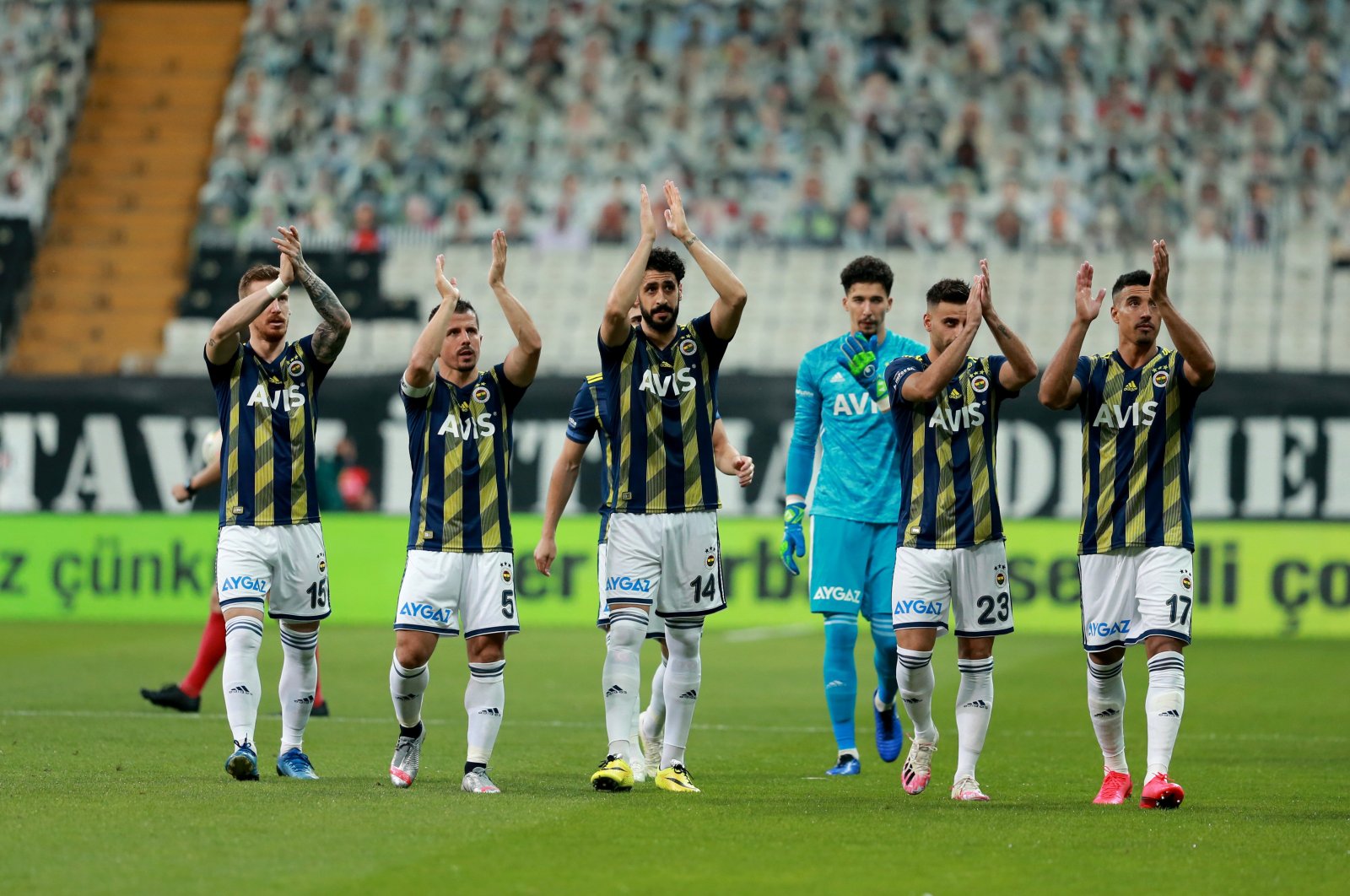 Istanbul giant Fenerbahçe on Monday announced one of its players has tested positive for COVID-19, making it the second time the Süper Lig club reported a case among its ranks in less than two weeks.

In a statement, Fenerbahçe said the player was placed in self-isolation with his condition reported as good.

The club did not disclose the name of the player due to privacy reasons.

Shortly after the announcement, Fenerbahçe's archrivals Galatasaray and Beşiktaş, as well as the Turkish Football Federation (TFF), expressed their get well wishes to the infected player.

Fenerbahçe previously announced one of its players and one member of its technical staff had tested positive for the coronavirus.