Fenerbahçe, Trabzon to face off for Ziraat Turkish Cup semifinal 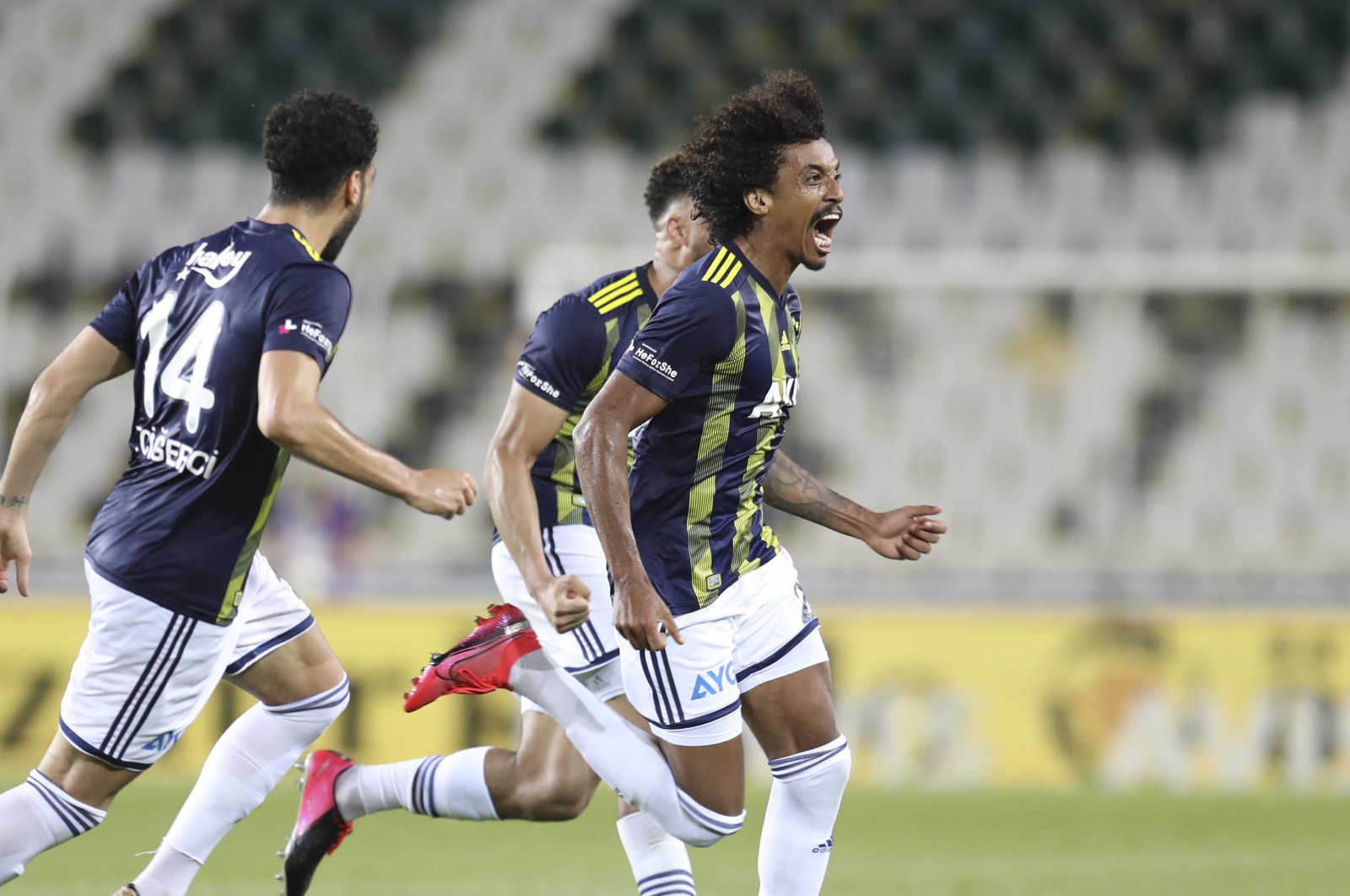 Fenerbahçe, which was already lagging behind major rivals before the COVID-19 pandemic forced a league shutdown, is seeking its former glory, but Trabzonspor remains a relentless rival. The Black Sea Storms crushed the Yellow Canaries 2-1 in their first match. Fenerbahçe needs at least two goals, or a 1-0 score, to reach the finals. A draw will be sufficient for Trabzonspor to reach the next round.

Kosovar international Vedat Muriqi will help Fenerbahçe cling to its final hope as he is back in the starting 11 after recovering from an injury. Muriqi missed the majority of Fenerbahçe’s first game against Hes Kablo Kayserispor after the league resumed last weekend due to an injury. Yellow Canaries’ veteran, leftwinger Hasan Ali Kaldırım, will also return for his first game after the resumption as he had to skip the match against Kayserispor due to a previous yellow card. Ozan Tufan, meanwhile, will not be available against Trabzonspor due to a red card against Kayserispor, while Max Kruse has not yet recovered from an injury.

Trabzonspor may have to compete minus two players, Ahmet Canbaz and Yusuf Sarı, due to injuries, while Guilherme will skip the Fenerbahçe match due to a card penalty. Captain Jose Sosa will return after being out of commission for the first game with an injury.

The two teams have challenged each other 13 times for the cup. Trabzonspor has the upper hand with seven wins, while Fener secured only four victories against the Black Sea Storms. The two other games ended in draws.