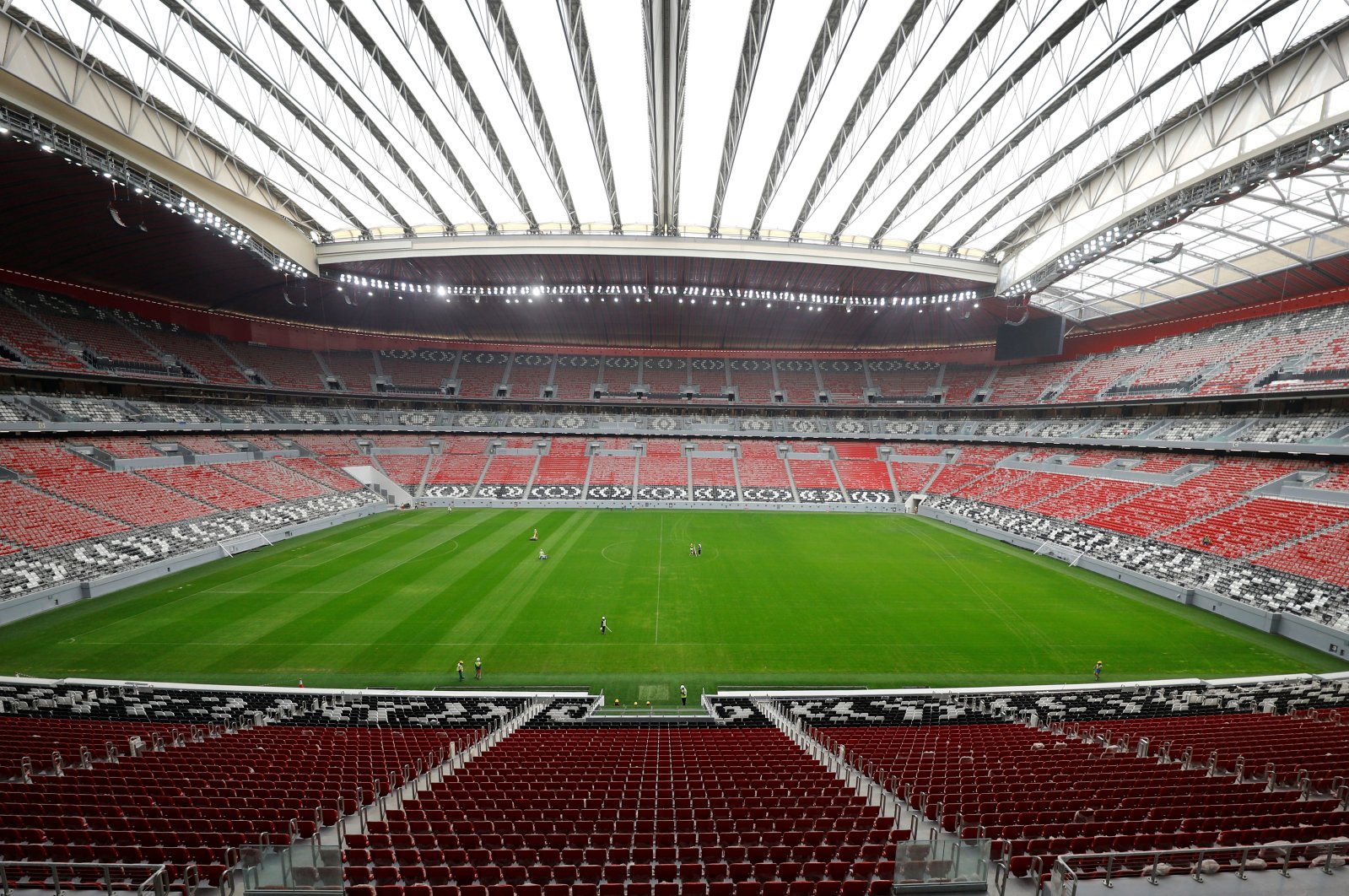 World Cup fans will be able to watch an unprecedented four games a day on television, spread out over 11 hours, during the group stage of the Qatar 2022 tournament after the schedule was confirmed on Wednesday.

With the relatively short travel distances for the venues in and around Doha, it could be possible for fans who travel to the 32-team tournament to attend multiple games each day.

The tournament's opening game on Nov. 21, will be at the 60,000 capacity Al Bayt Stadium, with its distinctive "tent" style covering.

"The World Cup is always a festival of football, a real celebration for the fans who come on-site and watch. In Qatar, with the compact nature, this is going to be amplified even more with 32 teams and 32 sets of supporters all in and around Doha," said FIFA Chief Tournaments and Events Officer, Colin Smith.

FIFA will wait until the draw for the tournament is held in March or April of 2022 before assigning specific games to venues and time-slots. That will enable them to better align games with time zones for domestic television partners of the competing teams.

The tournament was switched from its usual June-July slot due to the heat in the Gulf state and is the first that will be held in the middle of the European season.

Nasser Al Khater, CEO of the Qatar World Cup organizing company, said plans for the tournament were well on schedule with 90% of the work finished on roads and infrastructure.

"When we talk about the stadiums, more than 85% of the work has been completed and really now, the last two years, we're focusing on our operation readiness and making sure we get the fan experience plans in place," he said.