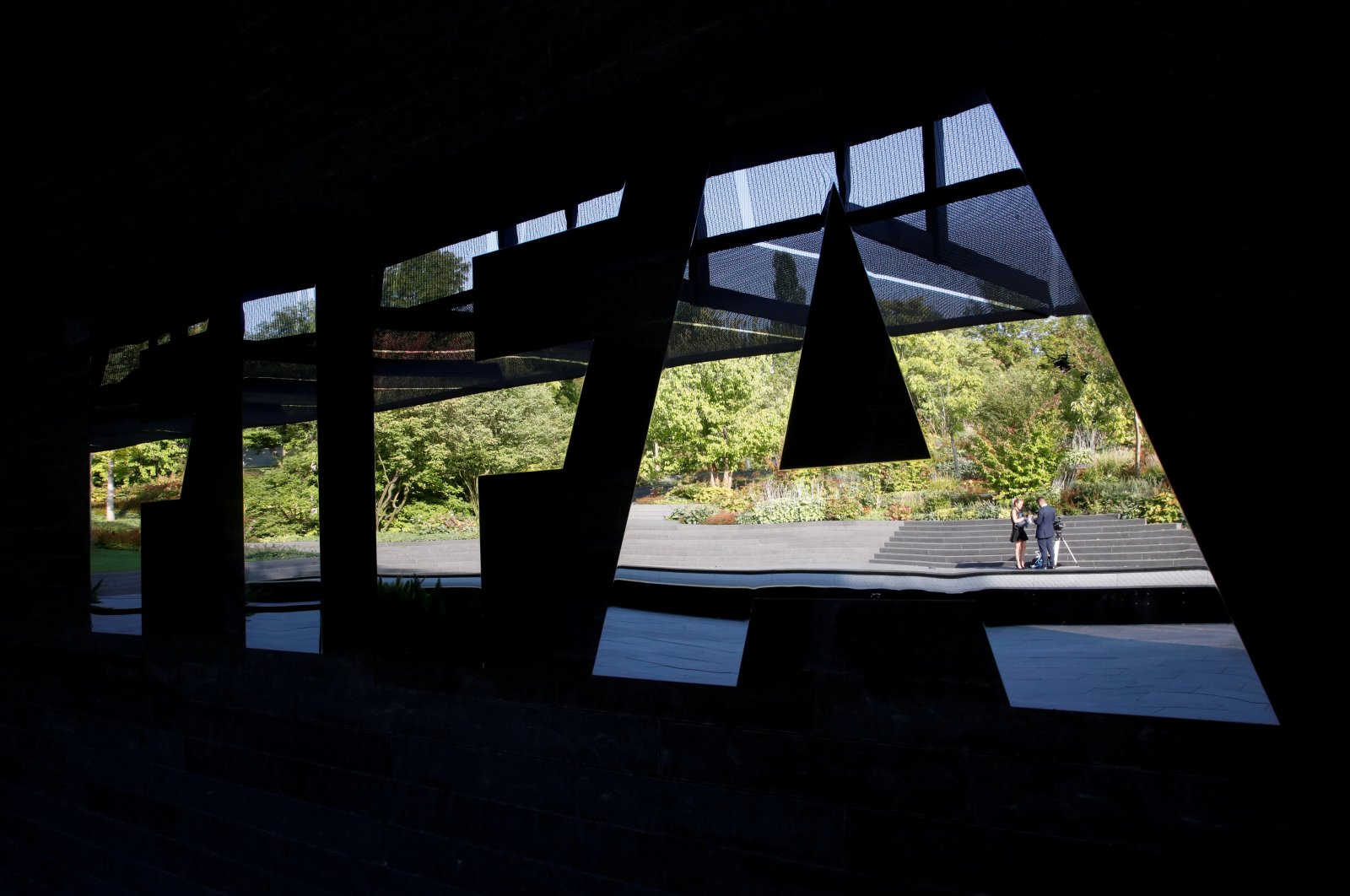 With footballers' payments taking a blow amid the COVID-19 outbreak, FIFA looks to stave off the crisis with new guidelines for the clubs, urging collective agreements

FIFA is getting ready to deal with complaints and appeals over wage cuts for players, producing guidelines for clubs and football bodies looking to cut costs during the stoppage caused by the coronavirus pandemic, an internal document seen by Reuters showed.

The issue of pay cuts for players has exploded as a major controversy in England while in other countries, such as Germany and Spain, players have accepted temporary reductions in earnings.

With football halted across the globe, however, FIFA is aware that it may well have to deal with a series of different agreements and possible complaints, and its guidelines urge any cuts to be "proportionate."

FIFA's coronavirus working group met last week and agreed on a wide range of issues, summarized in the document, including that player contracts due to run out in June should be extended to the end of any resumed season.

The internal paper notes that such decisions will inevitably reflect national law and specific agreements in each country but says it is keen to avoid large discrepancies between similar leagues and clubs. It also urges clubs, leagues and players to reach "appropriate collective agreements."

The guiding principles behind such deals should be to "guarantee some form of salary payment to players and coaches, avoid litigation, protect contractual stability and ensure clubs do not go bankrupt, while considering the financial impact of COVID-19 on clubs".

Crucially, the document states that where clubs and employees cannot reach agreement and where "national law does not address the situation or collective agreements are not applicable," unilateral decisions to change contracts "will only be recognized when they are otherwise deemed reasonable" by FIFA's Dispute Resolutions Chamber or Players Status Committee.

A "reasonable" contractual change will take into account the economic situation of a club, the proportionality of any salary amendment and the net income of the employee after that amendment, FIFA writes in the document.

FIFA will also take into account whether the decision applies to the entire squad or only specific employees and whether the club attempted in good faith to reach a mutual agreement with its employees.

The FIFA document summarizing the working group's views will be submitted to the Bureau of the FIFA Council for approval.

A FIFA spokesman said it was not in a position to comment as a proposal was being made to the council, and "we cannot preempt that decision".

The coronavirus working group is composed of representatives from across the game including the FIFA administration, confederations, national federations, the European Club Association (ECA), players union FIFPRO and the World Leagues Forum.

The group also offered an alternative approach in which "all agreements between clubs and employees should be 'suspended' during any suspension of competitions provided proper insurance coverage is maintained and adequate alternative income support arrangements can be found for employees during the period in question."

The group agreed that transfer windows should be adjusted to reflect the changed dates of seasons with priority given to teams finishing the current season with their existing squad.

FIFA has also ruled that planned new restrictions on loan deals will not come into effect until the end of the current period of uncertainty surrounding the game due to the pandemic.