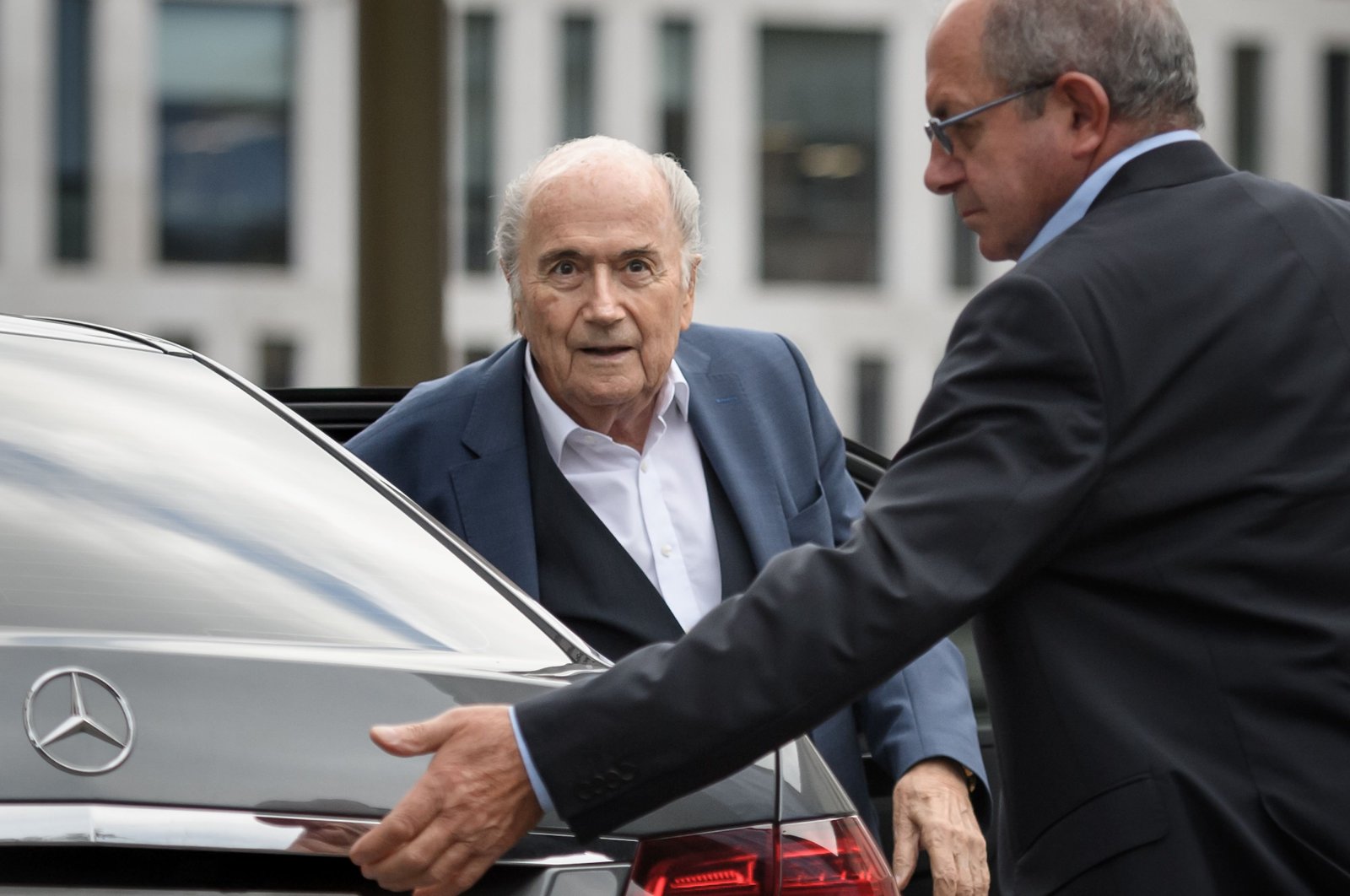 FIFA said Wednesday it had extended the ban on its former president Sepp Blatter and former secretary-general Jerome Valcke by six years and eight months, in relation to the receipt of huge bonuses.

Blatter, who is 85, received 23 million Swiss francs ($24.6 million) in "extraordinary bonuses" linked to the 2010 World Cup in South Africa and the 2014 World Cup in Brazil as well as the Confederations Cup tournament in Brazil that preceded it, FIFA's Ethics Committee said in a statement.

Valcke, the 60-year-old Frenchman who was Blatter's right-hand man during his 17-year reign at the head of football's world governing body, received 30 million Swiss francs over the same period, the committee said.

The Ethics Committee said Blatter and Valcke had broken rules in FIFA's Code of Ethics including "offering and accepting gifts or other benefits" and "abuse of position."

The new bans will only come into force when the current bans on Blatter and Valcke, which last till October this year and October 2025, end.

The Ethics Committee said it had also fined each man 1 million Swiss francs.

Blatter is already a target of several federal Swiss probes in connection with payments to his reign, including a so-called disloyal payment to former UEFA boss Michel Platini over which both were banned for years from football by the FIFA ethics committee.

In December, FIFA filed a criminal complaint against Blatter on "suspected criminal mismanagement" in connection with its football museum in Zurich.

Football's ruling body said that the 500 million Swiss francs ($564 million) spent on the museum, which opened in 2016 in a rented and renovated building in downtown Zurich, "could and should have been channeled into the development of global football."

Zurich prosecutors confirmed a little later they had received the complaint which "will now be checked." The loss-making museum was a pet project of Blatter, who stepped down as president in 2015 after 16 years, amid corruption allegations that rocked FIFA.