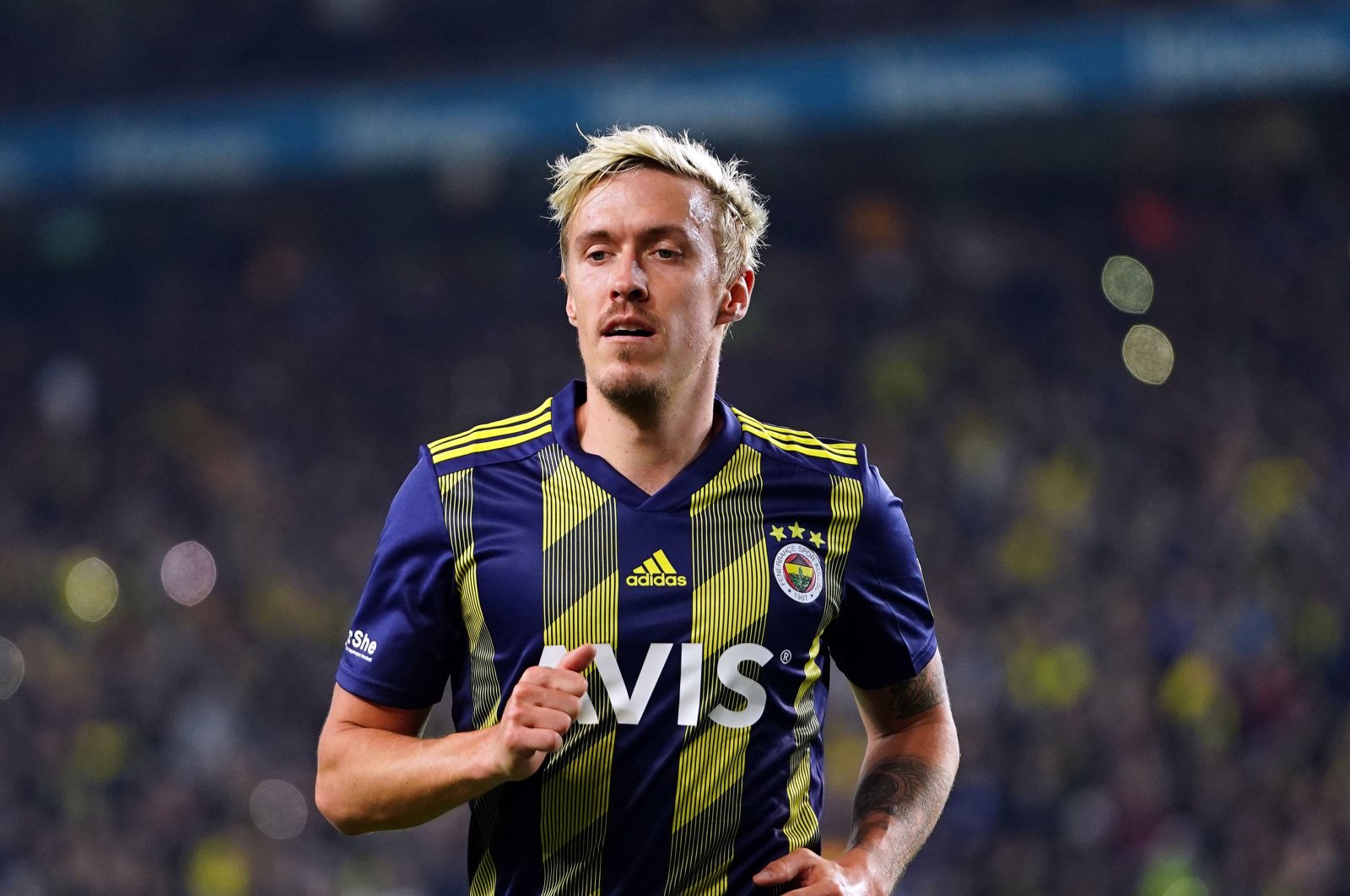 German footballer Max Kruse did nothing wrong when he terminated his contract at Turkish Süper Lig powerhouse Fenerbahçe over outstanding salaries, the world governing body FIFA has ruled.

Sources told Deutsche Presse-Agentur (dpa) on Thursday that forward Kruse, who is now back at the Bundesliga side Union Berlin, can even hope for payments of outstanding salaries.

Germany's Bild paper and Kicker sports magazine also reported the ruling for which there was no official FIFA statement at the time.

If the reports prove to be true, Fenerbahçe could be ordered to pay up to 7.5 million euros ($9.18 million) to Kruse.

Former Germany player Kruse, 32, terminated his contract with the Istanbul side in July and then joined Union on a free transfer in summer. His departure came after he rejected a salary cut offered by Fenerbahçe due to financial difficulties brought on by the coronavirus pandemic.

Union said that Fenerbahçe had provided all the necessary documents, but the Istanbul club then went to FIFA seeking compensation from Kruse.