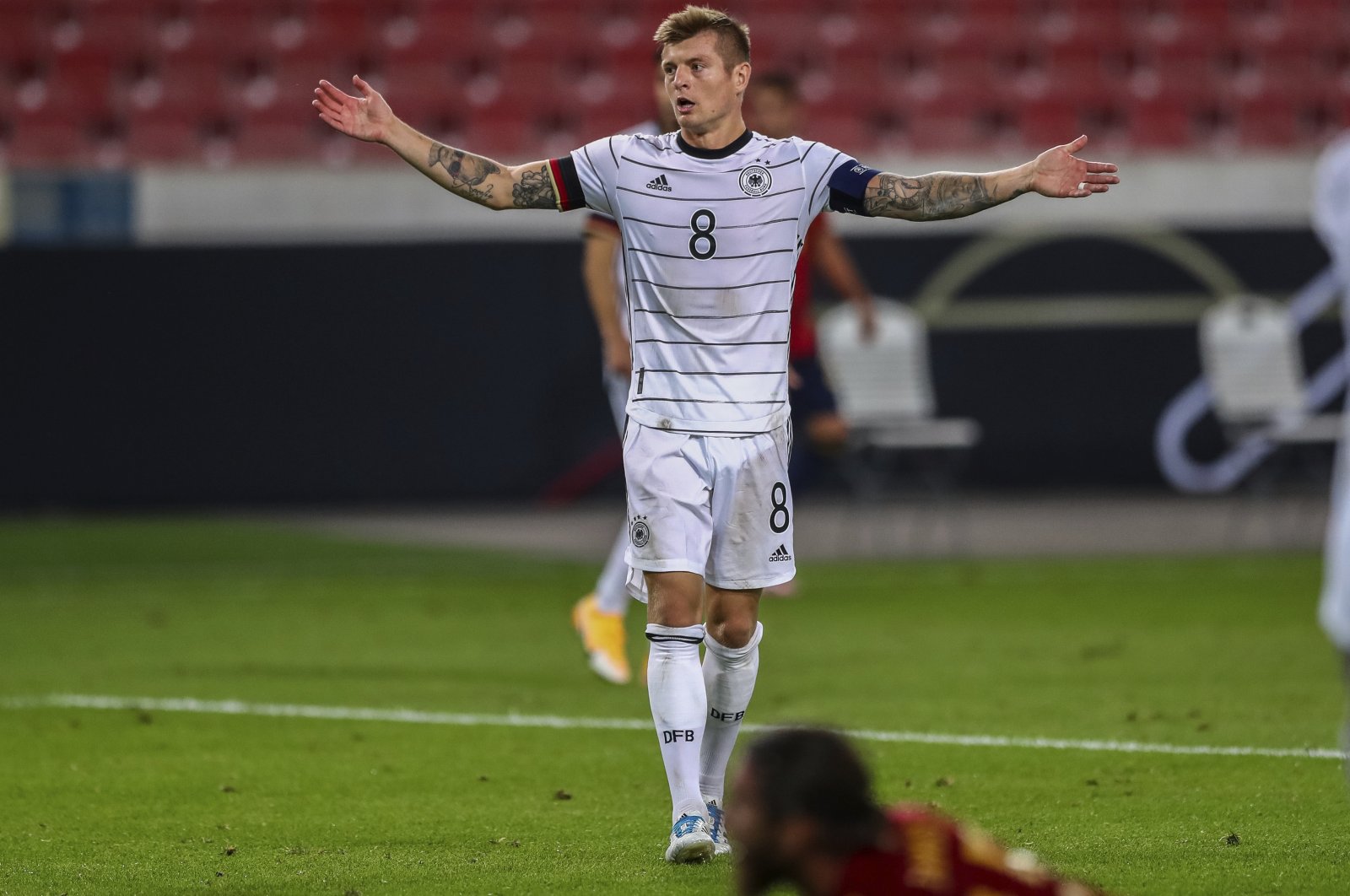 Germany and Real Madrid midfielder Toni Kroos has criticized football authorities UEFA and FIFA for a crowded schedule, suggesting they overlook players’ interests in favor of their own.

“At the end of the day, we players are just the puppets of FIFA and UEFA with all these additional (competitions) that are invented. Nobody is asked,” Kroos said Wednesday in a podcast called “Einfach mal Luppen” that he regularly hosts with his brother Felix Kroos, who plays for German second-division team Eintracht Braunschweig.

Toni Kroos referred to the international UEFA Nations League tournament, which started in 2018, and plans to expand the Club World Cup to include more clubs.

“If there was a players’ union that could take decisions on these matters, we would not be playing Nations League, nor a Spanish Super Cup in Saudi Arabia, nor a Club World Cup with 20 or more teams,” the 30-year-old Kroos said.

FIFA had planned to launch a 24-team Club World Cup in China in June 2021 but the coronavirus pandemic has pushed that back and the next available slot appears to be June 2022.

Kroos also referred to plans for a European super-league among the continent’s top teams, saying it would lead to a growing gap between the big and small clubs.

“Sometimes it’s good to leave things alone when they are good,” said Kroos, whose employer, Real Madrid president Florentino Pérez, is one of the main supporters of the European Super League plans.

Kroos is due to join his Germany teammates on Thursday ahead of its Nations League games against Ukraine and Spain.