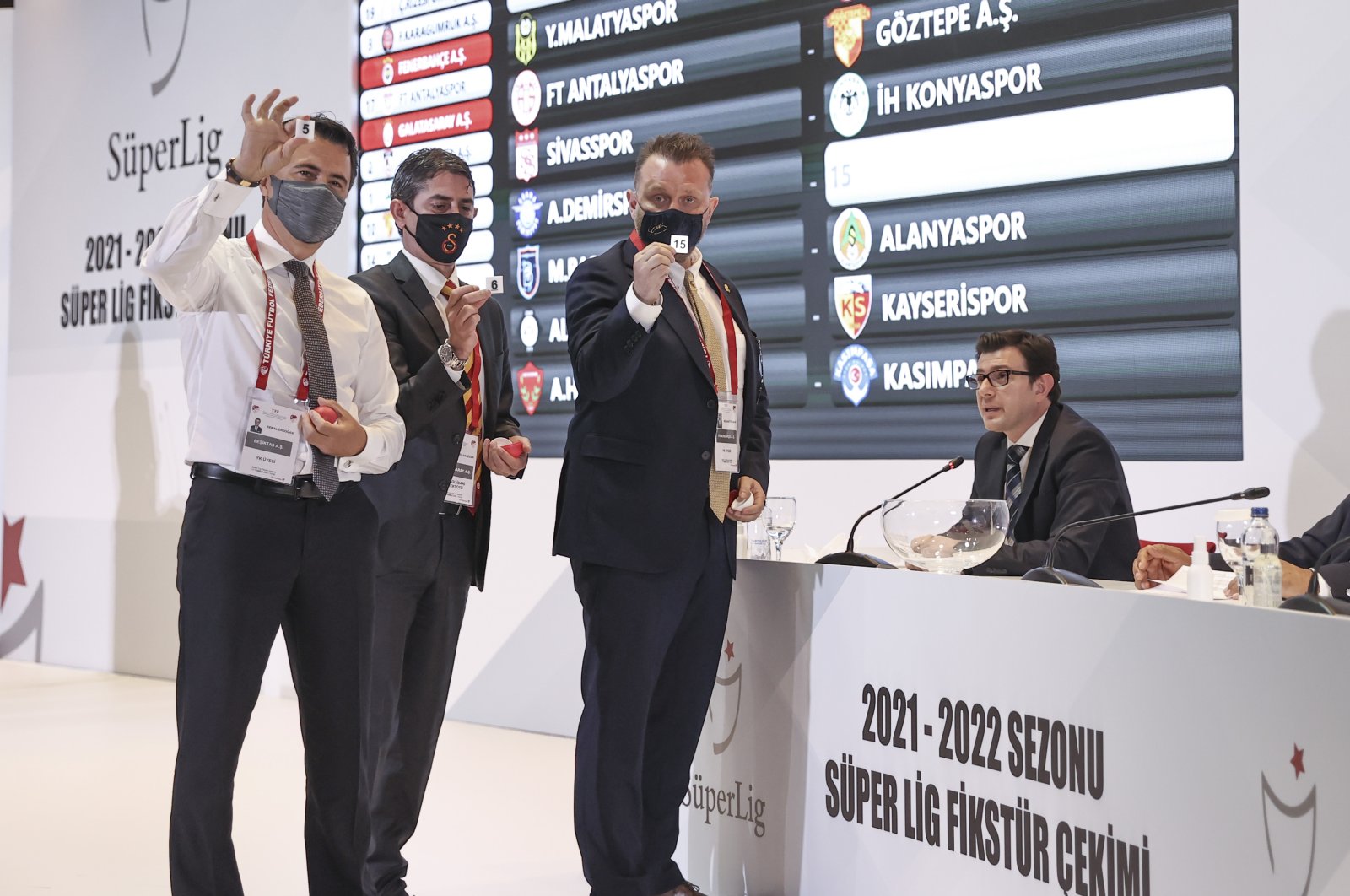 The Turkish Football Federation (TFF) on Tuesday unveiled the fixture for the upcoming 2021/22 season of the top- Süper Lig.

Turkish powerhouses Fenerbahçe and Galatasaray, on the other hand, will start the season on the road against newcomers.

The Yellow Canaries will take on Adana Demirspor while the Lions will play Giresunspor.

The first of Istanbul derbies, the biggest showcases in Süper Lig, will be played between Beşiktaş and Galatasaray in game week 10 at Vodafone Park.

Seen as one of the biggest derbies in the world, Galatasaray will host Fenerbahçe at Türk Telekom Stadium in a game week 13.

In game week 17, Fenerbahçe will take on Beşiktaş at Ülker Stadium.