Football goes on in Australia despite growing virus risk 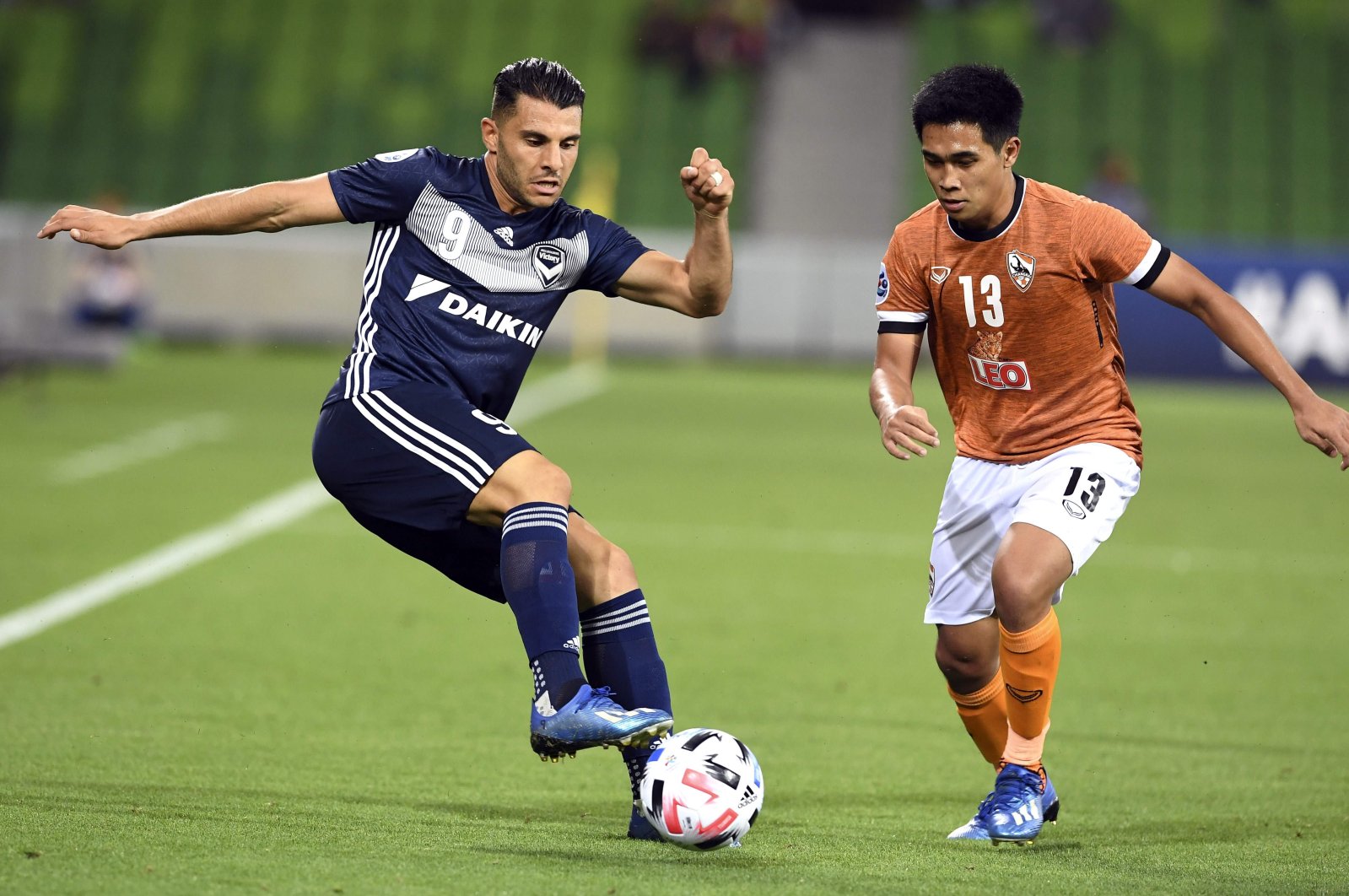 Turkey's decision to call a halt to its football season due to the coronavirus pandemic on Thursday means the sport has now been suspended in all of Europe, and practically the entire world, with Australia the exception.

The action almost around the world has stopped, with Argentina, Mexico and Russia calling off games in the last couple of days too.

But some football is set to be played this weekend in Australia's A-League, where fixtures are scheduled to go on, albeit behind closed doors.

Australia is far from immune to the virus and has sealed its borders, banning entry to anyone who is not a citizen or permanent resident starting Friday evening, with more than 700 cases confirmed.

Despite that, the season continues, with leaders Sydney FC preparing for a derby against Western Sydney Wanderers on Saturday.

"I think if the league can continue then it's probably the right thing to keep going, but how long we'll go for will be determined by factors we cannot control," said former Socceroo and now TV pundit, Robbie Slater.

"We're directed by and following what the government is doing, and we have to adhere to what they're saying. We need to realize that we can't think normally in these circumstances – we've got to adapt to what's happening."

For now, that means the A-League's one team from New Zealand, Wellington Phoenix, are having to relocate to Australia for the rest of the season – which has six rounds left – and undergo a 14-day quarantine.

All their players have decided to come, including the Mexican Ulises Davila, who has opted to stay and complete the season rather than going back home to see his wife, who has just given birth.

Apart from Australia, the only countries that still have football games being played are Belarus, Burkina Faso, Haiti, Singapore, Turkmenistan and the State of Palestine.