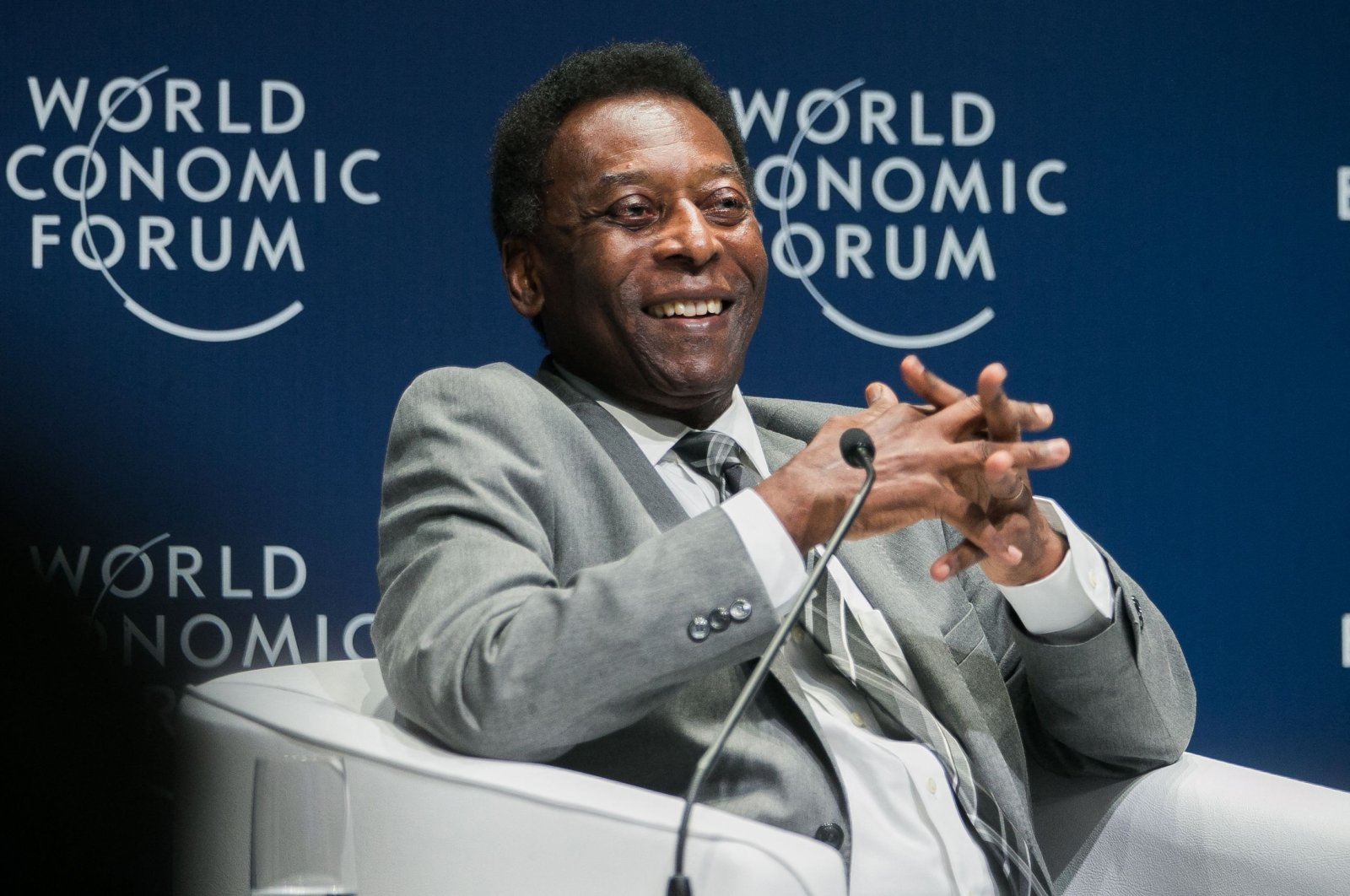 Former Brazil football star Pele underwent surgery on Saturday to remove a tumor in his colon, according to a social media post on Monday by the sports legend, who has been in hospital for six days.

"Last Saturday I underwent surgery to remove a suspicious lesion in the right colon," the posting said. "The tumor was identified during the tests I mentioned last week."

Several Brazilian media have reported "health problems" discovered during these examinations, which prompted the hospital to keep him.

"As soon as the doctors have completed all the examinations, we will issue a statement," a member of Pele's entourage told Agence France-Presse (AFP).

The Albert Einstein hospital said it "had no information" about Pele's health or reports of his hospitalization.

Pele, whose real name is Edson Arantes do Nascimento, has been in poor health in recent years, and has had various spells in hospital, most recently in April 2019, in Paris, because of a severe urinary tract infection.

Back in Brazil, he had a kidney stone removed.

At the end of 2014, he suffered from a serious urinary tract infection and was placed in intensive care and on dialysis.

He also has hip problems and needed a walker to move around during his latest public appearances.

In February 2020, Pele reassured his fans about his mental health, after remarks by his son Edinho saying that he was "reclusive" and suffering "from a certain form of depression."