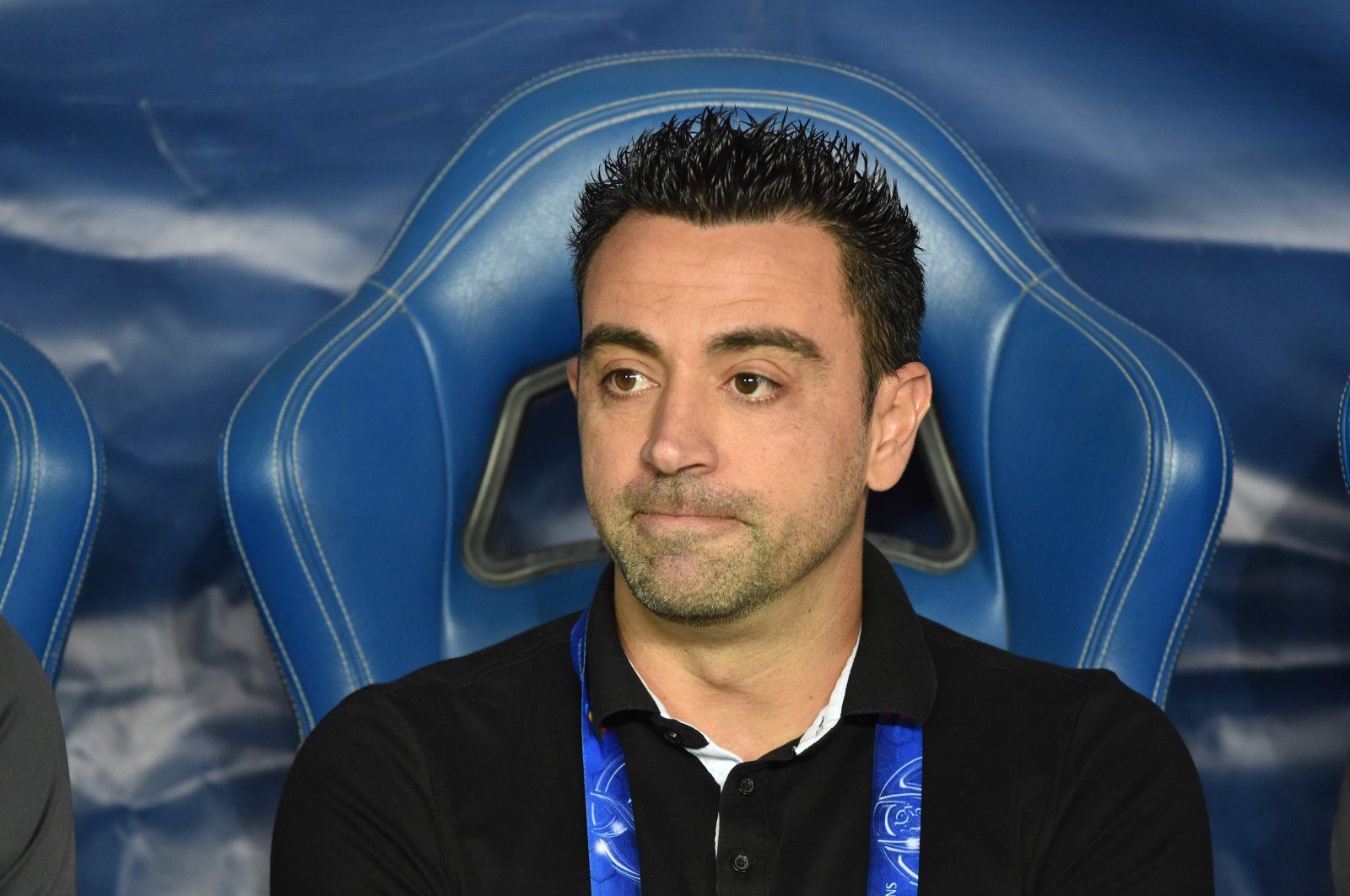 "A few days ago, following the Qatar Stars League protocol, I tested positive in the last COVID-19 test," Xavi, 40, said in a post on Al-Sadd's Twitter account.

"Fortunately, I'm feeling ok, but I will be isolated until I am given the all clear. When the health services allow it, I will be very eager to return to my daily routine and to work."

Almost 4% of Qatar's 2.75 million people have had coronavirus, with 108,638 cases reported since the start of the pandemic, giving the tiny Gulf state one of the highest per capita total infection rates.

However the Gas-rich country has reported just 164 deaths meaning it has one of the world's lowest virus death rates and 105,420 people have recovered from COVID-19, according to official statistics.

"Today I won't be able to join my team on their comeback to the official competition," added Xavi referring to Al-Sadd's clash against rivals Al-Khor due to get underway at 1600 GMT Saturday.

It is Al-Sadd's first outing since the Qatari league was suspended in March to stem the spread of the virus.

Xavi recently quashed rumors that he was preparing to move back to Barcelona and signed on for another season at the helm of the Qatari top-flight side.