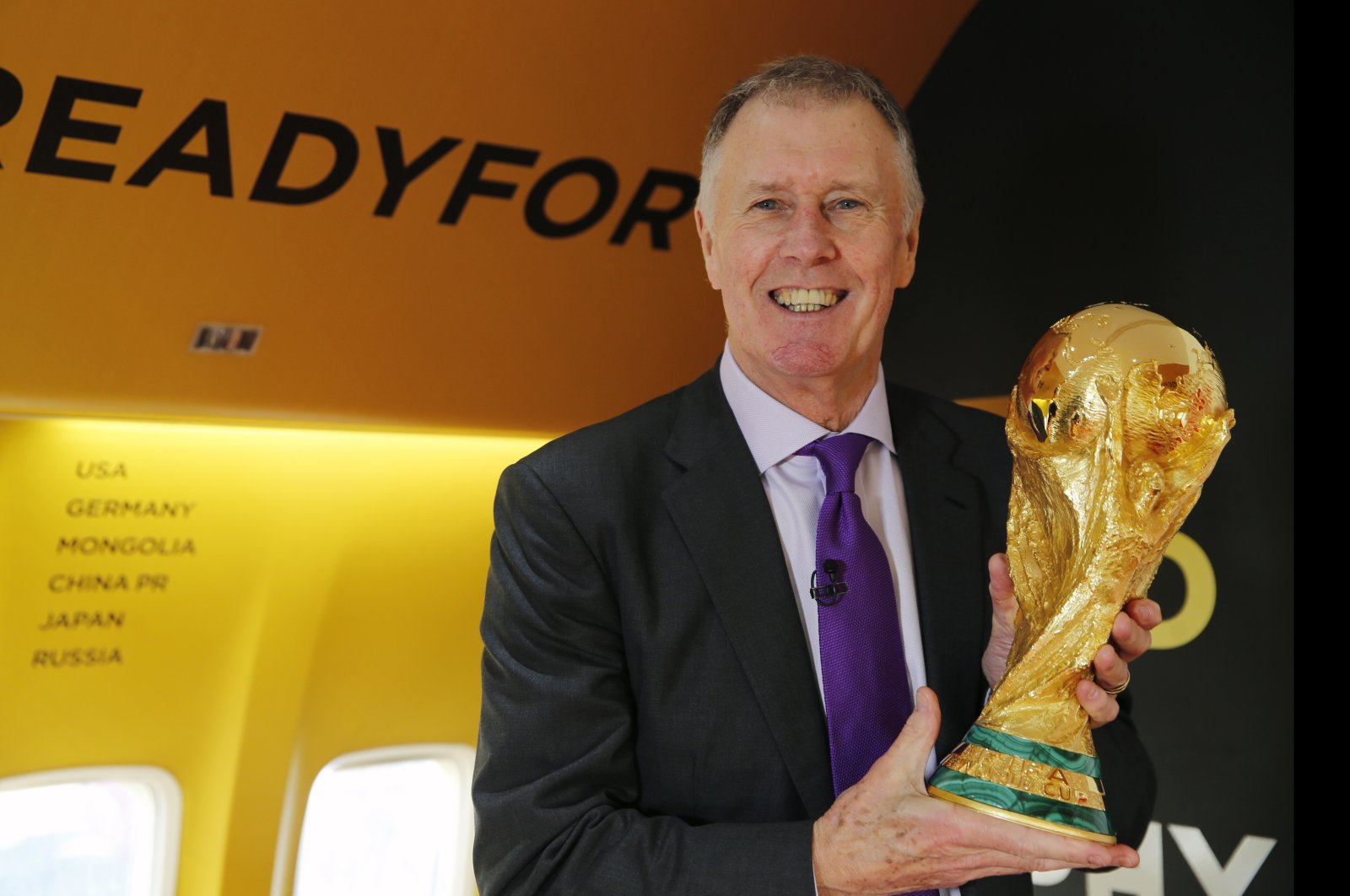 England's 1966 World Cup hat-trick hero Geoff Hurst says children should be banned from heading the ball due to so many of his generation suffering from dementia.

Several of Hurst's 1966 teammates have been diagnosed with dementia, with most recently Bobby Charlton. Another sufferer, Nobby Stiles, died last month.

Charlton's brother Jack, Ray Wilson and Martin Peters – the other England goalscorer in the 4-2 win over the then West Germany in the final – were also diagnosed with it and have died in the last three years.

Hurst is one of only four members of the side still alive – Bobby Charlton, George Cohen and Roger Hunt being the others.

Research has shown ex-footballers are three-and-a-half times more likely to die of dementia than the general population.

"There seems to be a particular group of people who were suffering," Hurst told the Daily Mirror on Wednesday.

"I go back to my practice days at West Ham, we had a ball hanging from the ceiling, we would head it for 20 minutes."

"Then we would play head tennis in the gym and, in the practice on the field, we would be practicing near-post, far-post headers, and you could head 20 or 30 balls in the space of half an hour."

The 78-year-old West Ham great said banning children from heading the ball would be a good thing as their brains are not yet fully developed.

"It would be a very strong and sensible suggestion," he said.

"I think stopping at that young age, when the brain has not matured, must be looked at. I don't think it would destroy the enjoyment of kids' football or grassroots football."

Hurst's intervention – he added he would be willing "absolutely" to donate his brain for research on dementia – comes after Stiles's family issued a hard-hitting statement to the BBC on Tuesday.

In a statement paying tribute to their pride of "what he (Stiles) achieved but more importantly, the man he was," the family said: "There is a need for urgent action.”

"These older players have largely been forgotten and many are in ill health, like dad."

"How can it be that these players are left to struggle when the Premier League receives 3 billion pounds a year?"

"How can it be right that some of the heroes of 1966 had to sell their medals to provide for the families? How can it be that these players are left needing help when their own union has tens of millions of pounds available?"

The Professional Footballers' Association said they were "evaluating ways to improve the services and care provided," adding they would liaise with families of players on how they can be of greater help while also funding research.