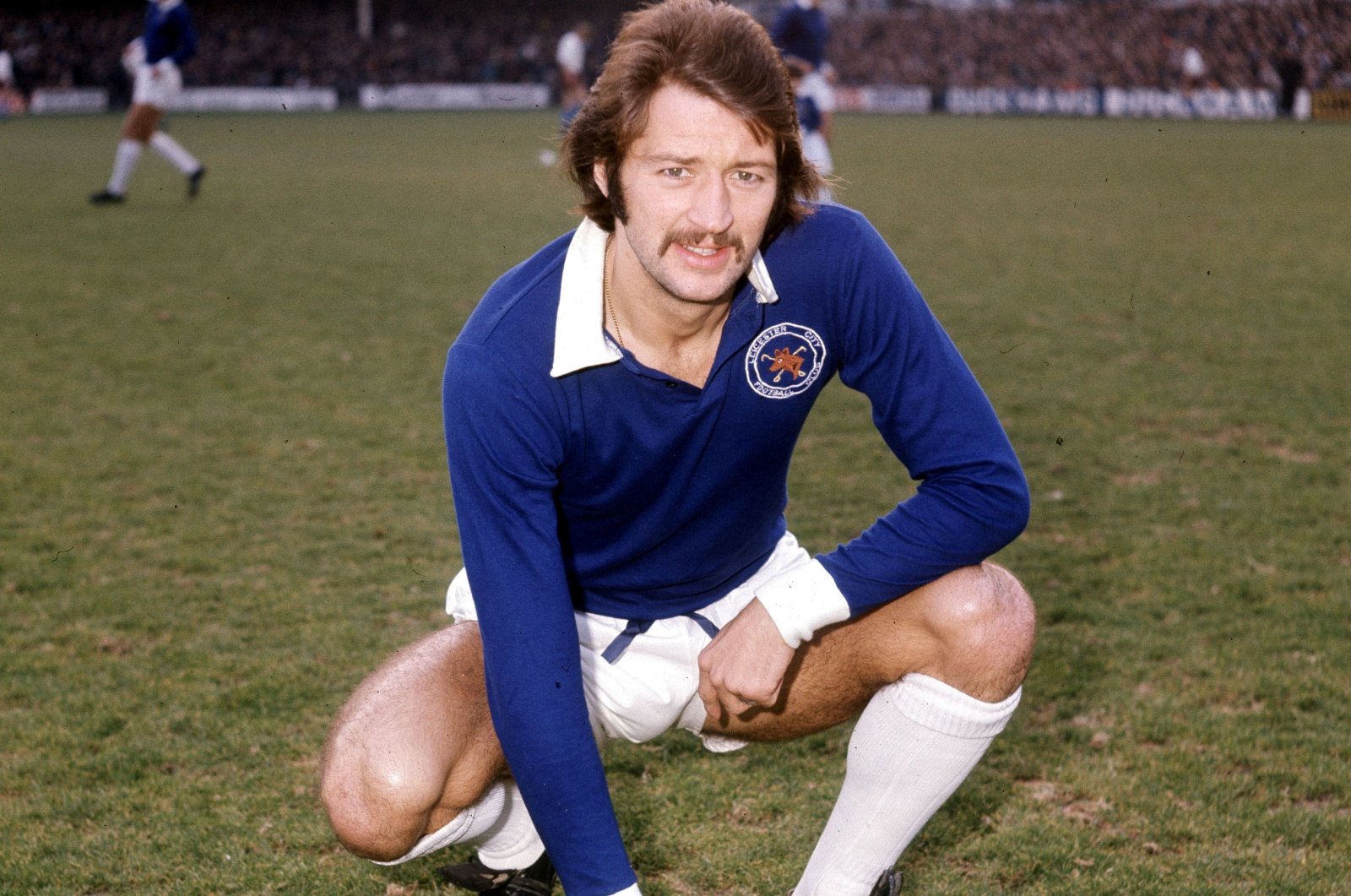 Former England international striker Frank Worthington, one of the great showmen of English football, has died aged 72 after a long illness, his family announced Tuesday.

Worthington, described by one of his former managers as "the working man's George Best" won all of his eight caps in 1974 scoring two goals.

"Frank brought joy to so many people throughout his career and in his private life," said his widow Carol Worthington, in a statement to the Press Association.

"He will be greatly missed by everyone who loved him so much."

Worthington, who died on Monday, played in 22 consecutive Football League seasons from 1966-67, scoring 266 goals in 882 appearances in all competitions.

In 14 of those seasons, he played in the top division, getting 150 goals in 466 matches, and won the Golden Boot as the leading scorer playing for Bolton in 1978-79 ahead of Kenny Dalglish and Frank Stapleton.

Sporting the long hair fashionable at the time, the striker's most productive spell was the five years he spent at Leicester City.

Despite that era being full of renowned hardmen defenders, Worthington eschewed playing with shin guards and often had his socks rolled down to his ankles.

He was also a member of the Southampton side that finished title runners-up in the 1983/84 campaign, finishing just three points adrift of the great Liverpool side.

Fellow former England striker Gary Lineker tweeted: "Profoundly saddened to hear that Frank Worthington has died. He was my boyhood hero when he was at @LCFC."

"A beautiful footballer, a maverick and a wonderful character who was so kind to this young apprentice when he joined the club. RIP Frank (Elvis)."

Worthington was one of a generation of entertaining maverick showmen such as Tony Currie, Charlie George, Stan Bowles and Rodney Marsh.

He was renowned for his colorful life off the pitch and was a frequent visitor to nightclubs, sometimes crooning his favorite Elvis songs on stage.

He took his crowd-pleasing talents to several other countries including the United States, Sweden, South Africa, the Republic of Ireland and Wales and played for numerous league and non-league clubs in England.

He eventually hung up his boots after a period as Halifax Town player/coach in 1992.