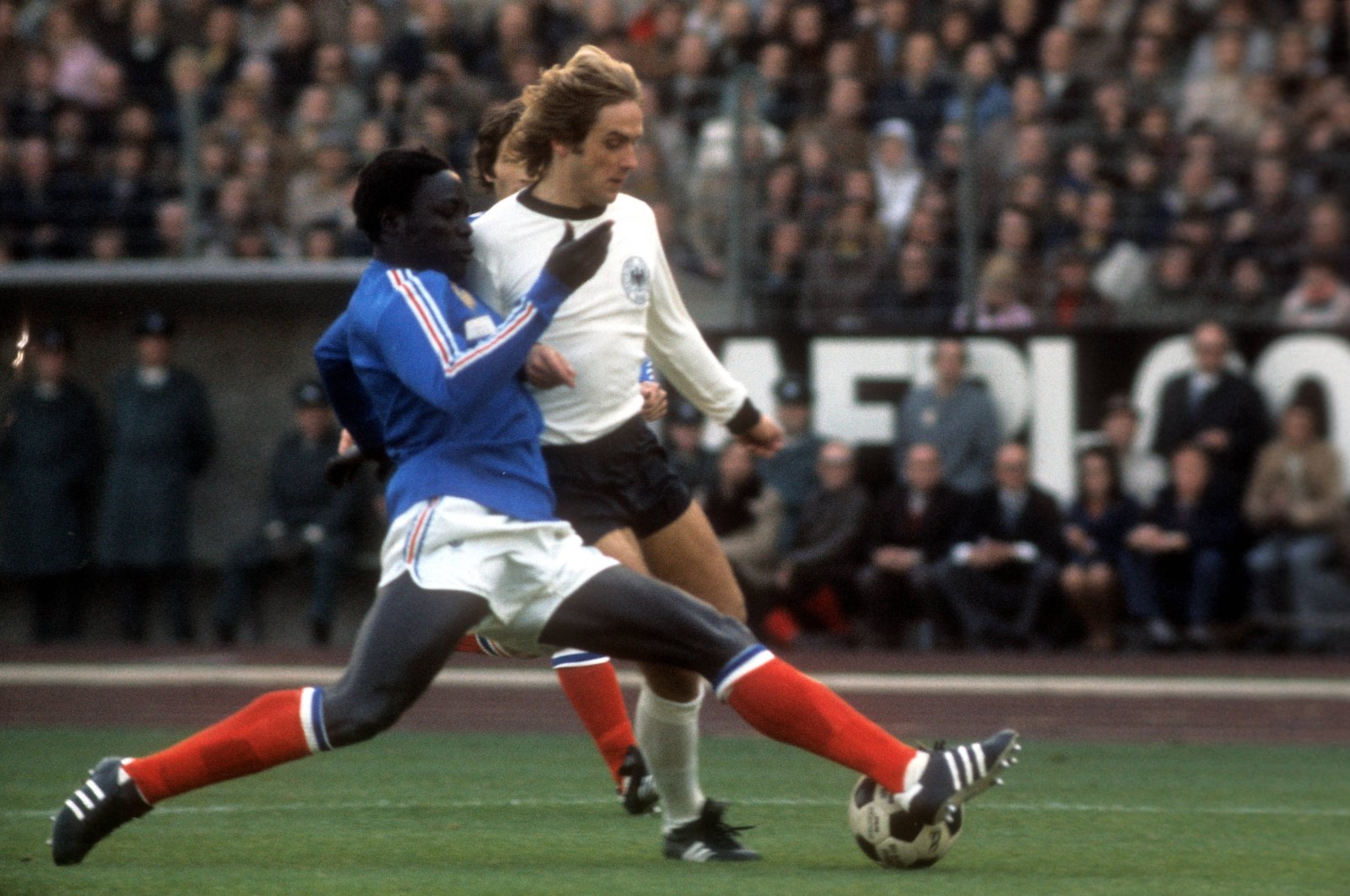 Former France defender Jean-Pierre Adams, one of the first West Africa-born men to represent the country, has died at the age of 73 after nearly 40 years in coma, his former clubs confirmed Monday.

Adams slipped into a coma after a near-fatal dose of anesthetic during a routine knee surgery caused severe brain damage in 1982.

Since the accident, he has been cared for by his wife, Bernadette.

"We learned this morning of the death of Jean-Pierre Adams," Nimes wrote on Twitter, extending their "sincere condolences to his family."