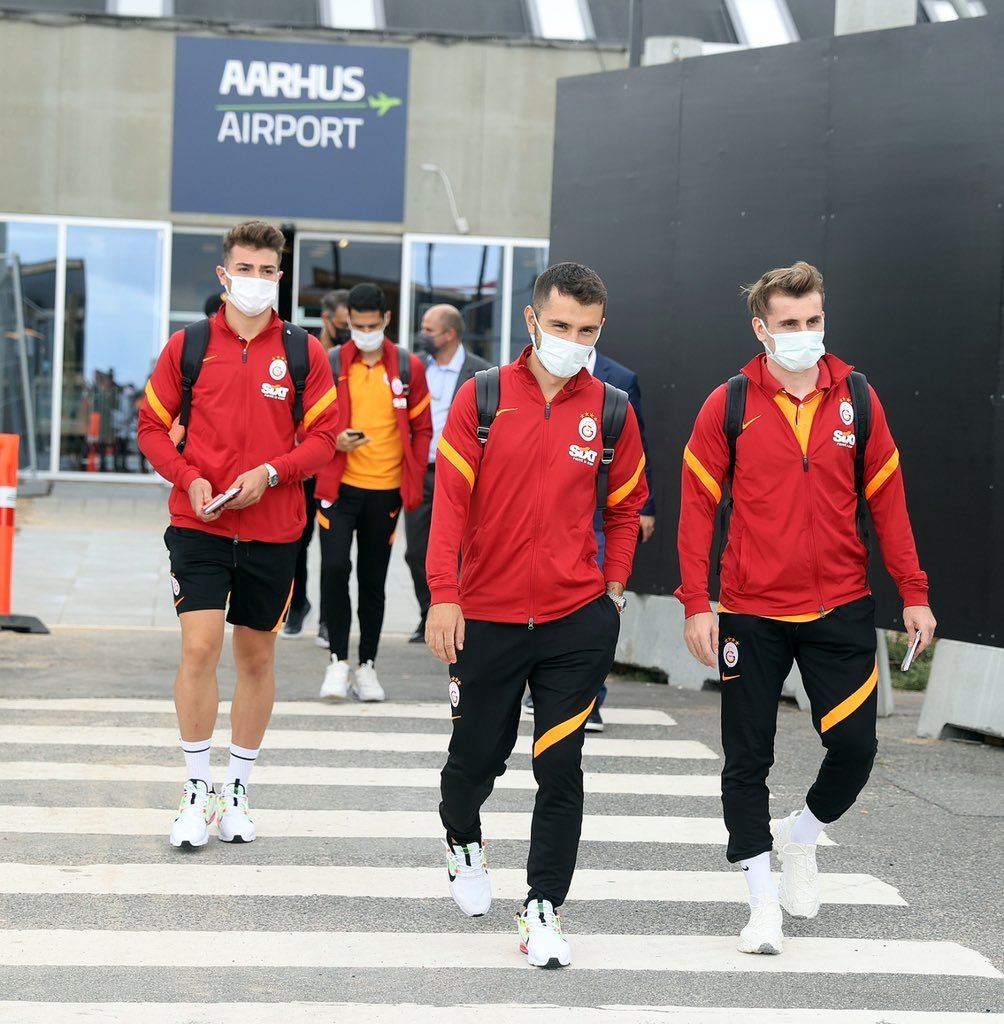 Süper Lig runner-up Galatasaray will travel to Denmark to face Randers. The match will kick off at 7 p.m. local time (1700 GMT). Turkish Star TV will broadcast the match live.

Istanbul powerhouse Fenerbahçe, on the other hand, hosts Finland’s HJK Helsinki. The match at Istanbul’s Şükrü Saracoğlu Stadium kicks off at 9:45 p.m. (1845 GMT) and will be live on TV8.

Trabzonspor, based in northeastern Turkey’s Trabzon on the Black Sea, will host Serie A giant Roma. The match will begin at 8:30 p.m. local time (1730 GMT) and will be live on private broadcaster ATV.

Sivasspor, in the meantime, will welcome Danish powerhouse F.C. Copenhagen. The match at Bahçeşehir Koleji Sivas 4 Eylül Stadium will kick off at 9 p.m. local time (1800 GMT) and will be live on public broadcaster TRT Spor.

The second legs of all four matches will be played on Aug. 26 and the draws for the final competitions will be held on Aug. 27.