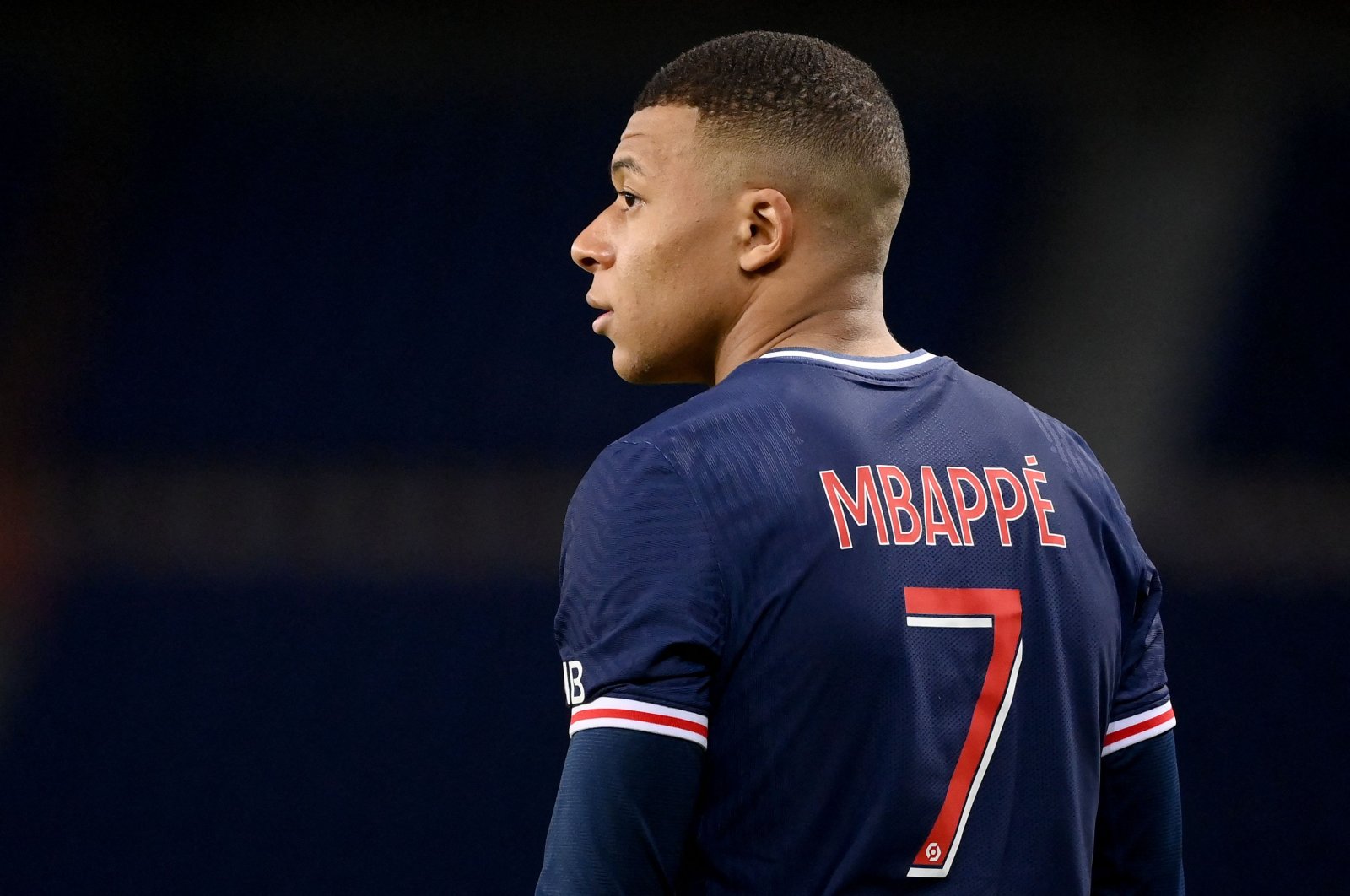 French prosecutors have launched investigations into robberies linked to two Paris Saint-Germain players after thieves targeted the home of Angel Di Maria and another group broke into the house of Marquinhos’ father as the teammates were playing for the club.

PSG said it has decided to temporarily reinforce security near the houses of all its players. Prosecutors' offices in Versailles and Nanterre told The Associated Press (AP) on Monday that both investigations are being handled by special police units dealing with armed robberies and serious burglaries.

The units were already in charge of inquiries into similar cases linked to PSG players Mauro Icardi and Sergio Rico, whose houses were also burgled during matches this year.

According to L’Equipe newspaper, the thieves took watches and jewelry from a safe for an estimated loss of more than 500,000 euros ($597,000). Chalaux could not confirm the value.

Around the same time, another group of intruders broke into the home of PSG captain Marquinhos’ father, the Versailles prosecutor’s office told the AP, adding that investigators are assessing whether the two burglaries were linked.

Le Parisien newspaper said Marquinhos’ father was briefly detained while thieves searched the house in the town of Chatou and robbed luxury bags, jewelry, various other items and 2,000 euros ($2,385) in cash.

The newspaper said two teenagers were present in the house and that the three victims were locked in a room. According to L’Équipe, Marquinhos’s father was hit several times in the face and chest.

The Versailles prosecutor’s office said the break-in turned violent and that Marquinhos' father was hit. Quoting the police, Le Parisien said the thieves mistakenly targeted the home of Marquinhos' father thinking it was the player's house. They live close to each other.

Di Maria was substituted during the second half of PSG’s 2-1 loss to Nantes after club officials were made aware of the incident.

Around the hour mark, PSG coach Mauricio Pochettino left the field for a few moments following an earlier discussion with sporting director Leonardo, who was on his cell phone.

Pochettino then accompanied Di Maria back to the locker room with his arm around him.

A few years ago when he was playing for Manchester United in the Premier League, Di Maria had been the victim of an attempted burglary while at his home, but the alarm sounded before visitors got inside.