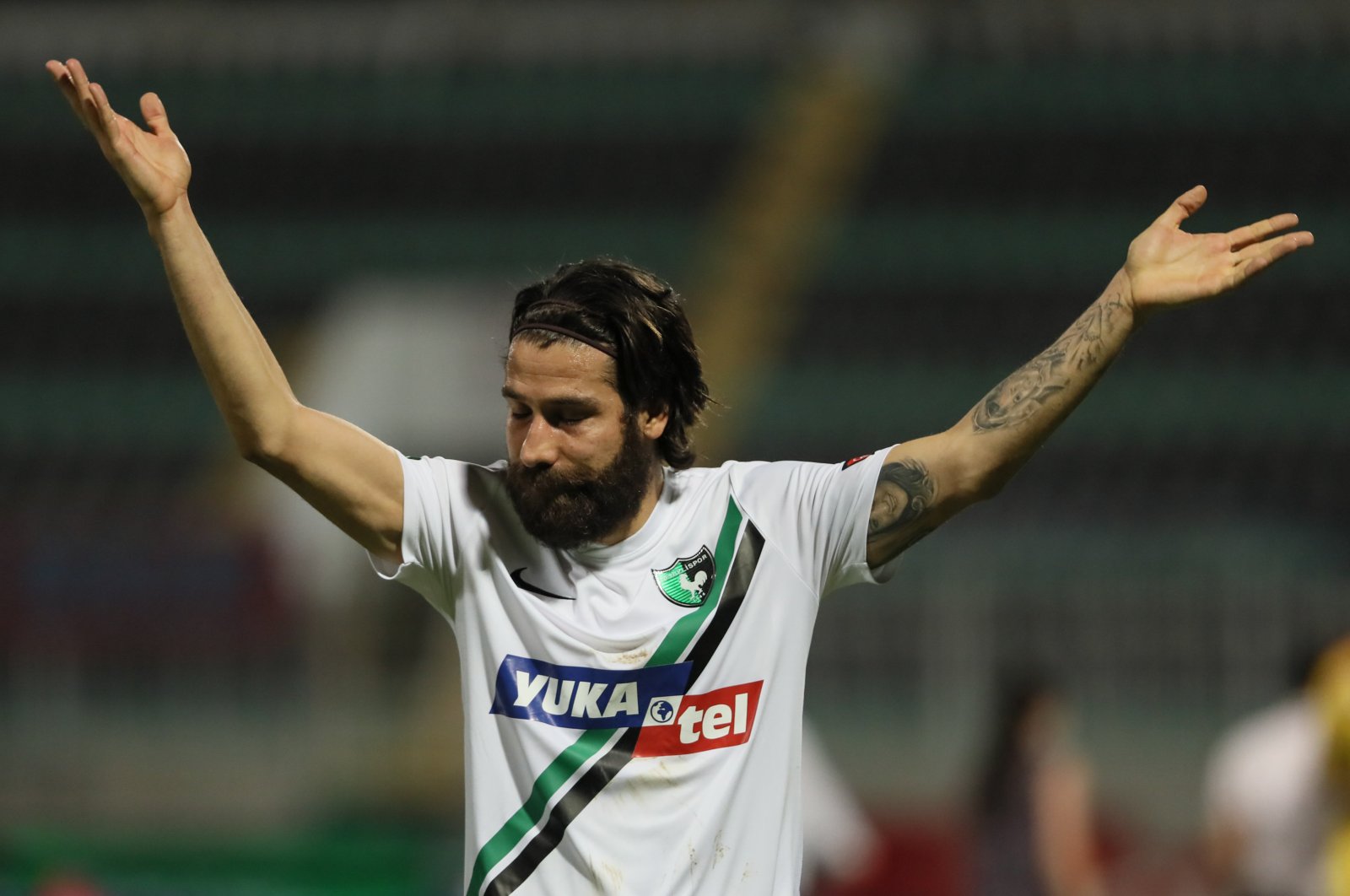 The relegation battle in the Turkish Süper Lig has intensified in recent weeks as seven teams fight to secure their place for the league’s next season.

Gençlerbiliği, Denizlispor, Konyaspor, Malatyaspor, Rizespor, Kayserispor and Ankaragücü are in a race to avoid relegation with two games left in the season.

Gençlerbirliği is four points clear of relegation at 12th spot in the standings – one win away from avoiding relegation. The capital side has an advantage in the intense race after defeating Göztepe 3-1 last week.

Denizlispor and Konyaspor, meanwhile, had remarkable wins against two top-ranked teams last week. The two clubs, which are currently at the 13th and 14th places, respectively, managed to defeat title challengers Trabzonspor and Başakşehir last week.

While Konyaspor defeated the leader Başakşehir 4-3 in a thriller, Denizlispor beat Trabzonspor 2-1 at home. Both teams increased their chances of staying in the league following the victories.

But with two more weeks to go, nothing is set in stone yet. Rizespor will host Malatyaspor at home on Sunday in a decisive match for the relegation zone. Both teams have 32 points each but the former sits in the relegation zone due to goal difference.

Another team standing at 32 points, Kayserispor, probably has the worst luck among the lot as the Anatolian side will face Başakşehir and Trabzonspor in the last two games.

At the rock bottom of the table with 29 points, the capital side Ankaragücü managed to snatch three points from defending champion Galatasaray last week and will host Antalyaspor on Sunday.