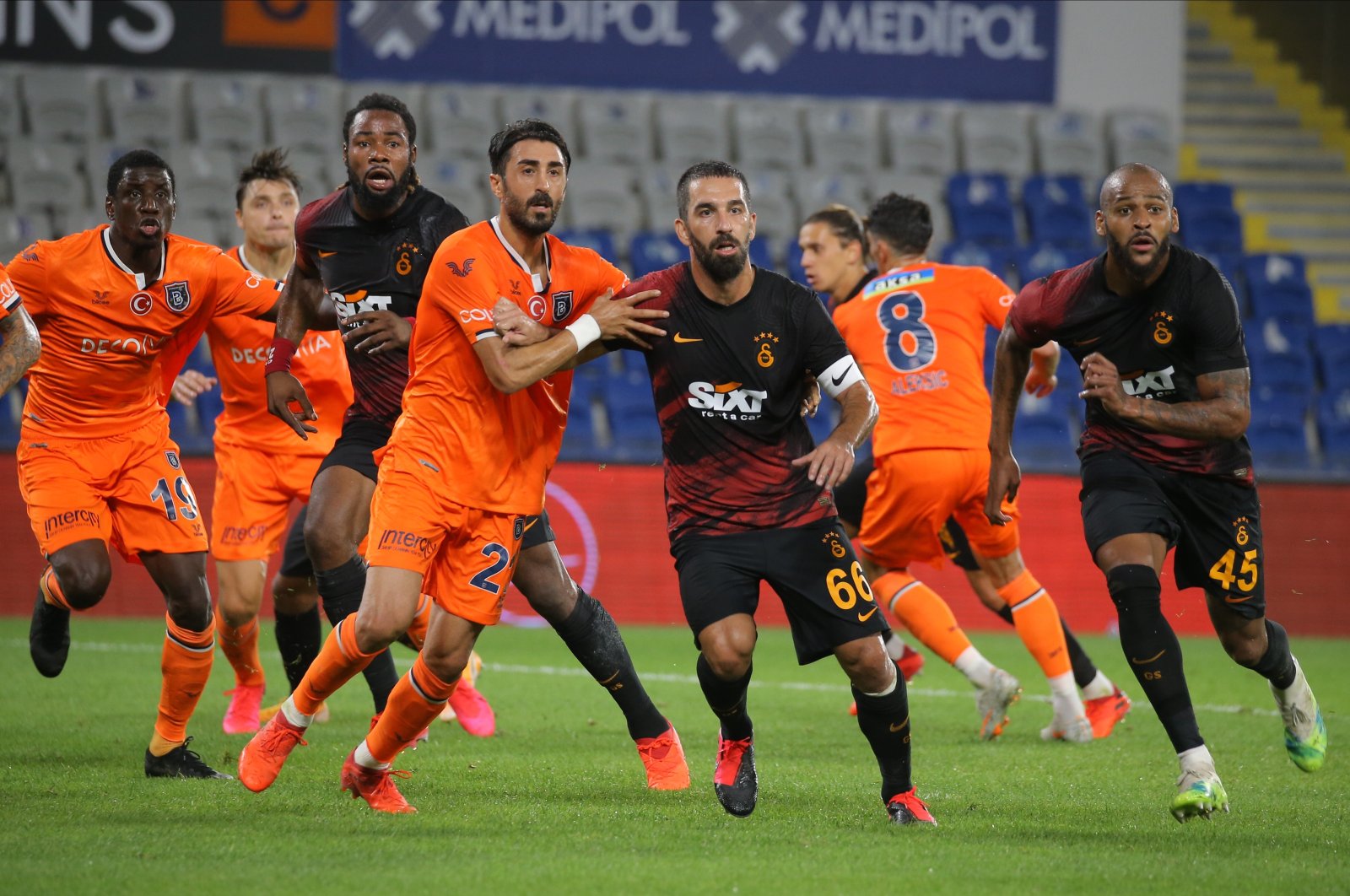 Galatasaray left the pitch with three points in a victory celebrated by the club for also having broken the pattern of constantly being defeated by Başakşehir at the latter's home stadium.

In the 14th minute of the match Galatasaray took a 1-0 lead with a penalty strike from Radamel Falcao. The yellow-reds, who played an effective game in the second half of the match, increased the difference to two with Younes Belhanda's 76th minute goal.

Defeating Gaziantep FK in the first week, Galatasaray has since increased its points to six.