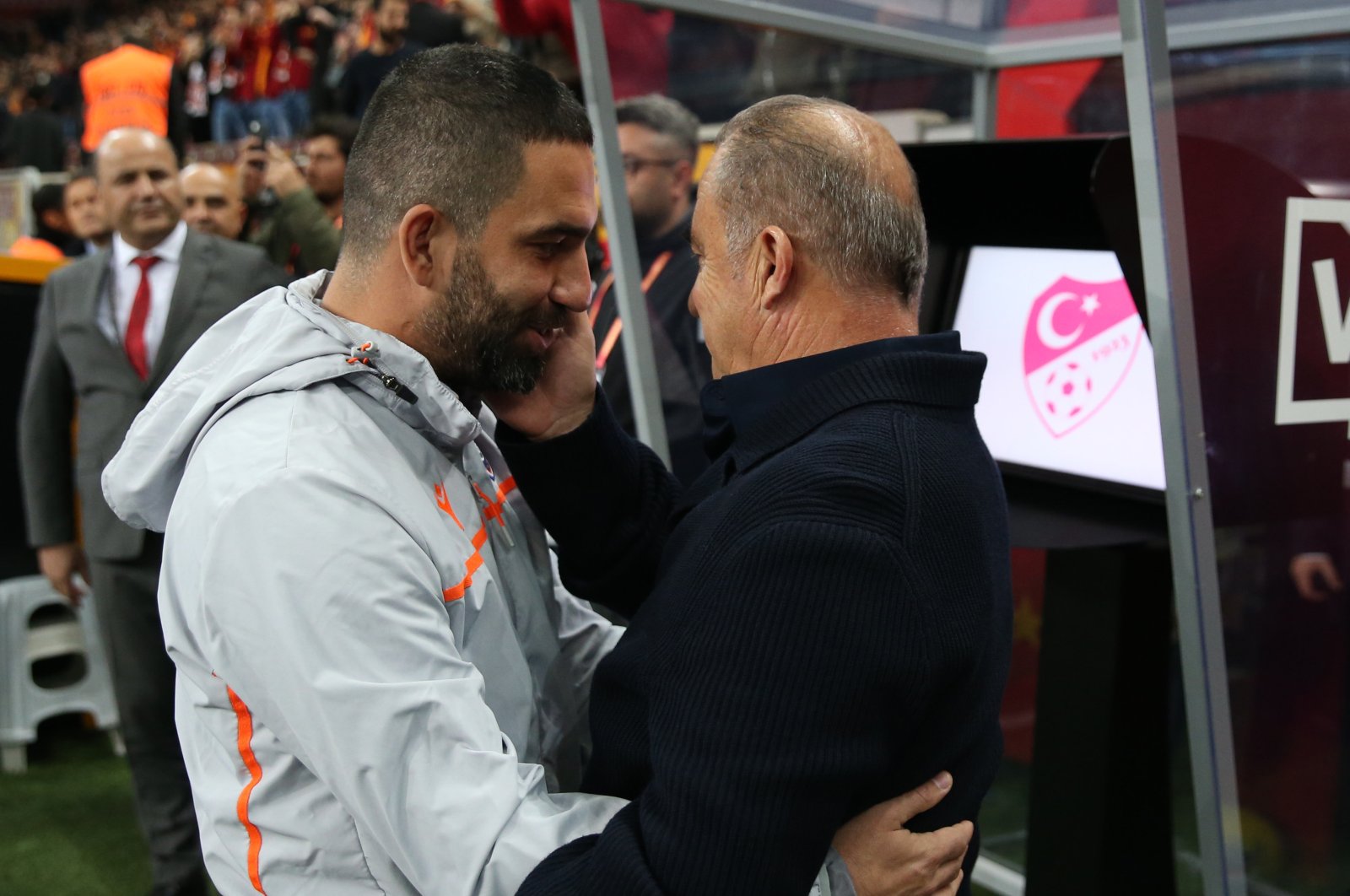 Turkish football’s bad boy, Arda Turan, is returning home as Galatasaray confirmed Wednesday that the club has reached an agreement with the midfielder.

The Turkish international’s signing was announced by Galatasaray on Twitter, proving months of rumors.

In a tweet with the hashtag #YuvanaHosgeldinArda (Welcome home Arda), the team shared a video with archive footage of Turan playing for Galatasaray.

According to reports, Turan signed a one-year deal with the option for a second year.

Turan was on loan to Başakşehir from January 2018 in a one-and-a-half-year deal, which ended in January after he wanted "to leave to write a new chapter in his career," the club said at the time.

Once described as the rising star of Turkish football, Turan made his professional debut at Galatasaray in 2005 and spent half of the season on loan in Manisaspor. He returned to Istanbul next season and spent five successful seasons with the Istanbul giants before joining Atletico Madrid in August 2011.

Turan lifted one La Liga, one Copa del Rey, one UEFA Europa League and one UEFA Super Cup trophy with the Madrid club before joining Barcelona for 34 million euros ($40.27 million) in July 2015. Barca won six trophies during Turan's stay with the club but he only made 55 appearances and scored 15 goals.

Dubbed as Turkish football's No. 1 troublemaker, the midfielder has a history of stirring up controversy.

He was handed a suspended sentence of almost three years by a Turkish court after breaking the nose of a famous Turkish singer in a bar fight in 2018.

Following the incident, in his most scandalous move to date, an intoxicated Turan then went to the hospital where the singer was being treated with a gun clutched in his hands, begging to be shot and be forgiven.

Turan was also handed a 16-match suspension after shoving and verbally abusing a referee during a Süper Lig match in 2018.

Earlier in 2017, Turan was forced to take a break from his international career after being dropped from the Turkish national football team squad by then-manager Fatih Terim upon verbally and physically assaulting a Turkish sports journalist on a plane that was carrying the national team.