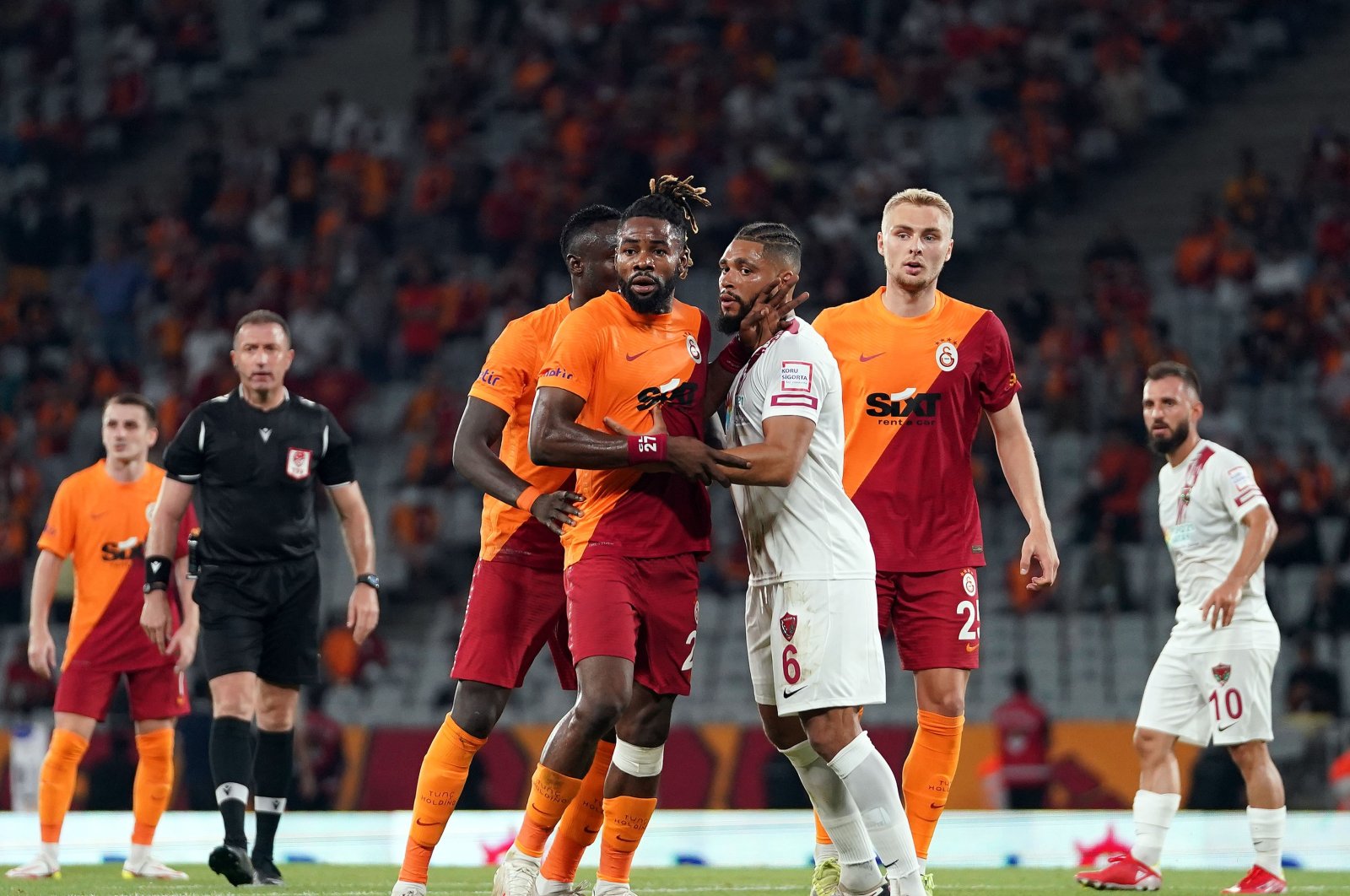 At the 30th minute, the Lions’ wonderkid Kerem Aktürkoğlu made a very successful cross to Alexandru Cicaldau, whose shot hit the bars, only to be completed by Sofiane Feghouli’s equalizer.

Approaching the end of the match, a corner by Galatasaray’s left-back Ömer Bayram gave the Yellow-Reds’ defender Christian Luyindama the chance to score his first-ever goal in his Süper Lig career.

Sending the ball to the net with a clean header, Luyindama brought the score to 2-0, concluding the match.

With the victory, the Lions increased their points to 6, being placed third in the newly started season.