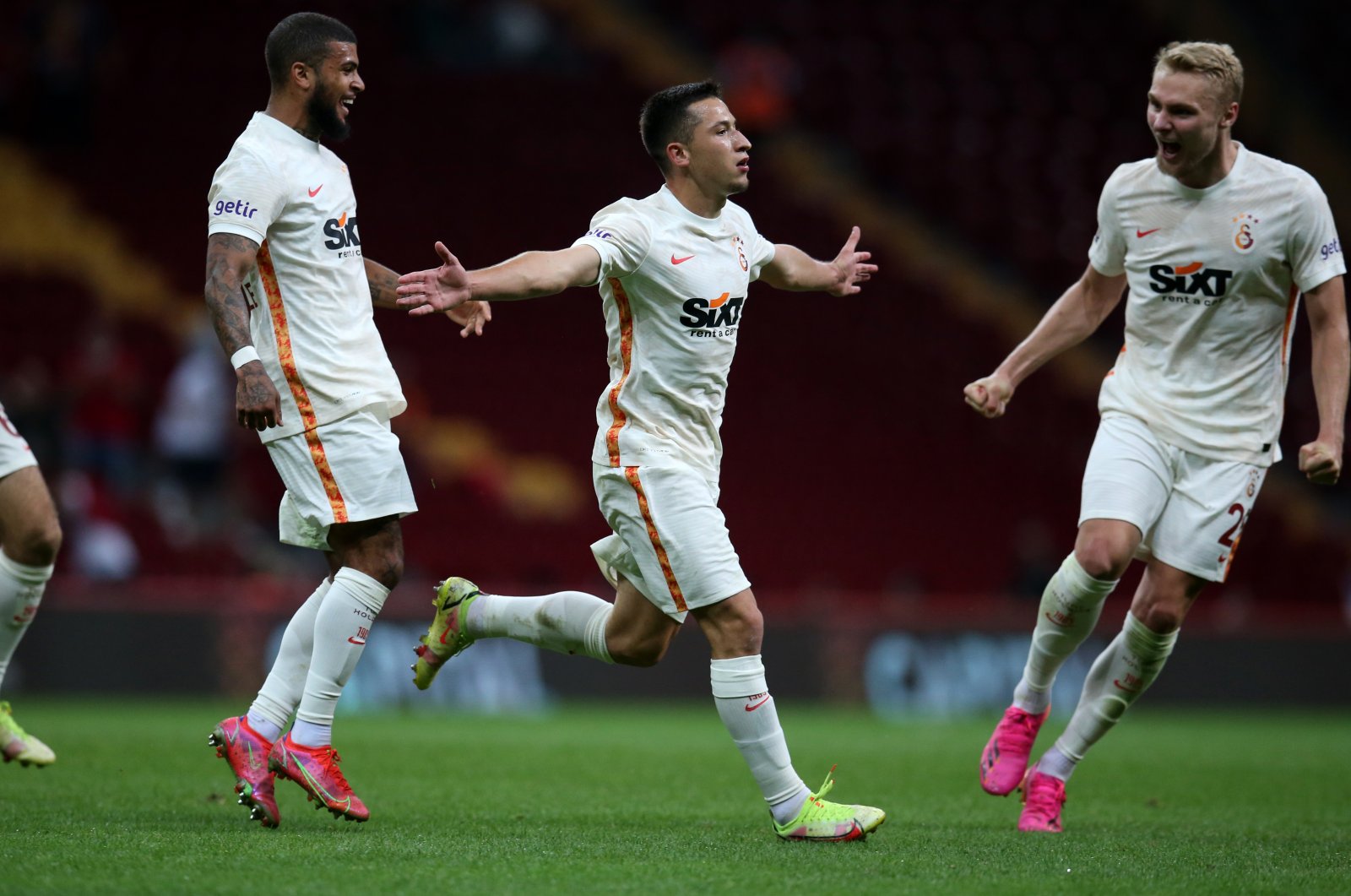 The Lions dominated the match from the get-go but found it difficult to create scoring opportunities. It conceded a goal against the momentum in the 43rd minute when Cherif Ndiaye made it 1-0 for Göztepe.

Galatasaray began the second half on a high tempo and secured an equalizer in the 49th minute through Halil Dervişoğlu.

The Istanbul powerhouse continued to dominate and was rewarded with the winner in the 56th minute by Romania’s Olimpiu Morutan.

Both teams went for goals in the remaining minutes but none succeeded as the match ended 2-1.

With the win, Galatasaray moved up to 10th in the Süper Lig table with 11 points from three wins, two draws and two defeats.

Göztepe, on the other hand, is struggling in the relegation zone with five points from seven matches. It has only one win to its name so far this season.

Czech left back Filip Novak scored the second goal for Fenerbahce in the 29th minute and the first half ended 2-0.

Hatayspor took one back with Dylan Saint-Louis in the 70th minute but couldn't find the equalizer and the game ended 2-1.

The Yellow Canaries are now top in the Süper Lig table with 16 points. They are followed by newcomer Altay with 15 points, while Beşiktaş is third with 14.

Game Week 7 in Turkish Süper Lig will be completed with the Trabzonspor-Alanyaspor and Kasimpasa- Konyaspor matches on Monday.

Trabzonspor will have an opportunity to go top of the league with a win. It is currently fourth with 14 points from six matches, one less than Fenerbahçe.