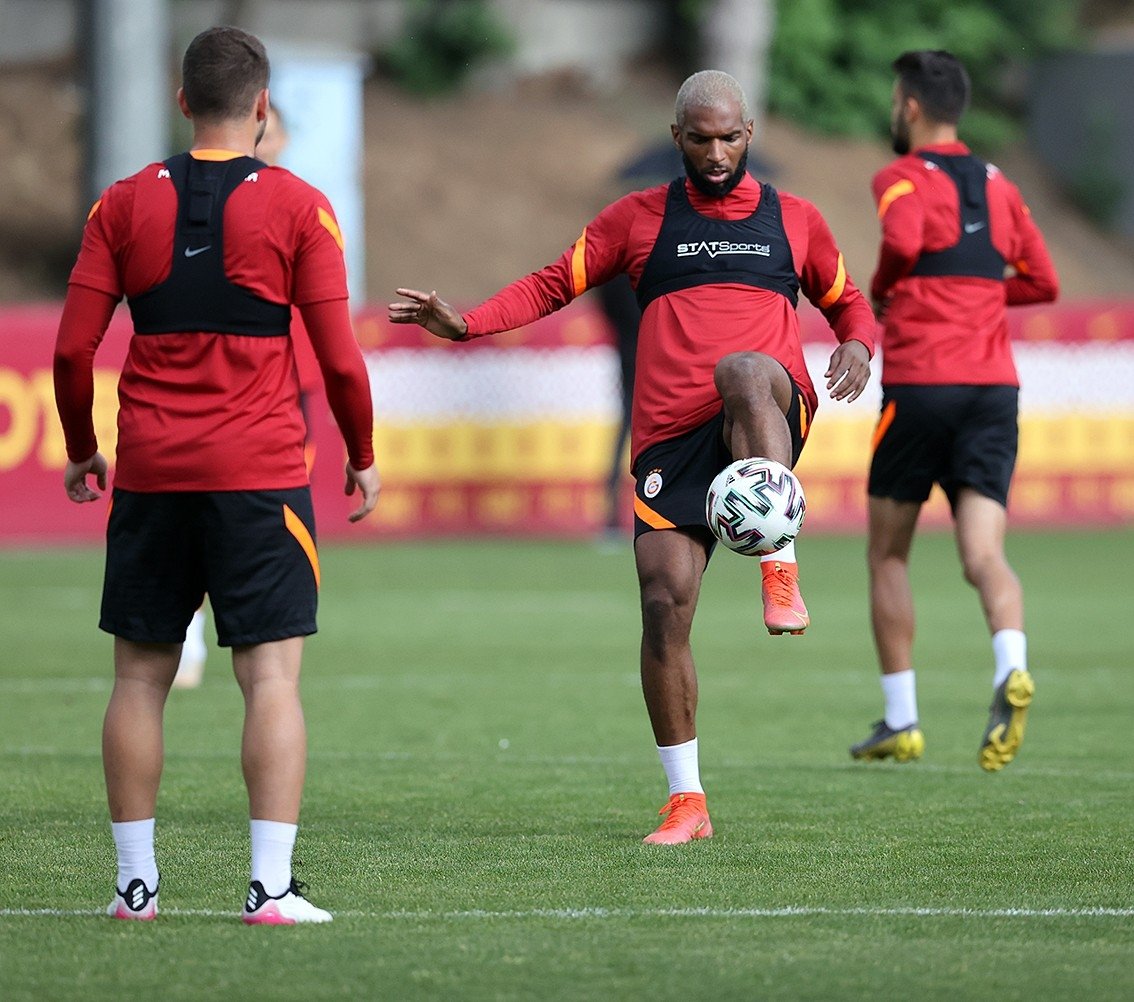 Turkish powerhouse Galatasaray will take on Dutch giants PSV Eindhoven in the UEFA Champions League second qualifying round after the duo was drawn against each other in Switzerland's Nyon Wednesday.

Happy with the draw?

PSV is considered one of the Big Three in Dutch football, besides Ajax and Feyenoord.

In the 2020-2021 season, it represented the Netherlands in the second-tier Europa League, where it was eliminated in the round of 32.

In his reaction after the draw, Galatasaray’s Dutch midfielder Ryan Babel said: “PSV is a very good team. They always play to win the championship. They lost the title last year and will do everything possible to get back in the race. It is going to be a difficult match for us.

Galatasaray and PSV have met each other in Europe six times so far. The Dutch won four of those matches while the Istanbul side won twice.