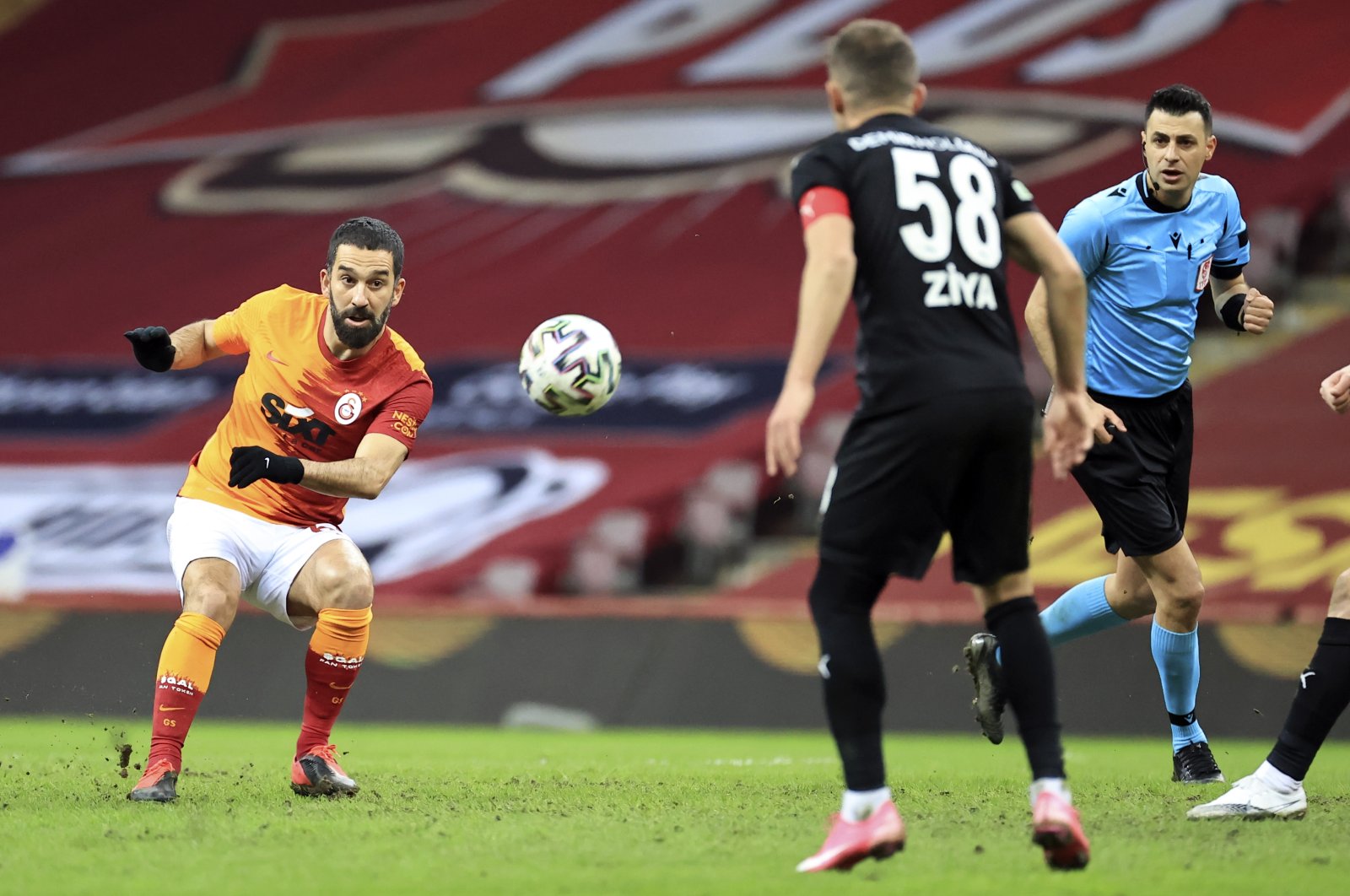 The last two weeks dealt some serious blows to Galatasaray’s campaign for the Süper Lig title. First, the shock defeat against bottom-club Ankaragücü and then being unable to beat Sivasspor at home put Fatih Terim’s team two crucial points behind Beşiktaş, which has a game in hand.

The defeat against Ankaragücü may have been completely overrun by debates over referee decisions, but the draw against Sivasspor left Terim with the ugly truth: Galatasaray keeps juggling between two very distinct strategies without proper preparation. Hence, the team started to lose its edge in its initial dominant strategy.

To understand the situation better, we need to go back to the beginning of the season, when Terim’s plans were different. Having a squad with better quality than almost all of its opponents, Terim initially planned to play the most daring game in the Süper Lig.

In an era where almost every team prioritizes defensive stability, Galatasaray was set to be the most attacking team in the league. Center backs Marcao and Ryan Donk built the game in defense, midfielders Taylan Antalyalı and Sofiane Feghouli transferred the ball in front and Arda Turan, Ryan Babel, Emre Kılınç and Radamel Falcao finished off the attacks.

The Süper Lig and the Europa League campaigns began pretty well with such strategy and the team won most of its games. Nevertheless, two Alanyaspor defeats have been crucial in Terim’s strategical thinking and rethinking.

Firstly, in the fifth week of the Süper Lig, Alanyaspor won a brilliant game against Galatasaray in Istanbul. Both teams played very positively and Alanyaspor was simply the better side in creating more time and space in the game. Terim could have simply understood this was an accident in his team’s learning process, but he did not.

Quite the contrary, Terim saw this game as a signal of what is about to come in the following weeks and transformed his team into a mix of domination and reaction. The game was no longer a standard one but depended on the opponent and the individual performances of players. In return, Terim gained more defensive security and faced fewer crises like the one against Alanyaspor.

After having strengthened his squad with Henry Onyekuru and Mostafa Mohammed, Terim thought this new mixed-game would be enough to win the Süper Lig. However, it was again Alanyaspor in a Turkish Cup game that exposed Galatasaray’s deficiencies.

Beating Terim’s team almost 3-0, if it was not for the late consolation goals, and completely dominating the game, Alanyaspor sent another shockwave.

After this defeat, Terim changed his mentality completely, cut Donk, Antalyalı and Feghouli from the starting 11, replaced them with athletic, more defensive Christian Luyindama, Oghenekaro Etebo and Gedson Fernandes. After this change Galatasaray finally beat Alanyaspor in an away game 1-0, playing a much more reactionary strategy. After this victory, Terim thought once again that he found the winning formula, but as the last two matches showed, this was far from the truth.

Trying to balance defense and offense all the time through individual choices, rather than tactical ones, cost Terim his edge in both defensive and offensive actions. Rather than building more defensive stability to its decent attacking game, he simply cut the playmakers of the attack and expected the same attacking quality against defensive teams. As such, both Ankaragücü and Sivasspor utilized their underdog advantage and hit Galatasaray with counterattacks.

If Terim wants to stick to the title race and chase Beşiktaş until the derby in May, he needs to return to his original dominant game and take the risks. It is clear that he will not be able to create a brand new game at this point of the league, so the best option would be to stick to the one that he has created already.