Galatasaray hit by another internal crisis 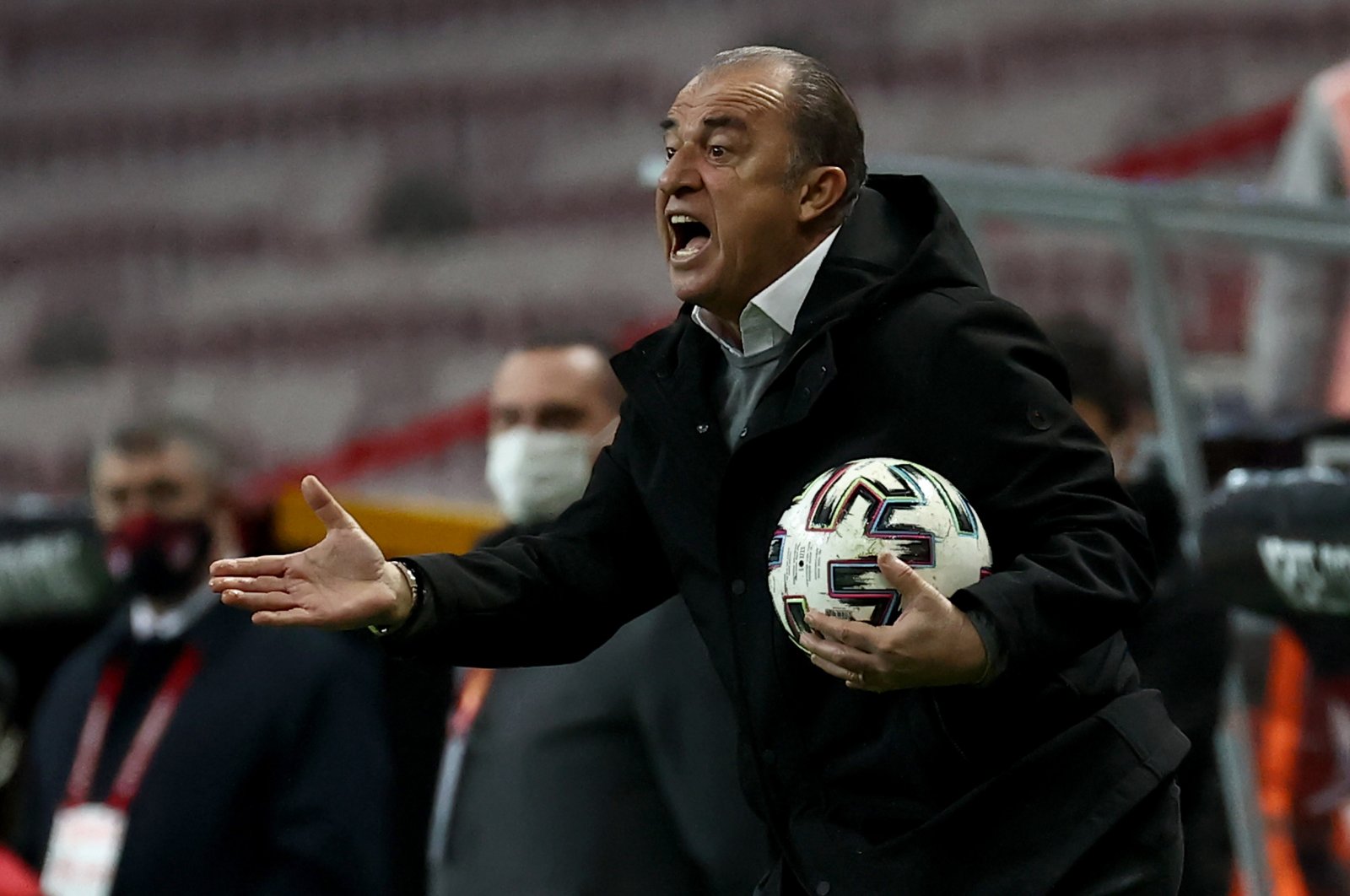 After successive defeats in the Süper Lig and the team’s championship chances getting slimmer, Galatasaray’s internal issues came to the surface once again.

The problems between the Chairman Mustafa Cengiz and manager Fatih Terim were well-known way back in the 2018-2019 season. But because Terim won the Süper Lig trophy, the hostilities were buried.

Last season COVID-19 took the center stage and the administrative crisis in the club was largely ignored. However, this season all sides have drawn their swords against each other after Beşiktaş started to widen the gap in the title race.

The main point of the story is that Galatasaray will have an election this May and Cengiz’s chances of getting reelected keep getting smaller every day due to his deteriorating health and the team’s bad performance.

In a sort of reaction, the chairman first unilaterally terminated Moroccan midfielder Younes Belhanda’s contract for criticizing pitch conditions. It was a move made against Terim’s will and seriously damaged the team’s championship hopes.

The bad results kept piling up after that point and Cengiz intensified his criticism of the team and Terim. He openly complained about the private life of his players and Terim, accusing them of spending too much time on other stuff and traveling instead of working hard.

The fact that he voiced these criticisms to the media, instead of his team shows that he is trying to portray Terim and his team as responsible for this season’s failed campaign and hoping that the Galatasaray board and fans would buy his narrative.

It is also well-known, on the other hand, that Terim plans to be the club chairman at some point. Considering the growing criticism of his managerial choices, he might as well go for the chairman’s position at the end of the season and become a complete Galatasaray legend.

In that case, Terim is probably letting Cengiz’s excessive criticism create a negative effect on the club, so he would be picked instead of Cengiz when the moment arrives.

Both parties agree on Galatasaray’s failure this season but are trying to convince the Galatasaray community about who is the real culprit.

Of course, the side worst affected in this battle is Galatasaray itself. Instead of trying to build a futureproof team future, Galatasaray is losing precious time on internal issues.

The best-case scenario for the team would be having a closed meeting to resolve the issues before offering a clearer, unified picture to the media. Otherwise, the damage made might affect the next season as well.