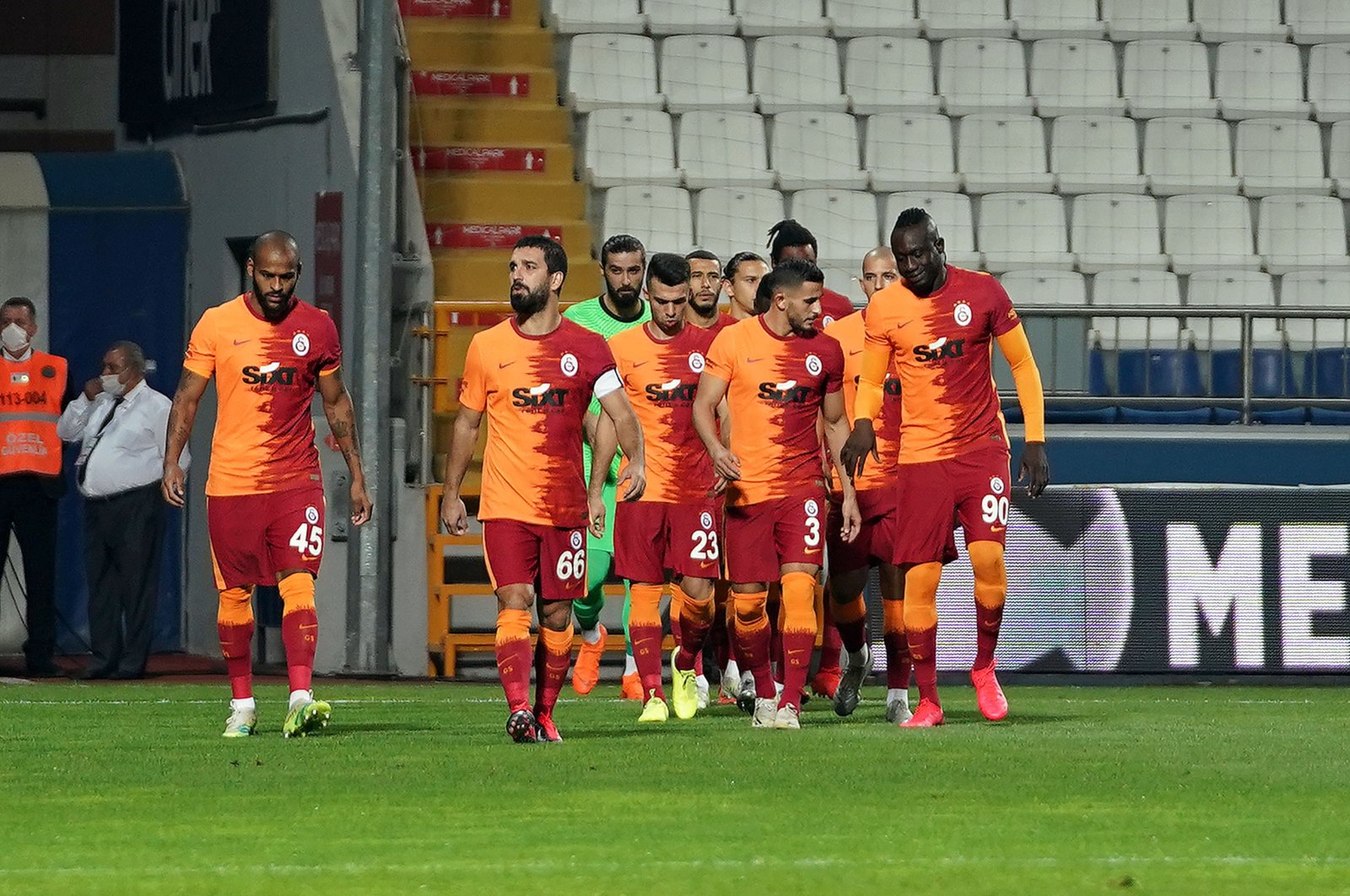 Süper Lig powerhouse Galatasaray on Friday announced a 15% wage cut for its players due to the economic difficulties caused by the coronavirus outbreak.

The Istanbul side said all pending wages of players up until October were paid with a 15% reduction due to the outbreak, in a statement.

“The club has made payments with a 15% reduction upon mutual agreements with players over the financial difficulties caused by the COVID-19 outbreak. The players that did not accept the 15% cut had their salaries paid in reduced amounts as well,” the statement read.

After the COVID-19 outbreak brought football to halt for several months many clubs across the world faced unprecedented financial difficulties. Loss of revenue due to the majority of matches being played behind closed doors forced many clubs to reduce salaries significantly, for both players and staff.