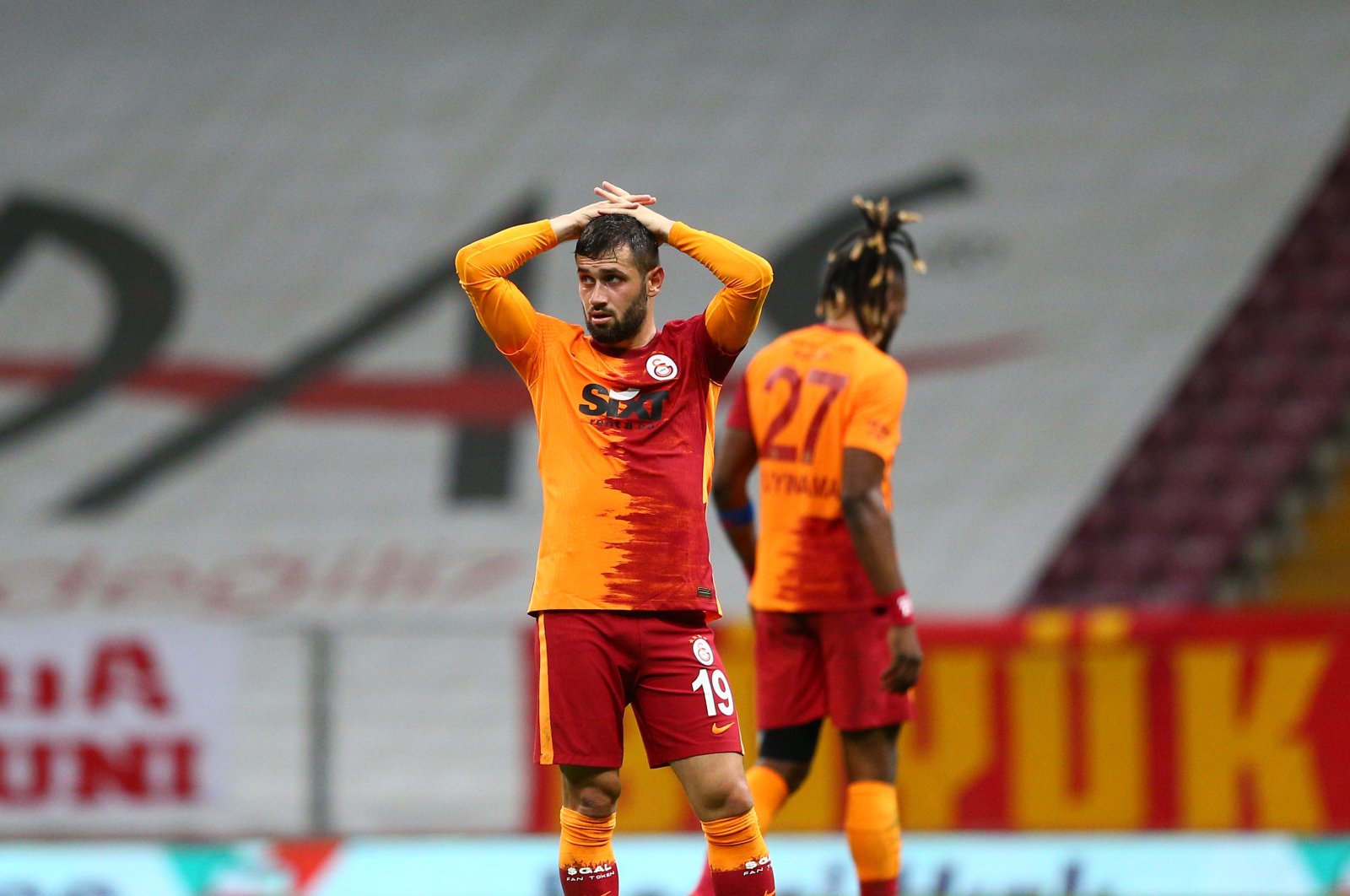 Istanbul powerhouse Galatasaray was handed a surprise defeat on Monday after Alanyaspor scored in injury time to win 2-1 in Istanbul.

Coming from a goal behind, the Mediterranean side returned home with three points at hand after Alanyaspor’s Davidson scored in the closing moments of the match at Türk Telekom Arena.

While the last-second loss was certainly a stinker for Galatasaray fans, a more pressing issue is the undeniable downfall in the Istanbul club’s form. Monday’s result marked the worst start to Süper Lig for Galatasaray in 14 years.

Starting the season with two victories, including a 2-0 win over defending champion Başakşehir, the first sign of Galatasaray’s struggles appeared after the derby with Fenerbahçe, which ended in a goalless stalemate.

Then came the first shock for the Lions. Suffering its most hurtful defeat so far, Galatasaray lost 2-1 to Scotland’s Rangers in Europa League qualifiers and saw its Europe campaign end very early in the season.

That was followed by two domestic defeats, including Monday’s, and ended with Galatasaray sitting in fifth place, far from the leader’s spot it once held.

The last time the Istanbul powerhouse made such a lackluster start was in Süper Lig’s 2006-2007 season when Galatasaray had the same amount of points (seven) five weeks in. Since then, the Lions earned at least eight points during the same period in the following seasons.

It also marked the worst start under coach Fatih Terim. In his 12 years as Galatasaray manager, this year marked the lowest points earned in five weeks.