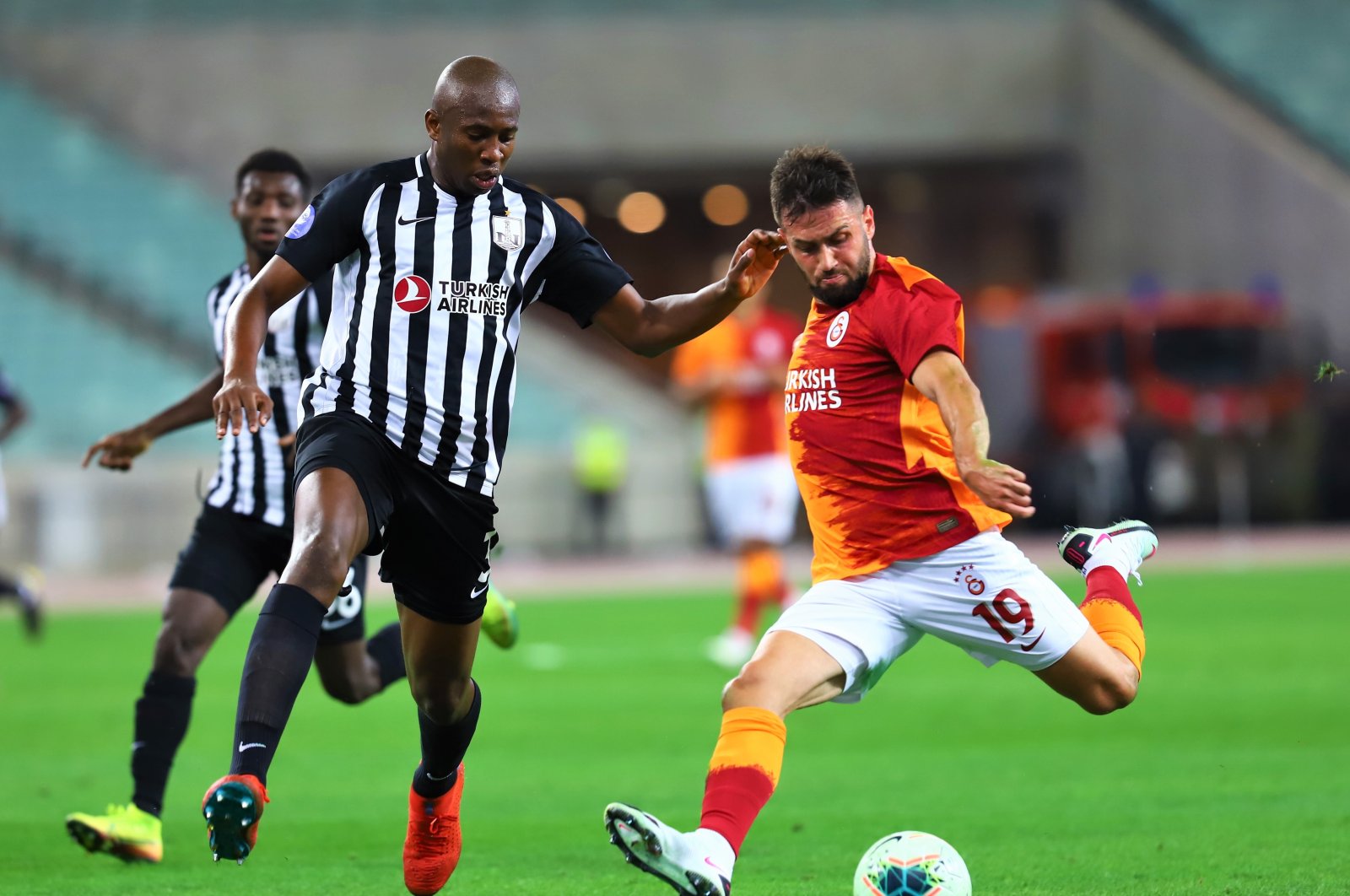 Two wins in a row and a good display from Galatasaray show that Fatih Terim took the lessons from last season’s tragedy. The team played with high ball possession against Gaziantep in the Süper Lig and Neftçi in the Europa League, something which Terim also tried last season. However, this season the team looks much more comfortable with having the ball and passing it accurately and patiently in build-ups. With their improved proactive game and relatively richer squad than most of their rivals in the Süper Lig, Galatasaray seems to be having a promising start to the season.

I guess the reason why Fatih Terim was so insistent on Arda Turan’s transfer was Turan’s ability to pass the ball with great precision. Although completely out of form, Turan still possesses much better passing skills than an average player in the Süper Lig, which makes him very valuable in Terim’s strategy. Now, with Radamel Falcao, Sofiane Feghouli, Emre Kılınç and Younes Belhanda, Terim has a good attacking lineup to lead. This offensive structure has the potential to carry Galatasaray to the trophy in both the Süper Lig and the Europa League if Terim keeps improving the collaboration among them.

Secondly, the squad depth of the team is greater than many of its rivals in the Süper Lig. Against Neftçi, Mbaye Diagne, Ömer Bayram and Ryan Babel replaced Falcao, Turan and Feghouli, and their performance was not bad. Only Babel seems still out of touch with his teammates and the overall strategy. Even though it is early to speak, if his issues with the club are still affecting his mentality, it would be beneficial for the club to part ways with him in January. Nonetheless, these three players have the potential of stepping in, which is a huge plus for Galatasaray as this season will be longer than ever.

However, this game still needs a good test against a high-quality, defensive, counterattacking team to make a comprehensive comment. Central defender Marcao was very successful with his opening passes against Neftçi, but there was not an intense pressing strategy by Baku, to be honest. It would be nice to see Terim’s team against Istanbul Başakşehir or Sergen Yalçın’s Beşiktaş, as both of them have the potential to disrupt their opponent’s game. One other question is, of course, how will the new goalkeeper Fatih Öztürk will perform in the long run, as at the moment he seems rather anxious. Nevertheless, I must say that so far, Terim seems to have learned his lessons from the last season and built his team on a stronger foundation.