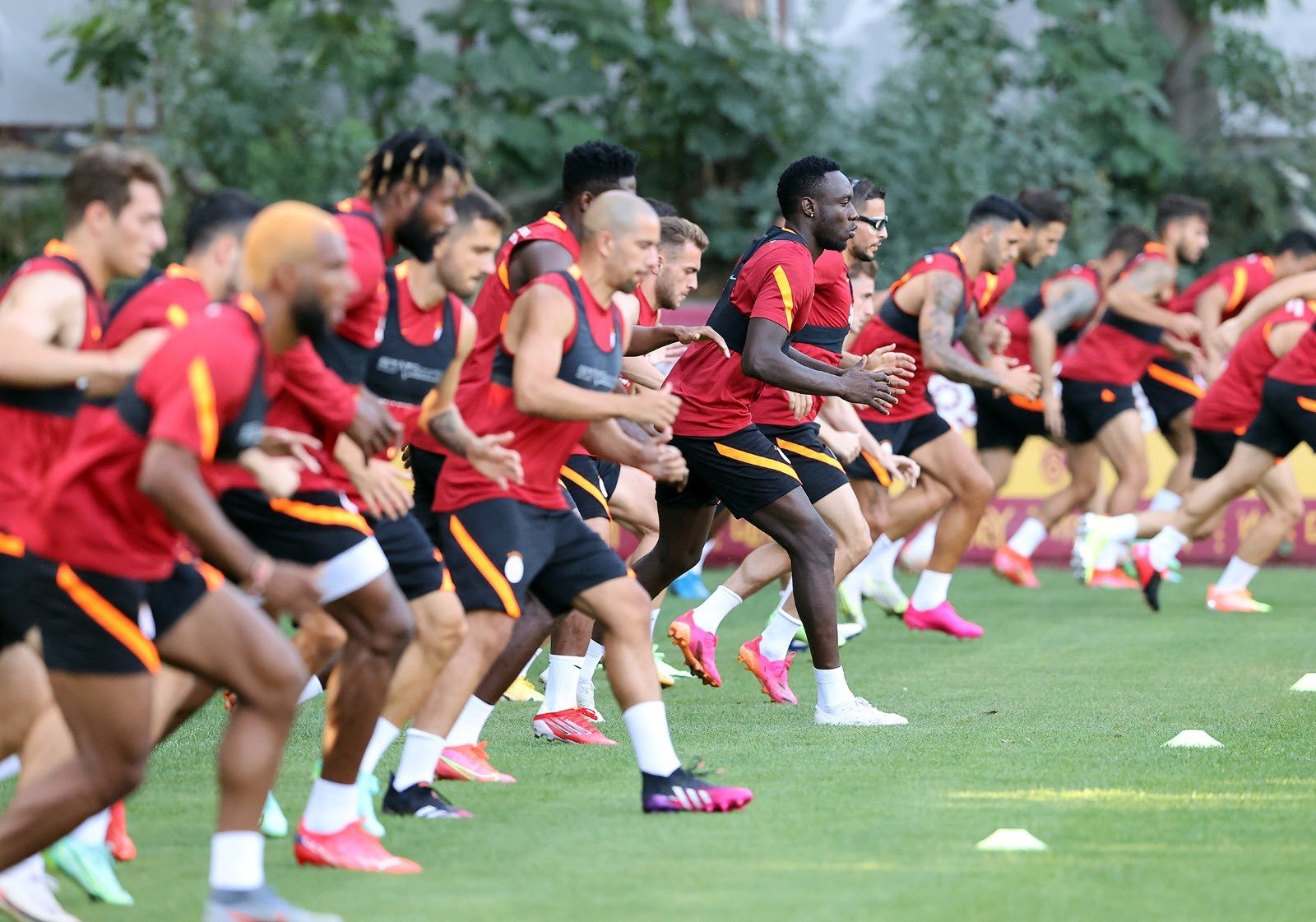 The first leg will be held at PSV’s home Philips Stadium in Eindhoven, while the second leg will be played at Istanbul’s Türk Telekom Stadium on July 28.

Meanwhile, the UEFA Champions League third qualifying round draw was held in the Swiss city of Nyon Monday.

Galatasaray will face Scotland’s St. Johnstone if PSV Eindhoven eliminates the Turkish club in the second qualifying round of the Champions League.

Sides that win at the third qualifying round stage progress to the play-off round, the draw for which takes place on Aug. 2.

In the Champions League third qualifying round draws, the teams are divided into two paths, the Champions Path and the League Path.

Losing sides in the league path, on the other hand, move into the UEFA Europa League group stage.