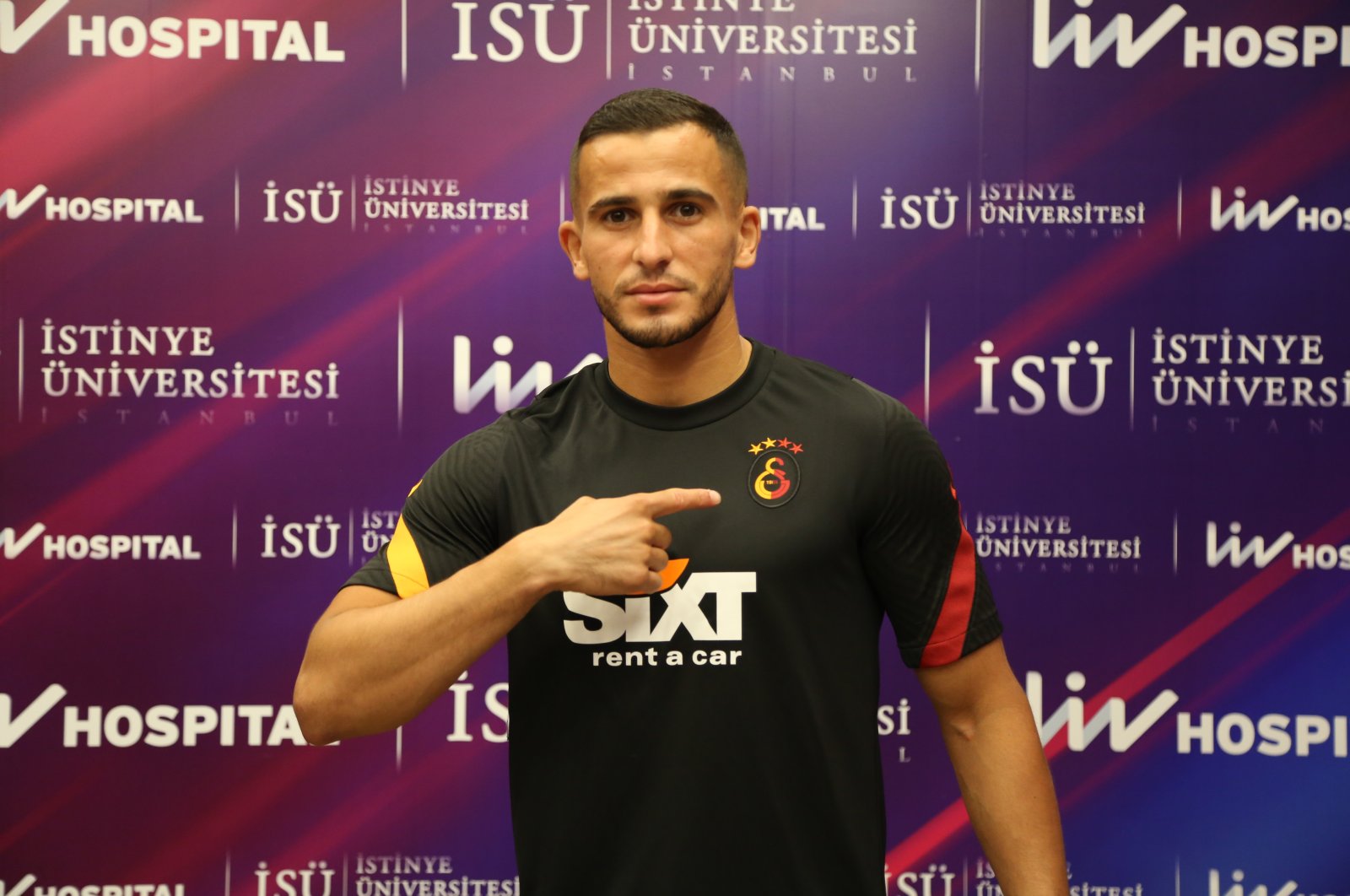 Turkish powerhouse Galatasaray has confirmed the signing of Norwegian right-back Omar Elabdellaoui on a three-year contract, the Süper Lig club said on Monday.

The 28-year-old joins Istanbul side Galatasaray on a free transfer after his contract with Greek club Olympiacos expired.

"I am proud and honored to be joining Galatasaray. A club with a great tradition and a proud history. Thanks for the warm welcome I've received from the fans these past few weeks. Now let's get to work," Elabdellaoui wrote on Twitter.

According to Galatasaray, Elabdellaoui will receive 1.3 million euros ($1.5 million) for his first year at the club, and his annual wage will be raised to 50,000 euros each year.

Before signing with Olympiacos, Elabdellaoui previously played for Feyenoord Rotterdam and Eintracht Braunschweig. He was also loaned to Premier League side Hull City for six months during his tenure at Olympiacos.

He appeared in 47 matches in his last season and lifted the Super League title with Olympiacos.