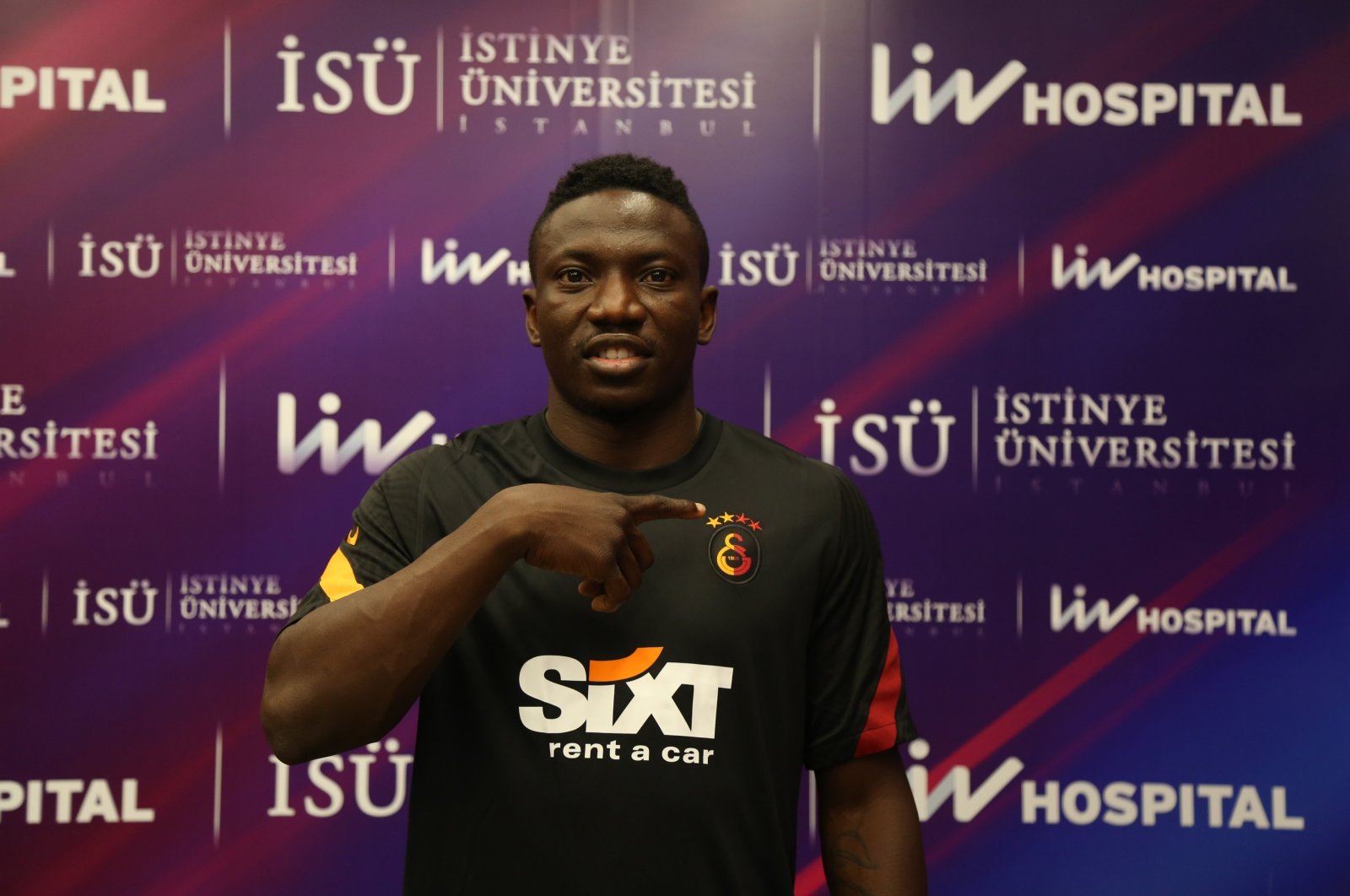 According to Galatasaray’s written statement to the Public Disclosure Platform (KAP), Etebo will receive an annual wage of 1.2 million euros ($1.4 million) during his stay at the Istanbul side.

The statement said Galatasaray agreed to pay 675,000 euros to Stoke City for the move, and the loan deal also included a transfer option for a 7.5-million-euro fee.

“We welcome Oghenekaro Etebo to our club and wish him a successful season with the Galatasaray jersey,” the Lions wrote on social media.

Etebo said he was happy to sign with a well-established club.

“Hope to see you at championship celebrations when the season ends,” Etebo said.

Signed with Stoke City in 2018 from Portugal’s Feirense, the 24-year-old midfielder played for Spanish side Getafe for half a season on loan before his move to Galatasaray.