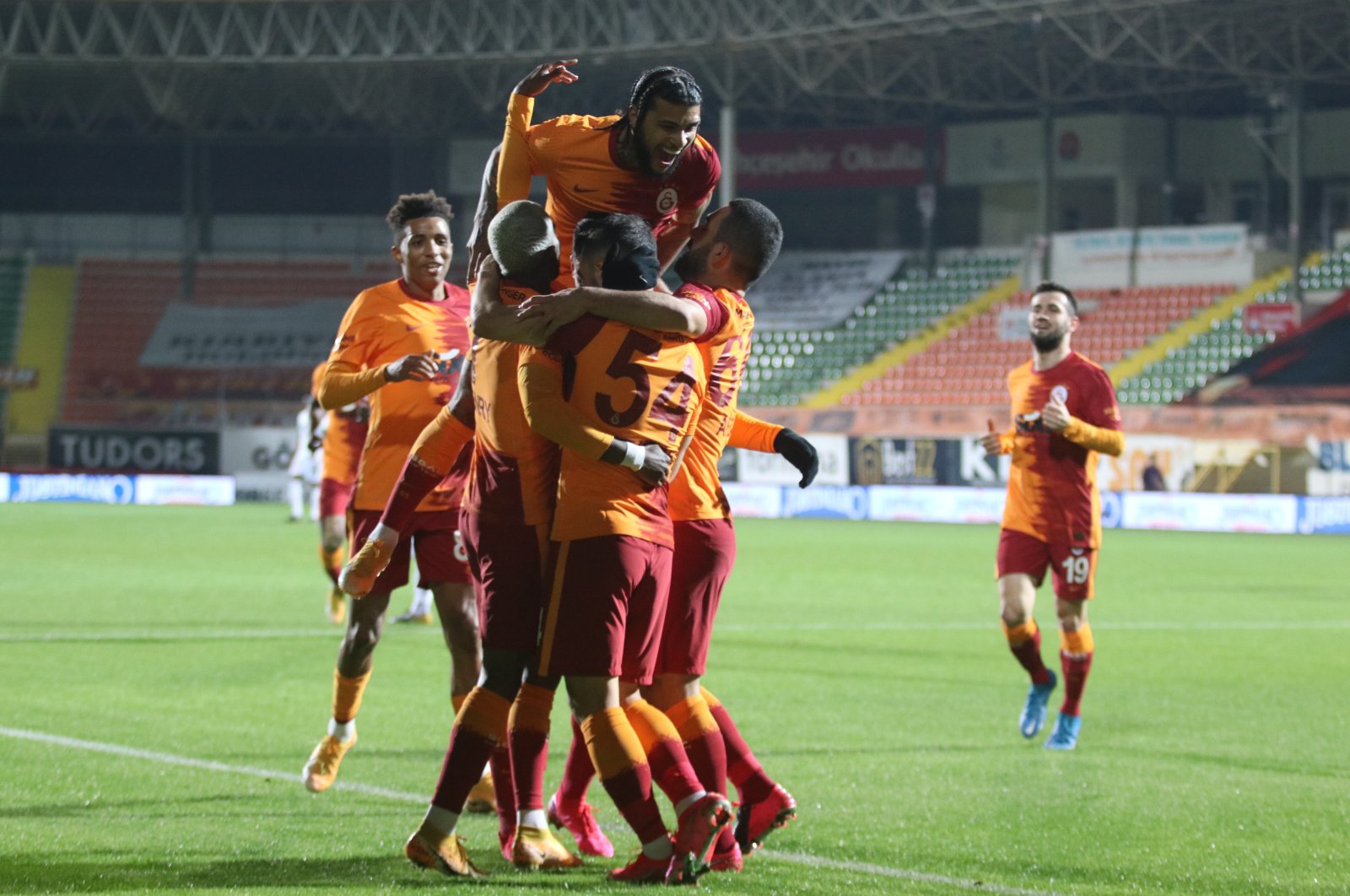 Turkish powerhouse Galatasaray remained top of the Süper Lig after picking up a 1-0 away win over Aytemiz Alanyaspor on Saturday.

Galatasaray goalie Fernando Muslera produced a superlative performance with six crucial saves – his most for a game this season – including four in the last 10 minutes.

The Istanbul club has now picked up seven straight wins in the league. With the victory, the Lions are at the top of the standings with 54 points, while Aytemiz Alanyaspor is placed fifth with 42 points.

Galatasaray is closely followed by the other thereof Turkey's Big Four – Beşiktaş, Fenerbahçe and Trabzonspor.

Beşiktaş and Fenerbahçe have 51 points each from 24 outings. The two are only separated by goal difference.

Trabzonspor, on the other hand, is fourth in the league with 48 points in 25 matches.

Despite several injuries and COVID-19 absentees, the Black Sea Side is in tremendous form in the league. It has picked up eight wins in eight matches, the last of which came against current champion Başakşehir on Friday.