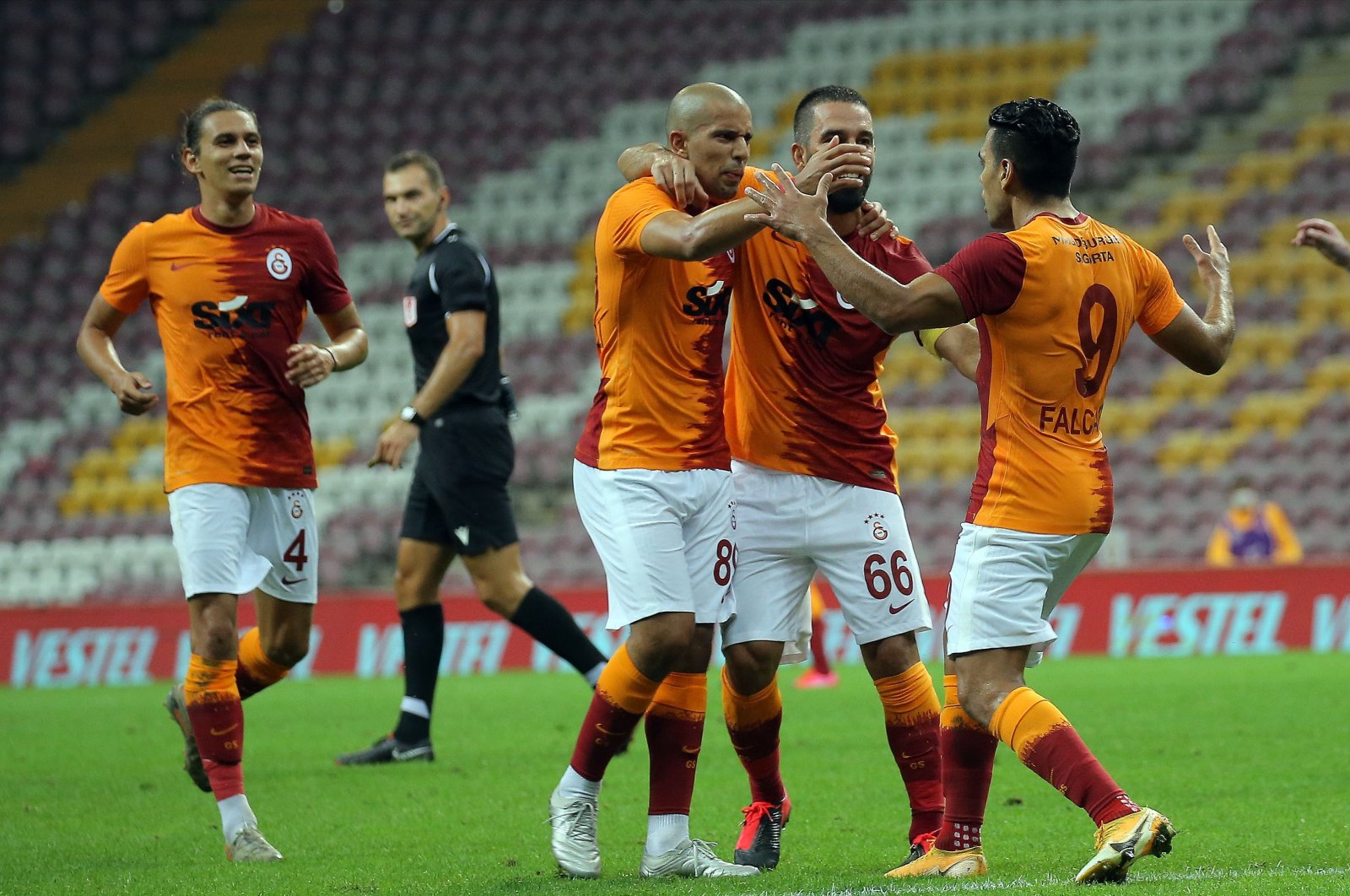 Turkish Süper Lig giant Galatasaray will face Azerbaijan’s Neftçi in the second qualifying round of the UEFA Europa League Thursday.

The match will be played in Azerbaijan’s capital Baku in a single-leg format instead of the usual double-leg due to COVID-19 precautions taken by European football’s governing body, UEFA.

Kicking off a new Süper Lig season last week, Galatasaray needs to secure a win if Fatih Terim and his men want to advance in their European campaign.

The Istanbul side was drawn against Neftçi after the latter advanced further in qualifications following its 2-1 win over North Macedonian club, Shkupi.

Arriving in Azerbaijan on Wednesday ahead of the match, Galatasaray players and staff were tested for COVID-19 and are awaiting results before they are allowed to proceed with the game.

Thursday’s match will pit the two sides against each other for the first time and the winner will face either North Macedonia’s Renova or Croatia’s Hajduk Split in the next round of qualification.

Other Turkish teams competing for a spot in the Europa League are Beşiktaş and Alanyaspor. Both will start the competition from the third qualification round.