Galatasaray tested by Farioli's fresh perspective on the game 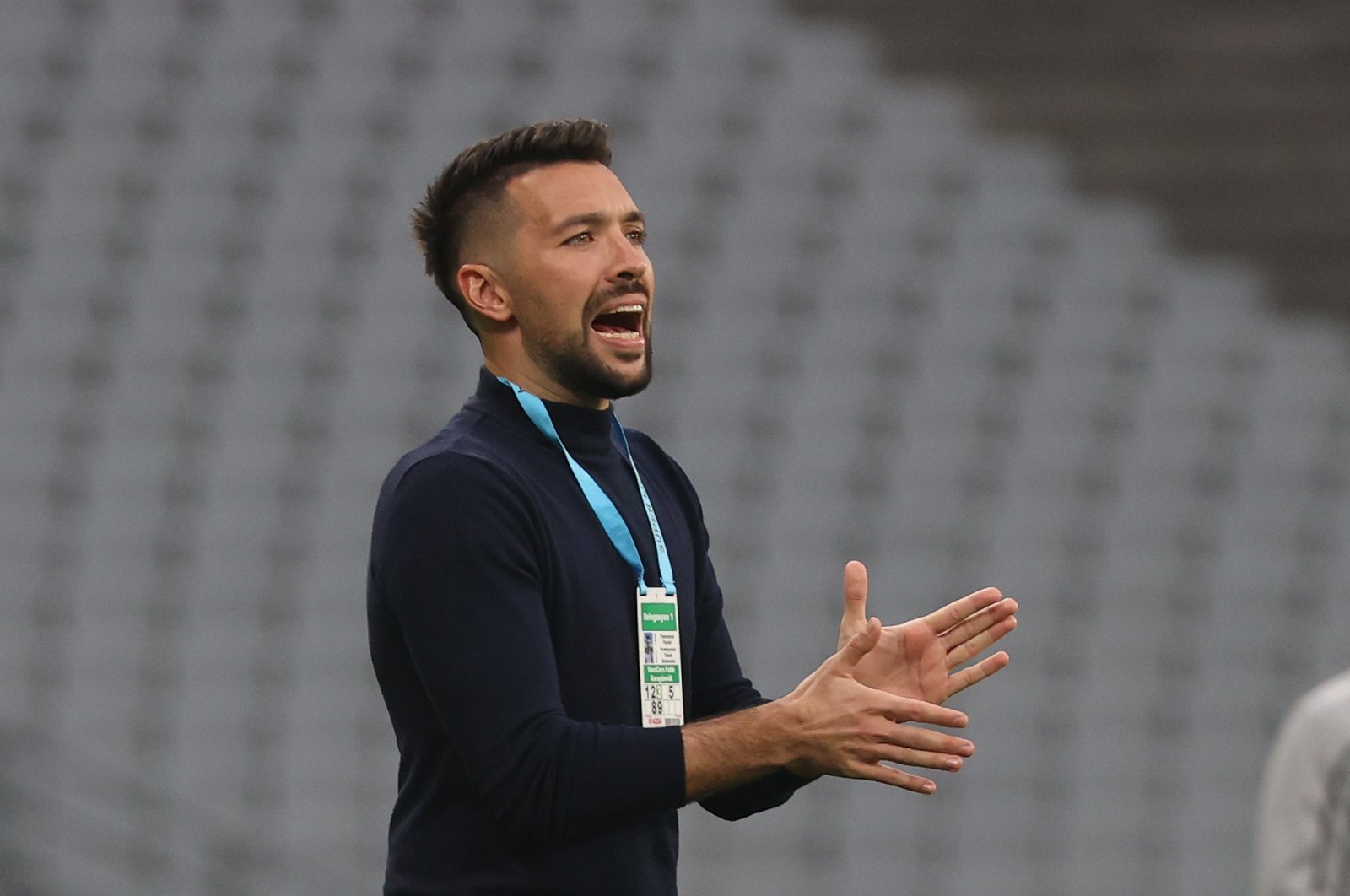 From 10th in Europe to 18th in just three years, the Turkish Süper Lig’s slump in the UEFA ranking or country coefficients for national leagues is the worst in nearly three decades.

There are several factors at play here. Firstly, the lack of tempo in the league. Turkish clubs are mostly clueless when they face faster-paced opponents in European competitions. The Beşiktaş-Sporting Lisbon match in the Champions League was the most recent example.

The culture of players objecting and complaining about every decision by the referee is one of the main issues slowing down the game. This problem will continue to get worse unless the Turkish Football Federation (TFF) takes stronger measures against such behavior.

The second problem is that none of the Süper Lig teams is looking to extend the lead. Once they go 1-0 up, they immediately park the bus. In fact, most small-team coaches are more than willing to settle for a draw and save their jobs for one more week.

Fortunately, there are still a few coaches left who are brave enough to break from this outdated idea. Ömer Erdoğan, Çağdaş Atan and Ilhan Palut are all prime examples who tried different things and rebelled against the accepted order.

However, Fatih Karagümrük’s 32-year-old manager Francesco Farioli would make that list any day of the week. With his completely different way of thinking about the game, the young Italian is the most valuable coach in the Turkish league today. Farioli’s method and vision make up for what he lacks in terms of experience, putting him alongside the league’s top names.

In Sunday's 1-1 draw against Galatasaray, he showed once more that he can think out of the box and was ready to push the limits. He brings a breath of fresh air to the easily predictable Süper Lig.

Against Galatasaray, as he has done throughout this season, Fatih Karagümrük built up the game from behind, with lots of well-coordinated passes. Thanks to Lucas Biglia’s authoritative on-field presence, the team did not make many mistakes. It pressed forward and looked to capitalize on any mistakes Galatasaray might make, and in the 69th minute, it finally punished an error by Emre Kılınç.

Of course, the antidote to high press is high press. If you are under tremendous pressure, you must respond with equally strong press. Galatasaray did exactly that with the substitutions and it found the equalizer.

For Galatasaray to win Sunday, Fatih Terim could have planned a little differently. For instance, he could have used a surprise deep-lying playmaker, instead of the classic defensive midfielder, Berkan Kutlu. Someone who could safely get you through to the midfield, much like Karagümrük’s Biglia.