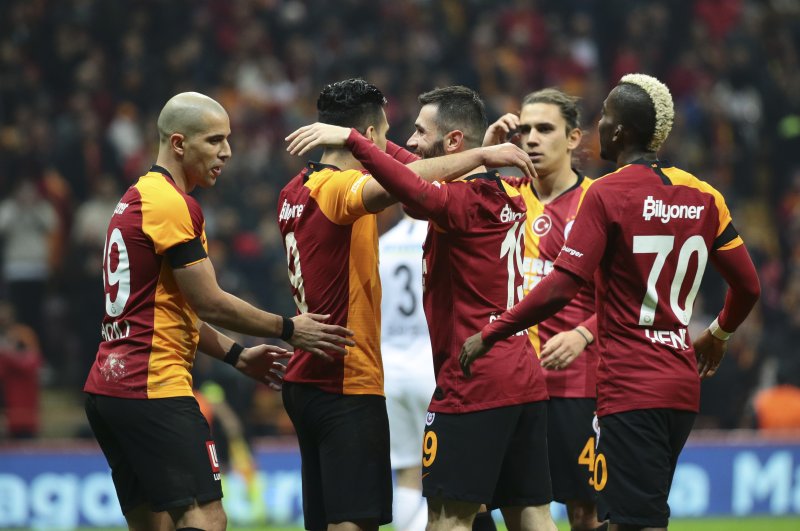 Week 25 of the Turkish Süper Lig will kick off with Istanbul powerhouse Beşiktaş hosting Ankaragücü at Vodafone Park stadium Friday.

With dwindling hopes of claiming the league title, coach Sergen Yalçın's side will eye three points to avoid falling further behind. Despite beating Alanyaspor last week, Beşiktaş couldn't make any headway toward the top spot after all the title contenders managed to secure wins in their matches.

On Saturday, leader Başakşehir will travel to the Aegean province of İzmir to face Göztepe. With only a single point difference between runner-up Trabzonspor, Okan Buruk's side shouldn't have a hard time returning home with a win, as Göztepe managed to beat its opponent only a single time in its last seven matches.

Around the same time on Saturday, Trabzonspor will be visiting Gaziantep, who was sent home packing with a 3-1 defeat by Başakşehir last week. Reinvigorated after defeating its archrival Fenerbahçe 2-1 at the Turkish Cup on Tuesday, Trabzonspor shouldn't have too much trouble beating its opponent.

Going through nightmarish days after suffering humiliating defeats against its rivals and parting ways with its coach Ersun Yanal, Fenerbahçe will host Denizlispor later on Saturday. With its hopes for league title extinguished, the Istanbul giants are expected to play under the guidance of assistant manager Zeki Murat Gölge.

Sunday will see the highlight of the week, with defending champion Galatasaray visiting Sivasspor. With both clubs at 48 points, Fatih Terim's side will seek to come out on top and knock Sivasspor out of the pool of contenders.

While Galatasaray is the undisputed favorite of the match, Sivasspor has proven itself to be a strong claimant for the title, as the Anatolian club continued its close pursuit of the top spot despite suffering losses at other contenders.