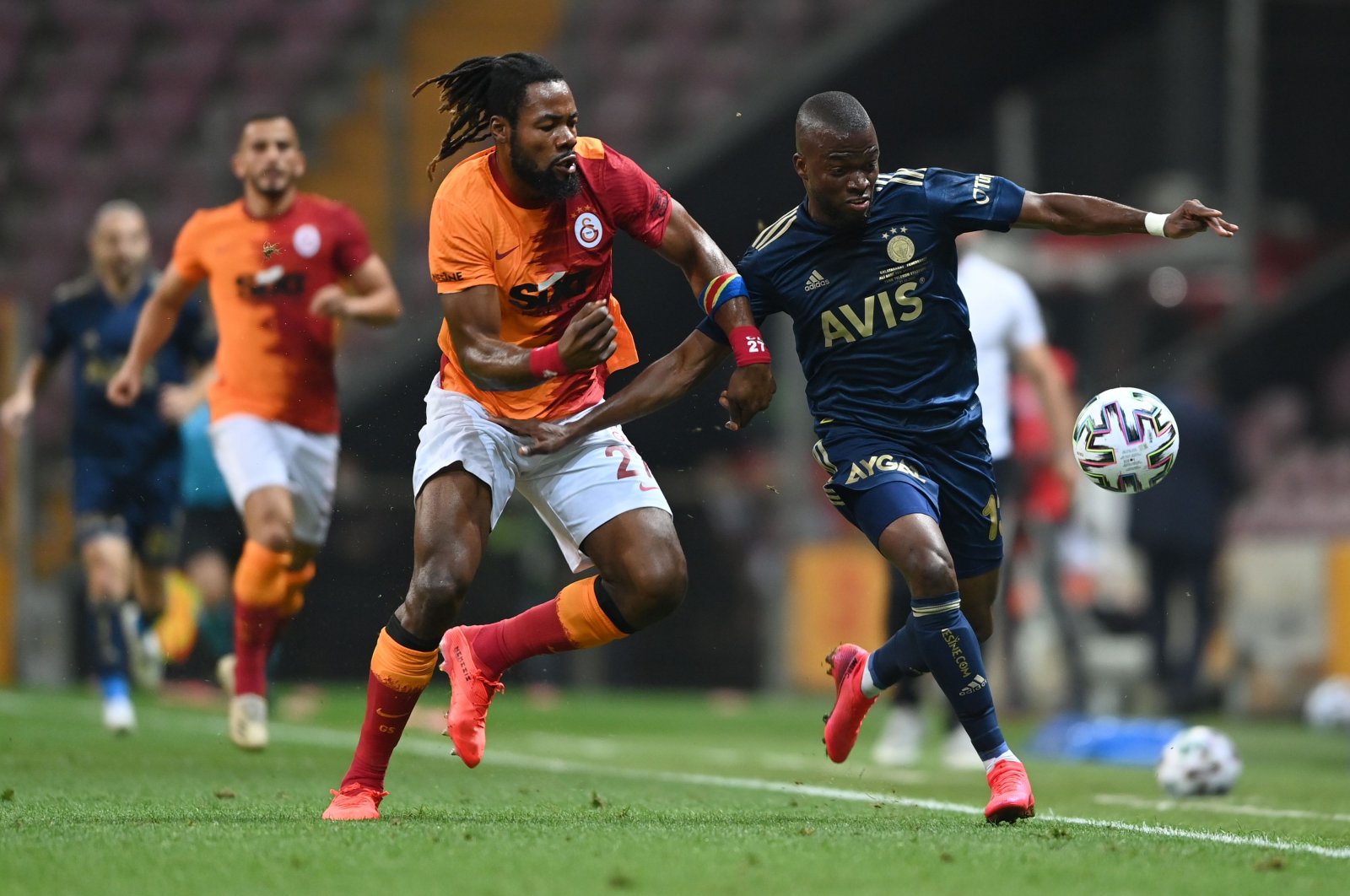 The Galatasaray-Fenerbahçe derby, one of the key games in the Turkish Süper Lig, ended on Sunday in a 0-0 draw.

Galatasaray's Algerian winger Sofiane Feghouli's goal in the first half was ruled out as he was caught offside.

The derby at Türk Telekom Stadium was held behind closed doors amid the coronavirus pandemic.

Following the 0-0 tie, both teams had one point each.

For the last six matches, Galatasaray has been unable to beat their bitter rival Fenerbahçe at home.

The Lions last beat the Yellow Canaries at Türk Telekom Stadium 2-1 way back in 2014 with two goals by Dutch star Wesley Sneijder.

Since then, Galatasaray has had five ties and one loss at home.

Last season's game at the same stadium ended with a scoreless result as well.

Sitting in third place in the league table, Galatasaray had seven points.

The league has been led by Fatih Karagümrük, who had seven points in three weeks as well.

The newly-promoted Istanbul team is leading the Süper Lig by goal average.

Meanwhile, Fenerbahçe moved to the number seven spot in the standings with five points.