Galatasaray vs. Fenerbahçe: Battle of 2 philosophies 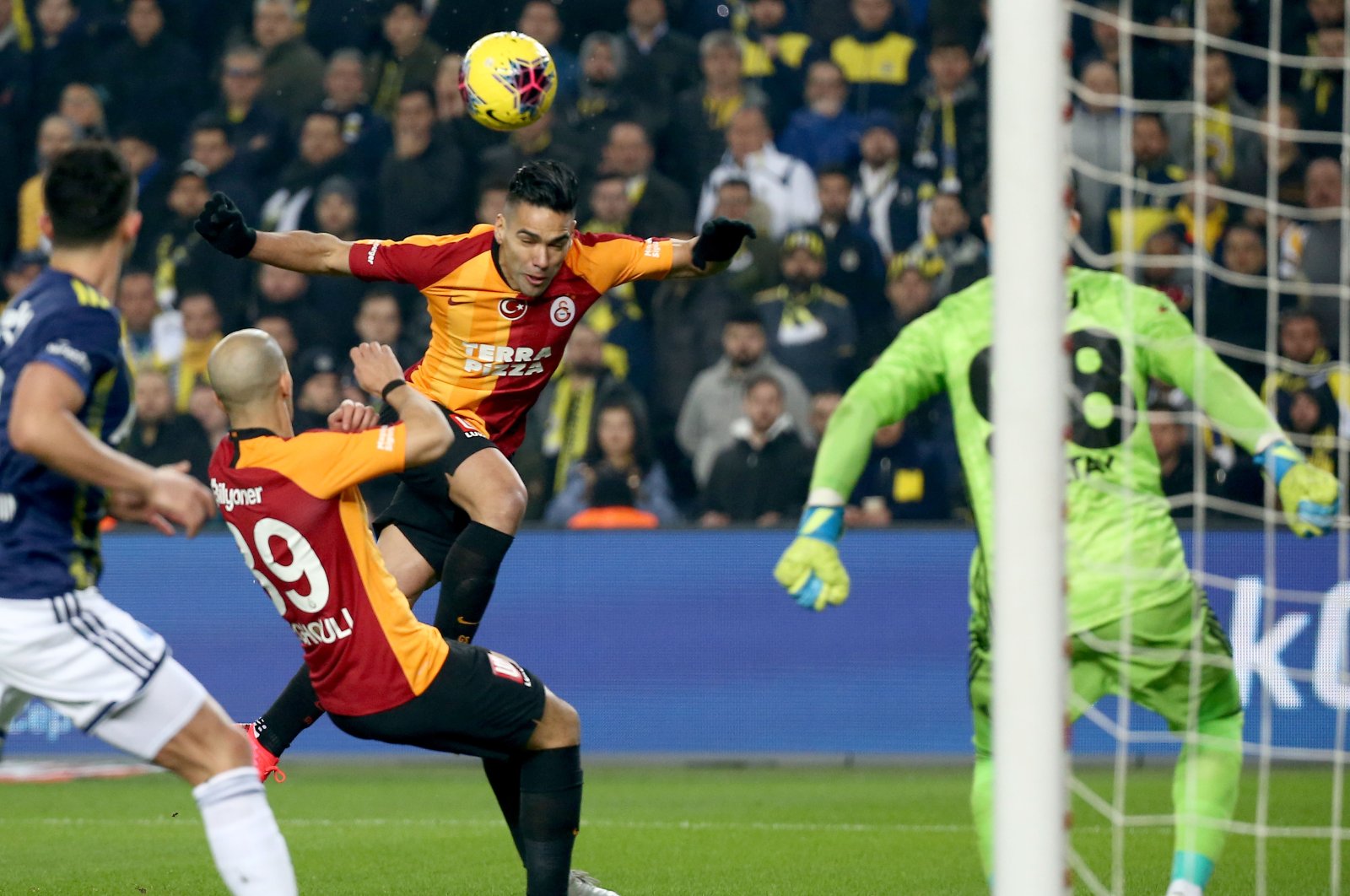 The biggest game in Turkish football will take place tomorrow once again as Galatasaray and Fenerbahçe will face each other for the 391st time. Fenerbahçe leads the rivalry with 146 victories to 123 in total and 50 to 33 in league games. Nevertheless, as it was in last year’s derbies, Galatasaray is the favorite side with a better squad and a more reliable game plan. As the hosts, Galatasaray will lack the support of their fans this year, and this might affect the result. However, the biggest question of the game is whether Galatasaray or Fenerbahçe will dominate, as they represent two completely different football philosophies.

Galatasaray’s game has transformed into a much more dominant approach since the beginning of this season, and the team has seen good results so far. The talented forward line of the team is able to circulate the ball quite effectively in the opponent’s half. Furthermore, the center of the team, Taylan Antalyalı and Younes Belhanda, are performing quite well, not only in building the bridge between offense and defense but also confronting opponent attacks with good energy. Therefore, their performance against Luiz Gustavo and Jose Sosa will be crucial for Galatasaray.

On the other hand, it is Erol Bulut’s first and foremost duty to break the connection between Galatasaray’s defense and offense by pressing the center of their game. This is a very hard task because his midfield is still quite a mess. Tolga Ciğerci and Luiz Gustavo seem to be the first choices, but they do not perform as good as the Antalyalı-Belhanda tandem. Gustavo has the ability to shape the game, but he is quite slow and Ciğerci lacks the playmaking skills, even though he was originally a winger.

Given Bulut’s style is quite reactive, and he does not like to possess the ball too much, Ciğerci and Gustavo’s performances in the midfield will be crucial. On the other hand, the two wingbacks Caner Erkin and Gökhan Gönül are also not very suitable for containing Galatasaray’s attackers. The biggest problem Bulut has is that his team is made up of a strange combination of talented, old players and not so talented, young players. This combination is not suitable for the intense pressing he is aiming for. That is why it is very possible that, for such an early derby, he might choose a classic defensive game, which would push Fenerbahçe deep into their penalty box.

Then, the game will likely take place in Fenerbahçe’s half, with Galatasaray possessing the ball most of the time. If Galatasaray can find an early goal, things would be really hard for Fenerbahçe for the rest of the game. Bulut must make sure that his team will resist the first wave and then try to catch Galatasaray’s defense off-guard.