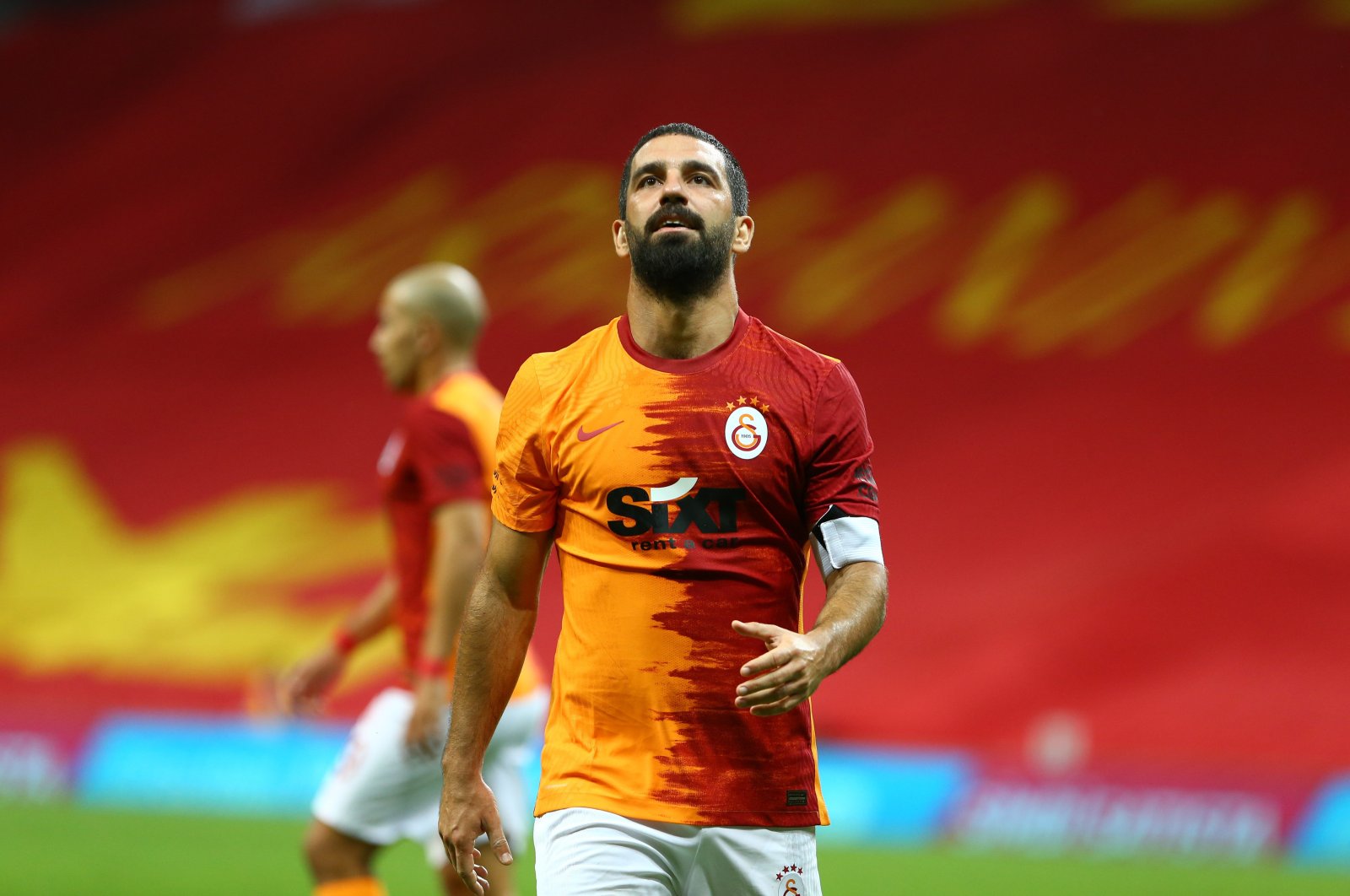 Announcing his test result on his Instagram account, the former Barcelona star said he is receiving treatment at a hospital.

“My COVID-19 test that was done yesterday has returned positive. I’m currently isolated in a hospital and receiving treatment. See you soon,” the 33-year-old wrote.

Turan’s announcement came shortly after Galatasaray announced three of its players had tested positive for the virus.

Since the club declined to disclose the names of infected players, it remained unclear whether Turan was among those three.

With two prior cases, the number of players infected with the coronavirus increased to five at the Süper Lig powerhouse.